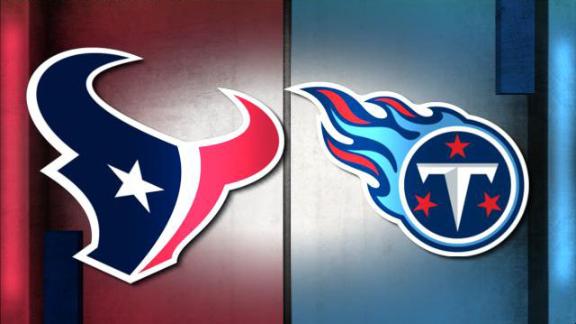 HOUSTON -- The league's No. 1 overall pick is back.

Texans outside linebacker Jadeveon Clowney is active Sunday for the first time since he tore his meniscus in the first half of Houston's season-opening win over Washington.

While getting Clowney back, the Texans will be without the services of inside linebacker Brian Cushing. Cushing's knee, repaired surgically twice in the past two seasons, has been bothering him.

Clowney missed six games with the injury after having arthroscopic knee surgery on Sept. 8. He returned to practice two weeks ago but was not able to cut well enough to play against the Pittsburgh Steelers last Monday night.

Clowney said this week that his knee still bothers him a bit on cuts, but also said his health is the best it will be all season.

Defensive coordinator Romeo Crennel said Thursday that Clowney would likely be used on third-down situations to rush the passer in his first game back. The Texans do not plan to give him a full load of plays, instead easing him back into their lineup.