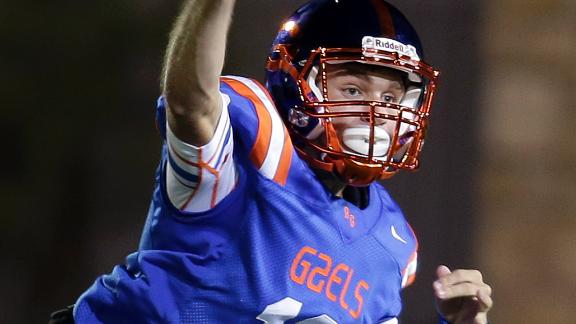 Texas A&M assistant coach Aaron Moorehead apologized Thursday for a series of tweets about loyalty and accountability he posted soon after a highly touted quarterback recruit announced he was breaking a verbal commitment to theAggies.

"Last night, I made some impromptu comments on social media out of frustration and out of a true love for Texas A&M Football," Moorehead posted. "I want to apologize to all of the young men in high school who work so hard to achieve their dreams of playing college football & I wish them all well wherever they end up.

"I also want to apologize to Coach [Kevin] Sumlin and the Aggie Family for not representing our university the right way. I need to do better and I will."

Moorehead began his social media rant Wednesday night, just a few minutes after ESPN 300 quarterback Tate Martell, the third-ranked dual-threat quarterback in the 2017 class, tweeted that he was decommitting from Texas A&M and reopening hisrecruitment.

Martell, who plays at Las Vegas high school powerhouse Bishop Gorman, committed to the Aggies in August but gradually softened on Texas A&M in recent months, announcing last month that he was planning to take visits and was still listening to other schools.

Moorehead followed with more critical tweets, never naming Martell. Soon after, another Aggies recruit, receiver Mannie Netherly,the No. 181 overall player in the ESPN 300, posted on Twitter that he was also reversing his commitment.

Netherly committed to the Aggies in November but recently visited LSU and even sported LSU gloves at The Opening Houston Regional. He had maintained that he was committed to Texas A&M.

Moorehead continued Wednesday night, not backing off his original comments. However some of the tweets have since been deleted.

On Thursday, Sumlin told reporters on the SEC West coaches teleconference that he'd talked with Moorehead about the incident and that the team has a social media policy.

"Let me say this: I was made aware of it and I've addressed it with Aaron and we're still working through it," Sumlin said. "He's taken responsibility for his actions and then we'll move on from there. Basically, that discussion has been had and obviously Aaron has taken responsibility for what he did. ... We'll see what happens from here on out."

ESPN's Sam Khan Jr. and The Associated Press contributed to this report.

Finebaum: I don't buy Moorehead's apology
Paul Finebaum offers his take on Texas A&M assistant coach Aaron Moorehead's apology for a series of tweets about loyalty after another ESPN 300 player, Tate Martell, decommitted from the school. 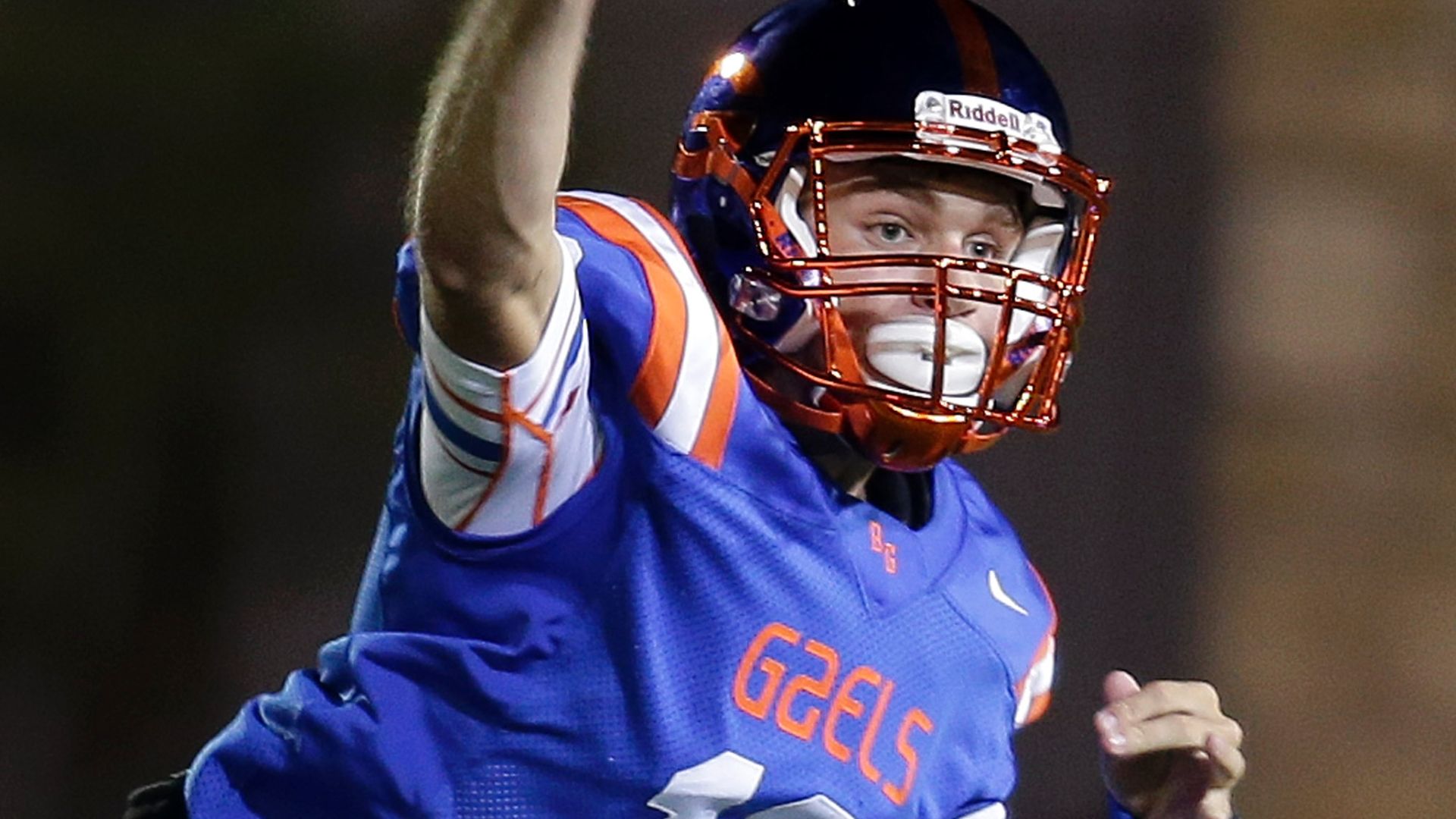