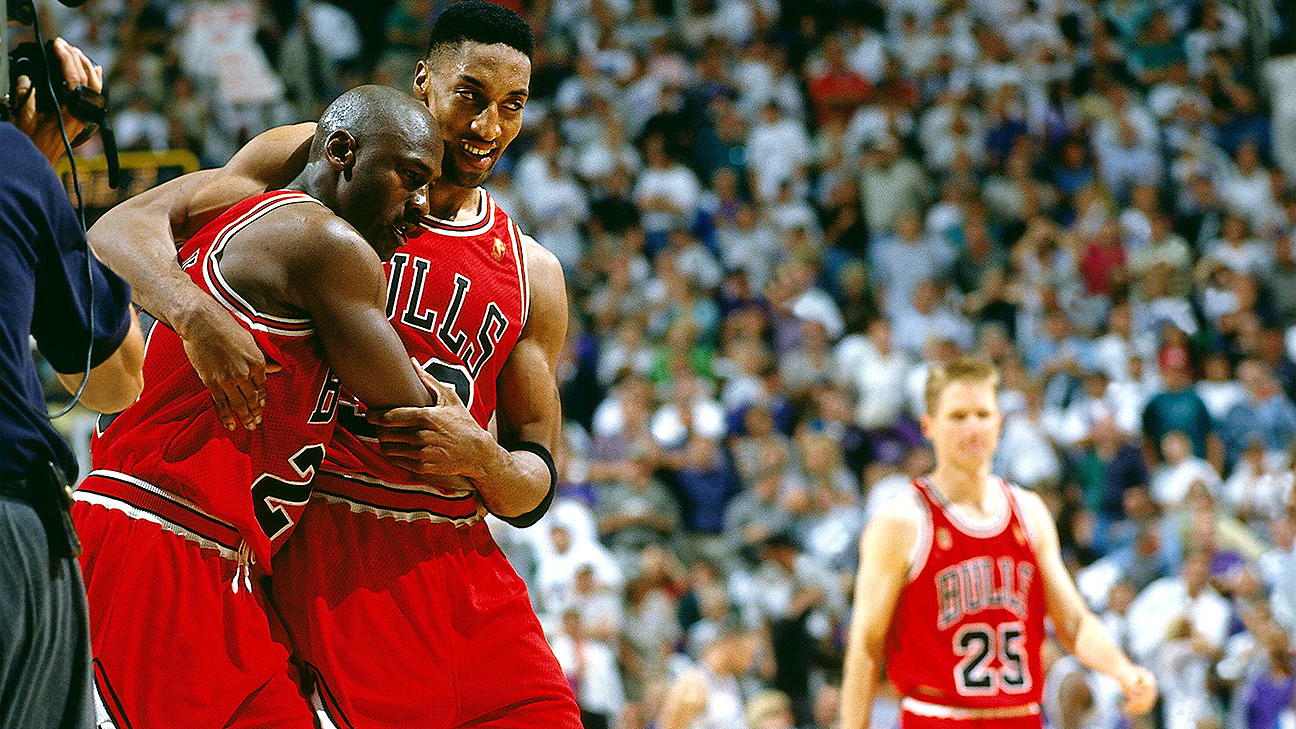 If you were to print a book ranking Michael Jordan's career-defining moments, you'd run out of ink by the time you reached his first retirement. Despite that, his iconic performance in Game 5 of the 1997 NBA Finals has to be somewhere near the top of the list.

Jordan dropped 38 points in 44 minutes, including the tie-breaking 3-pointer with 25 seconds left, to lead the Chicago Bullsto a 90-88 victory and 3-2 series lead over the Utah Jazz.


After the game, His Airness opened up about battling an ailment throughout the game.

"I almost played myself into passing out," Jordan said. "I came in and I was almost dehydrated and it was all just to win a basketball game. I couldn't breathe. My energy level was really low. My mouth was really dry. They started giving me Gatorade and I thought about an IV."

The "Flu Game" officially turns 24 years old on Friday, but it was brought back to the spotlight when "The Last Dance," ESPN's 10-part docuseries on the Jordan-led Bulls dynasty,aired last year.

After watching the ninth episode, which highlighted that game, formerCincinnati Bengals and Cleveland Brownswide receiver Andrew Hawkins shared how he was inspired to "Be Like Mike" and compete through an illness:

During the episode, it was revealed the nickname for the game may need to be adjusted as Jordan identified a Utah delivery pizza as the cause of his sickness.


"So, it really wasn't the flu game," Jordan admitted. "It was food poisoning."

While MJ's performance served as a source of inspiration for Hawkins, there were some varying thoughts about Jordan's diagnosis.

The cause of Jordan's illness sparked controversy years before "The Last Dance" aired as two interviews cited food poisoning as the likely culprit.

"You know, Ronnie Harper always thought it was a bad food type of thing," Phil Jackson said in a 2012 interview.

In 2013, Tim Grover, MJ's former personal trainer,spilled the beans about what happened that fateful night in Utah.

"Out of everybody in the room, he was the only one that ate. Nobody else ... then 2 o'clock in the morning, I get a call to my room. I come to the room, he's curled up, he's curled up in the fetal position. We're looking at him. We're finding the team physician at that time. And immediately I said, 'It's food poisoning.' Guaranteed. Not the flu."

The retelling of the story during last year's documentary shined new light on the episode.

Although we now know the true story, the "Food Game" just doesn't have quite the same ring to it. 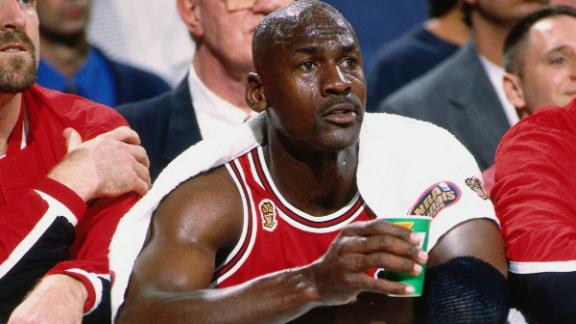 SportsCenter Throwback: Jordan's Flu Game
On June 11, 1997, Michael Jordan dominated in the NBA Finals while sick. Here's a look at the SportsCenter highlight from that game. 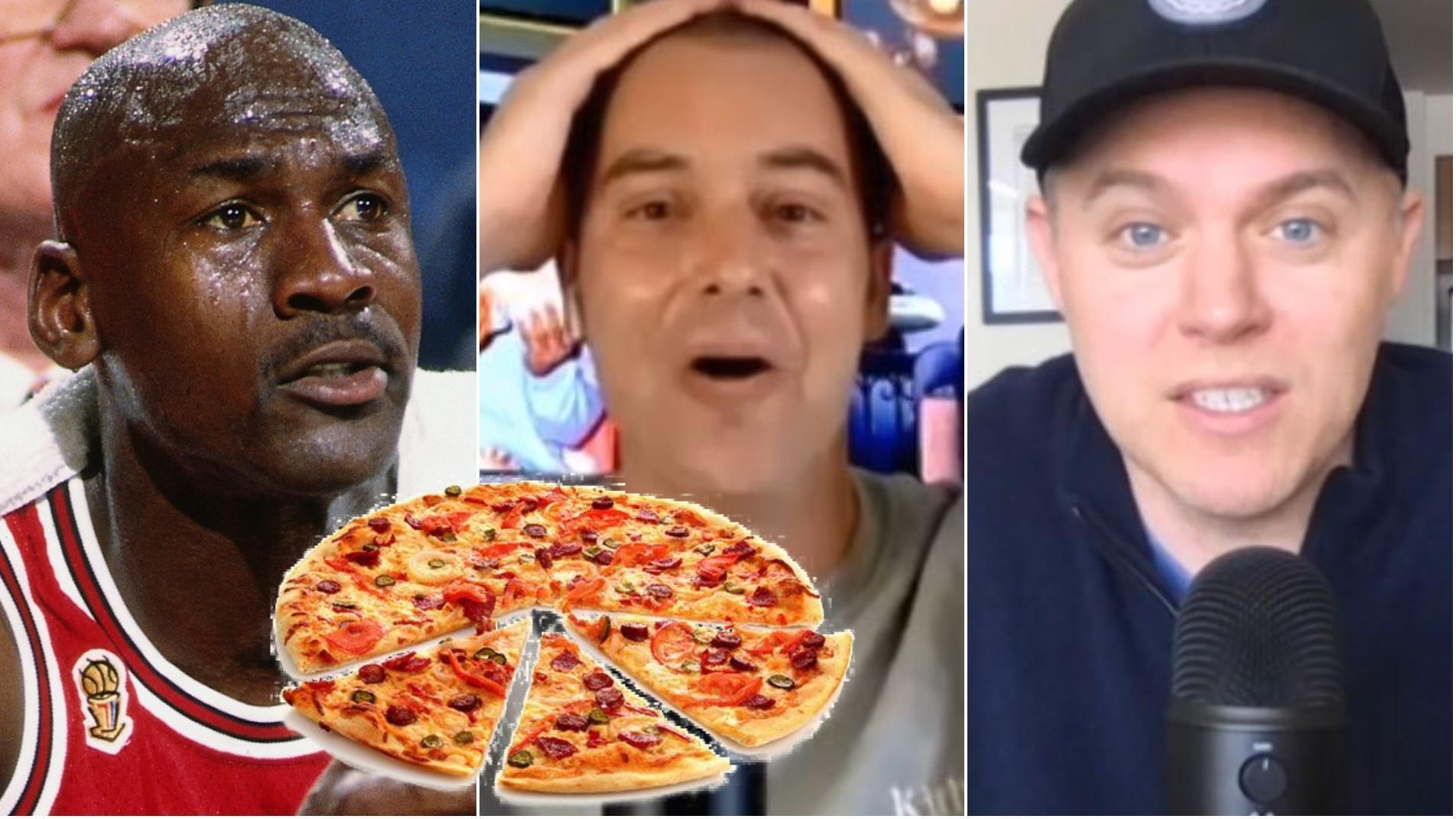