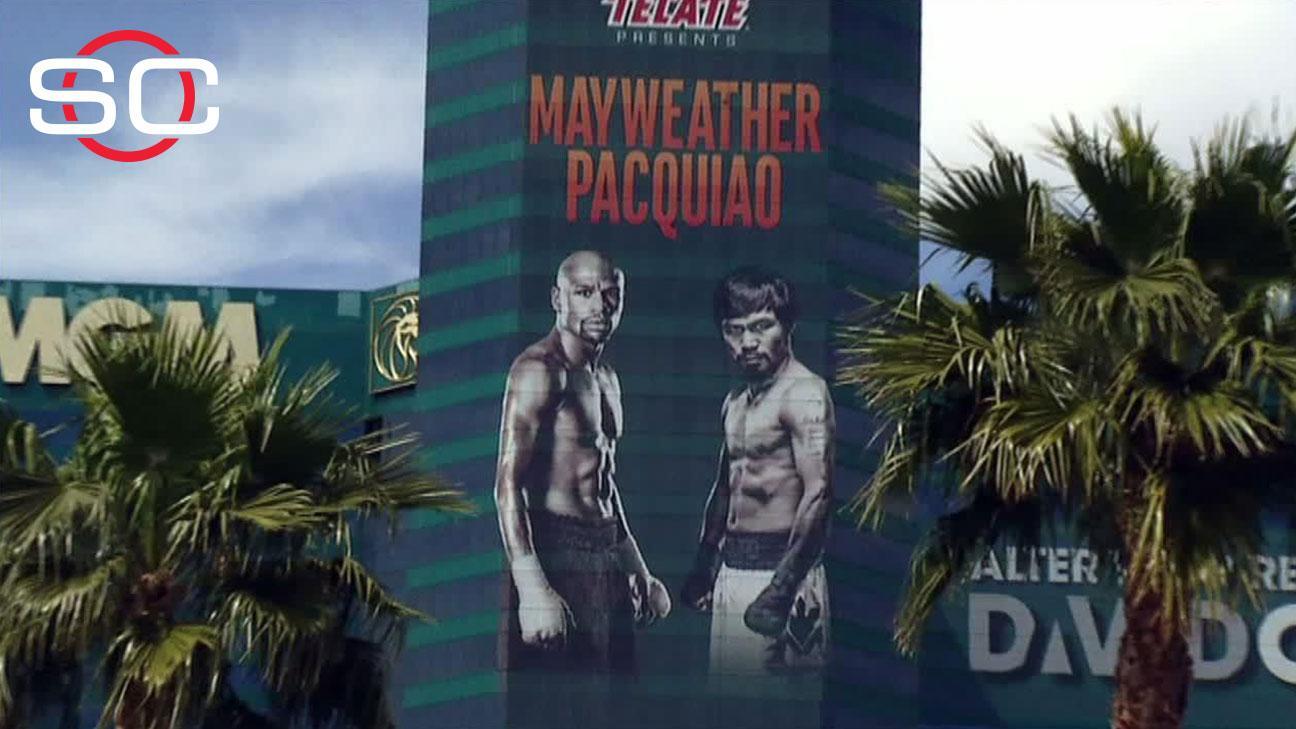 Boxing fans who can make their way to Las Vegas might actually be able to buy a ticket to the fight between Floyd Mayweather and Manny Pacquiao for close to face value come Saturday night.

The roughly 500 tickets released to the public sold out within minutes last week, but the resale market -- minus an initial blip after tickets were committed to the promoters, sponsors and high rollers -- has started to fall.

More than 30 tickets sold early Friday on StubHub, as of 9:45 a.m. ET, for an average price of $3,899. That's compared to 156 tickets that sold for an average of about $800 more on Thursday ($4,693). Perhaps the most troubling sign for those selling tickets is that 10 tickets sold for less than the investment in the ticket, after fees.

More than 1,000 tickets are currentlyon the online resale market, and an untold number of seats are available on the ground in Las Vegas.

Many insiders believe the market crashed because of the early hype around the prices for the seats. While the market appeared to hold -- as of last Saturday, StubHub had sold 252 tickets for an average price of $6,583 -- the quantity of tickets being sold was relatively low.

One broker, who requested anonymity, said he believes even high rollers were scared off. Top Rank chairman Bob Arum said last month that anyone who wanted to get the best seats at the fight had to have a credit line of at least $250,000 with MGM.

Another reason for the falling ticket prices is that the true hotel market revealed itself only within the past 24 hours. Rooms were reserved quickly at top-dollar prices on Feb. 20, when it was clear that the fight was going to take place, but as cancellation policy windows started to kick in Thursday, rooms suddenly freed up.

Rooms at the MGM Grand that were available for $1,600 have fallen to only $499 for fight night. Other hotels, which didn't offer a room last week for less than $800 for the night of May 2, are now selling rooms for below $300.

MGM Resorts President and COO Scott Sibella told ESPN.com on Thursday afternoon he was thrilled with the crowd.

"We've done a lot of big events here and I've never seen anything like this," said Sibella, who added that MGM sold more than 55,000 closed circuit tickets (at $150 each) at its hotels and was trying to clear space for more. 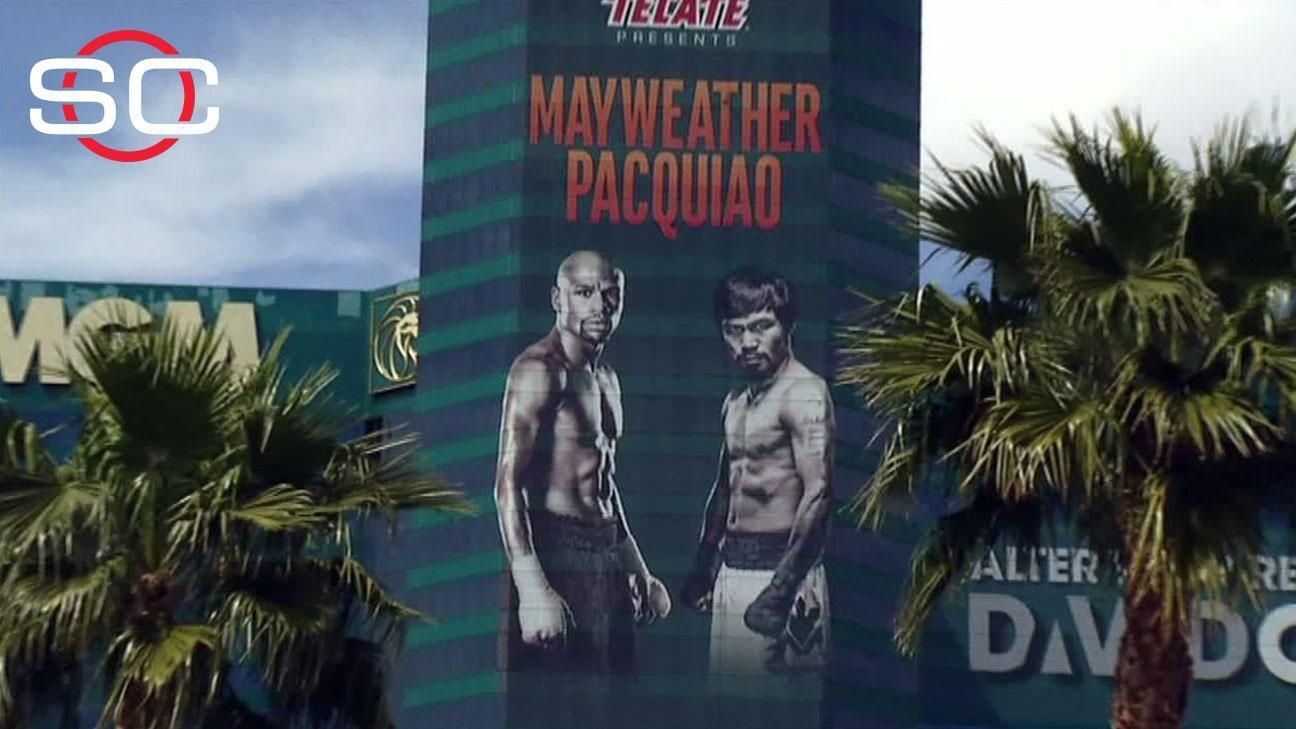 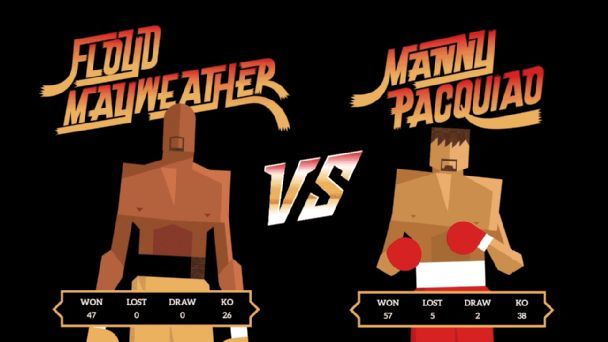