Tom Brady back at practice, says he 'had to take care of something' 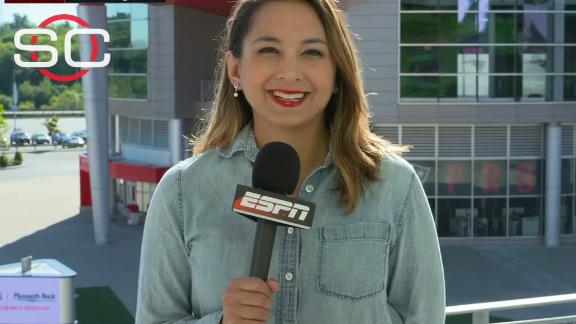 FOXBOROUGH, Mass. -- New England Patriots quarterback Tom Brady returned to the team Tuesday from an excused personal absence, telling reporters he "had to take care of something" without divulging what it was.

Brady also detailed what unfolded before Thursday's preseason game against the Chicago Bears, when he sliced his right thumb on a pair of scissors and was a late scratch.

"I was ready to go, had everything on, and I was just trying to get something out of my shoe," he said. "The scissors slipped. Just a silly accident."

"It's a crappy way to not be out there, because it's a silly mistake," he added. "I'm glad it wasn't in the regular season. I learned from it and hopefully won't be operating any more scissors for a while."

Brady said that when the accident happened, he "let out a pretty loud word I wouldn't repeat in front of my kids. I couldn't believe it and then got it checked out."

Asked how his right thumb feels now, Brady said, "Good. It took a few days. I wanted to go and Coach [Belichick] said it's probably best if we just take it easy.

Brady said he thinks he would have played if it was a regular-season game, but added that he supported Belichick's decision.

As for if he wants to play in Friday's preseason game at Carolina, Brady said, "Absolutely. I like to be out there every time I get a chance to play. You only get so many opportunities a year. I'm getting [only] so many opportunities left in my life, so I'd like to take advantage of any and all of them if possible."

Asked if he's been told he will play, Brady said, "I'm always prepared to go. Whenever my number is called, I'll be ready." 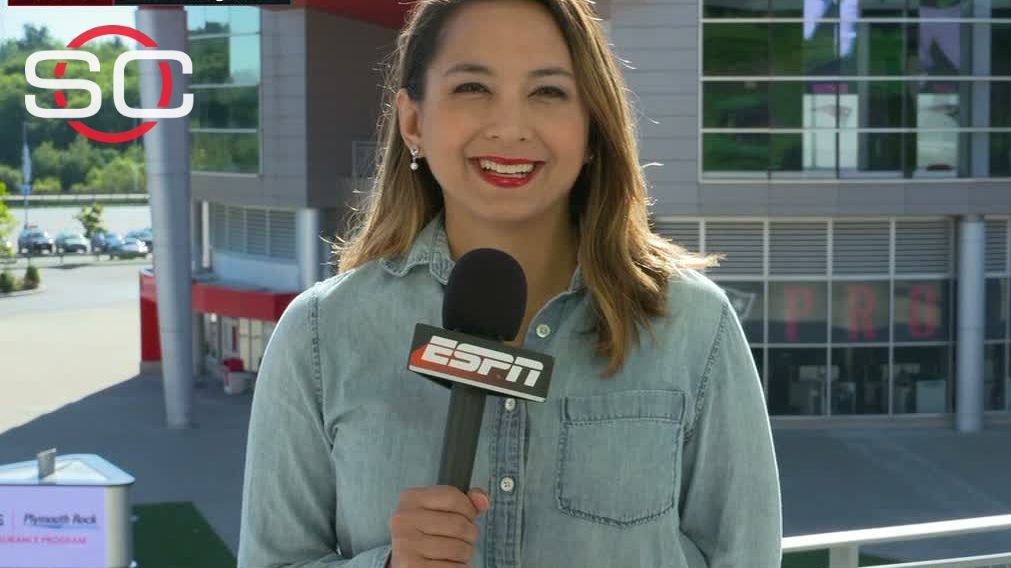