Toxicology report for Yordano Ventura won't be made public 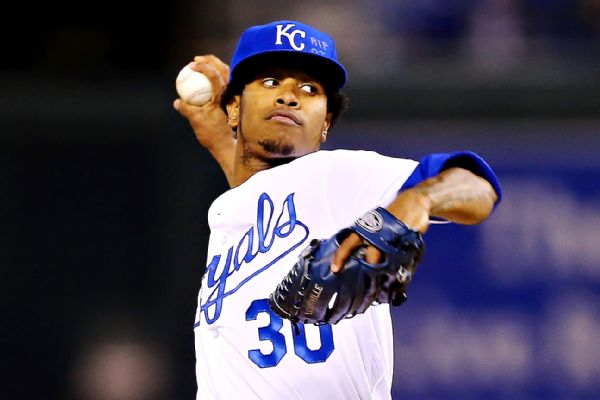 KANSAS CITY, Mo. -- The toxicology report on Royals pitcher Yordano Ventura won't be released to the public following his death last month in a car crash in his native Dominican Republic.

The Kansas City Star reports that authorities in the Dominican Republic told the paper Thursday that the finding will only be released to Ventura's family and attorneys. Tessie Sanchez, a spokeswoman for the Dominican attorney general's office, said the toxicology report is not a public document.

The results are an important piece in determining whether the Royals are obligated to pay the remainder of Ventura's contract, which is valued at $20.25 million. Royals officials initially said they were told toxicology results would be completed in about three weeks.