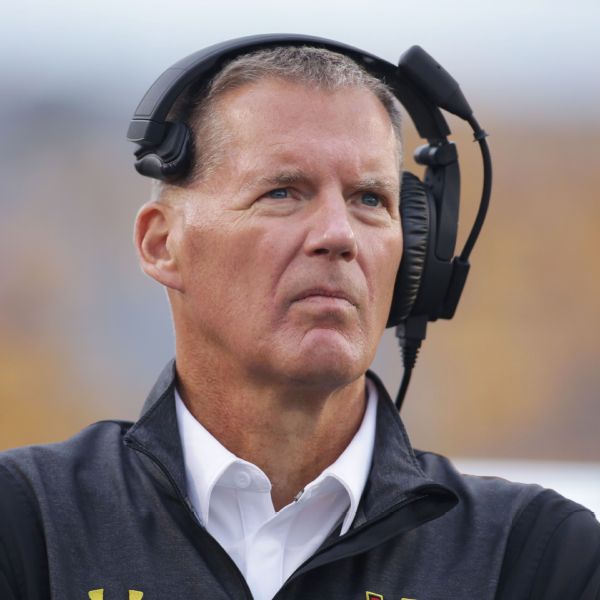 Dunn replaces Rhett Lashlee, who left after just one year on the job to take the same position at SMU.

UConn says Dunn, who will also coach the quarterbacks, agreed to a two-year contract worth $300,000 per year.

He has worked with Edsall before, serving as his tight ends coach and recruiting coordinator at Maryland.

Dunn was John Fox's offensive quality control coach with the Bears during the 2016 season and was an offensive assistant in 2017.