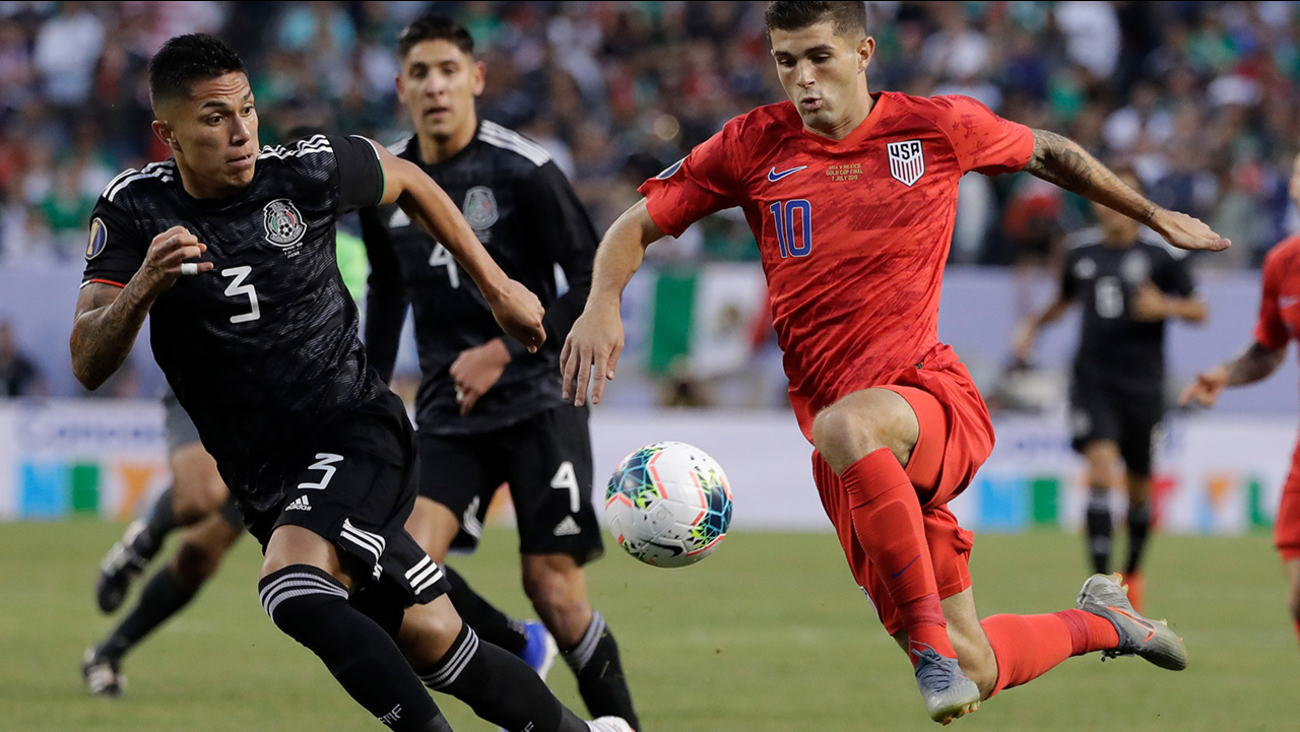 Although the game was played at Soldier Field in Chicago, commentators said it was a decidedly "pro-Mexican" crowd.

After a scoreless first half, Mexico's Jonathan dos Santos opened the scoring. His goal hit the underside of the crossbar and went in to give Mexico a 1-0 lead in the 73rd minute.

The US had plenty of chances after the Mexican goal with 7 total corner kicks but couldn't break through.

It was the sixth time the two sides met in the Gold Cup final and Mexico improved to 5-1 in the series all time. 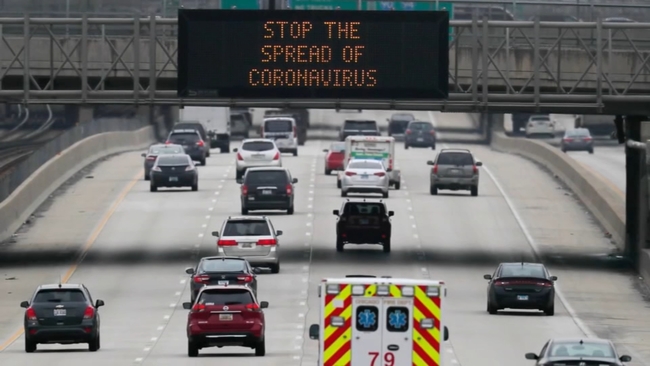