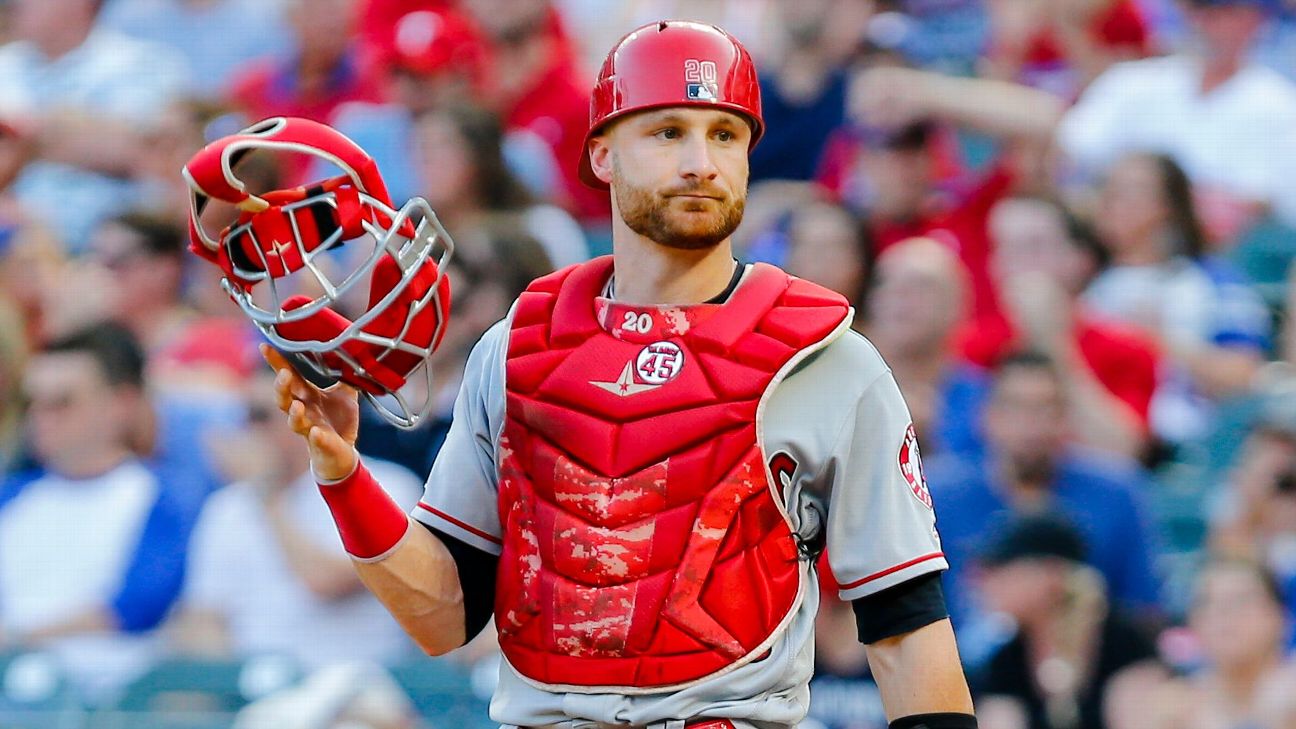 The 33-year-old Lucroy was designated for assignment by the Angels last Friday, then cleared waivers and was unconditionally released by Los Angeles on Wednesday. The 10-year veteran and two-time All-Star is expected to join the NL Central-leading Cubs in Cincinnati on Thursday.

Lucroy will pair with Victor Caratini behind the plate for Chicago to help plug a gap created when All-Star Willson Contreras suffered a right hamstring strain on Saturday. Contreras is expected to miss four weeks.

"Victor has done well and this doesn't put Victor on the shelf," Maddon said Wednesday after the Cubs' 10-1 win over the Oakland Athletics. "They'll both play. I'm just trying to figure out the best way to do that."

Lucroy batted .242 with seven homers and 30 RBIs in 74 games with the Angels this season. Caratini, who was 2-for-4 with a solo shot against the Athletics on Wednesday, is batting .265 with six homers and 22 RBIs in 53 games.

Lucroy returned to the Angels last week after suffering a concussion and broken nose in a home plate collision with Houston's Jake Marisnick on July 7. He missed 18 games.

"I know he had that pretty severe injury this year," Maddon said. "I want to talk to him and see how he's doing."