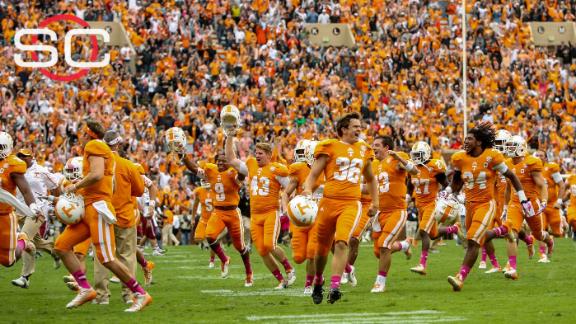 In a few years, the Tennessee football team could look like IMG Academy-North.

On Friday, 20 prospects from IMG, a boarding school in Bradenton, Florida, were offered scholarships by the Vols -- an "unprecedented" number, according to IMGB coach Kevin Wright.

While it's not known if another college or university has ever offered as many prospects at a single high school as Tennessee did with IMG, the number is certainly impressive and a clear indication of the sheer talent at the academy.

Baylor quarterback commit Kellen Mond was the only ESPN Junior 300 prospect not offered.

Moses, a 6-foot-2, 225-pound athlete, has a current top six of Alabama, Texas, Florida, Georgia, UCLA and USC, but it's too early to tell how much his new offer could affect his recruitment.

A majority of IMG's players are out-of-state transfers. The school had six ESPN 300 prospects in the 2016 class, and 13 of its players signed with a Power 5 school on Feb. 3.

The Volunteers have had success recruiting the state of Florida, landing five prospects on this year's signing day. 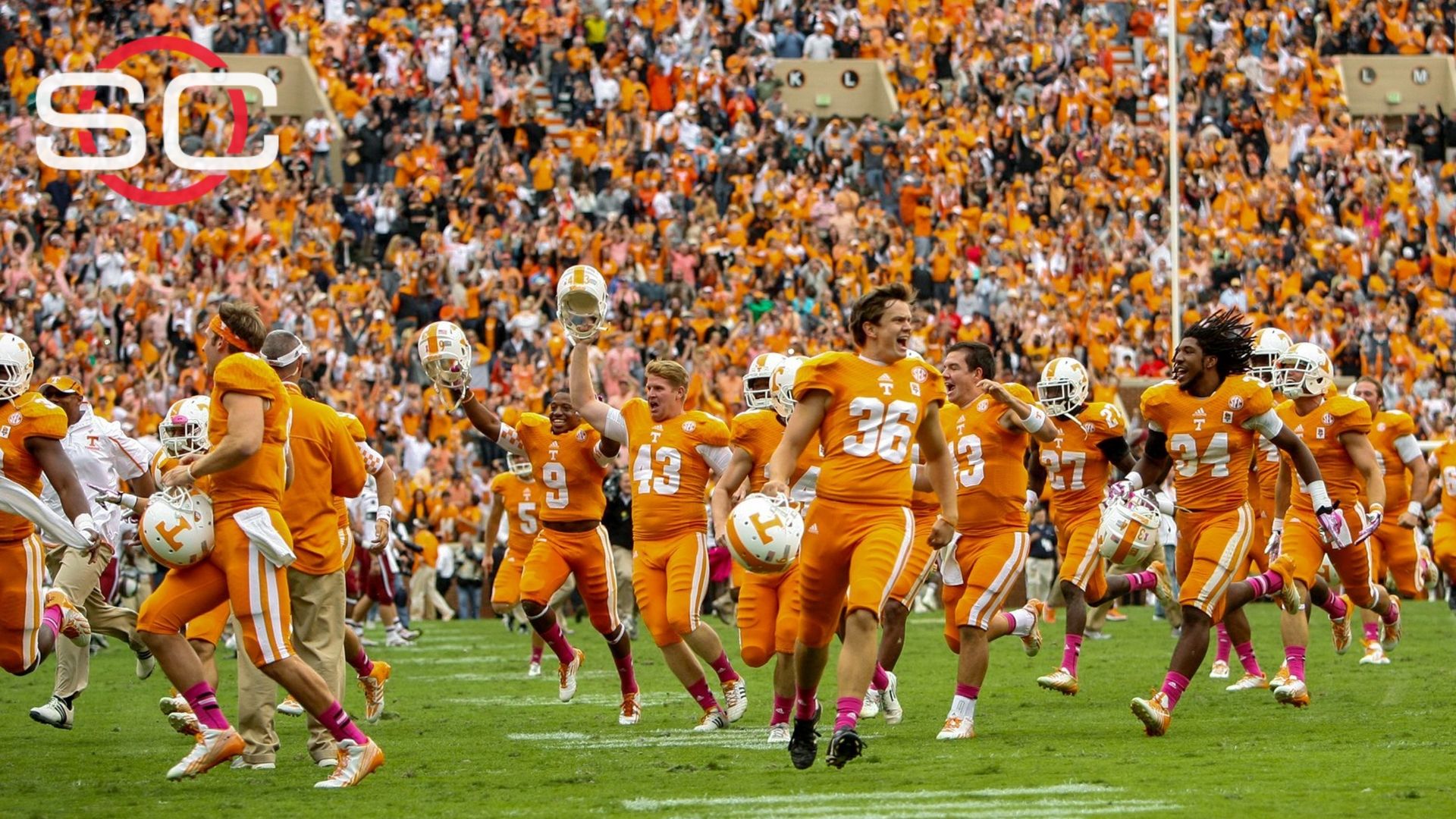