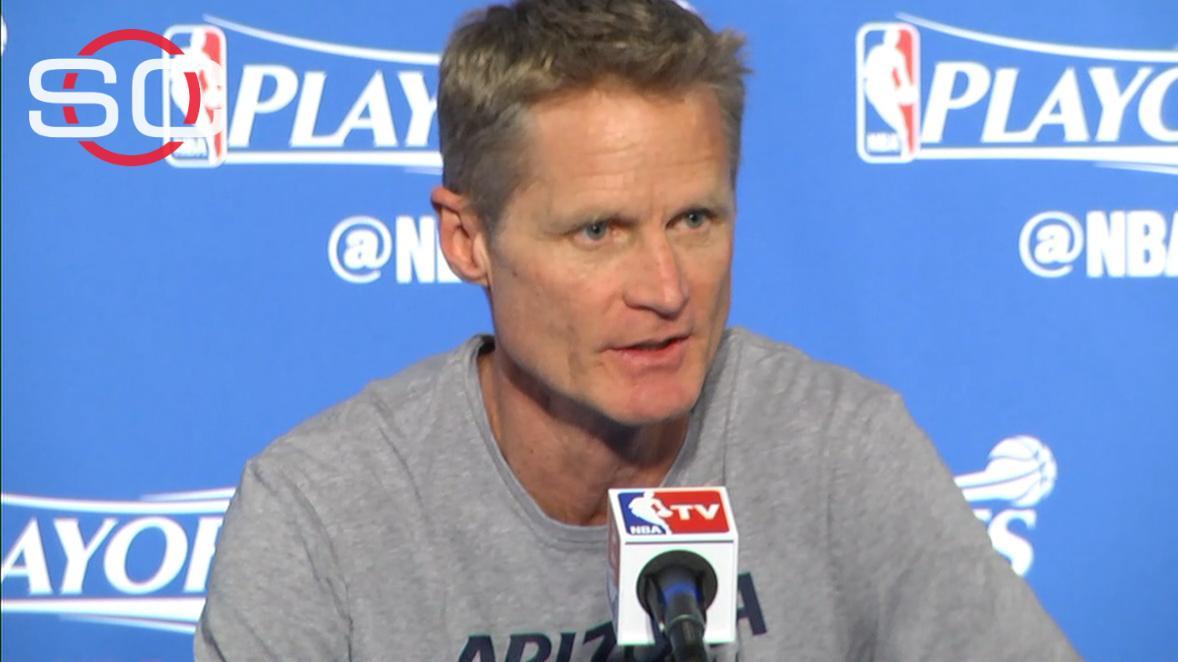 OAKLAND, Calif. -- Golden State Warriors coach Steve Kerr said Monday that lead assistant Luke Walton will receive permission to interview for any head-coaching job he wishes to pursue, but Kerr stressed that no team has formally requested to speak to Walton.

In his pregame media session Monday before Game 2 of the Warriors' first-round series against Houston, Kerr made it clear that he has no issues with Walton's regular communication with New York Knicks president Phil Jackson. Kerr said he is also in frequent contact with Jackson, who was once his coach in Chicago.

Earlier Monday, ESPN.com's Ian Begley reported that Jackson and Walton had loosely discussed the Knicks' head-coaching opening, but the conversation was not a formal job interview.

"First of all, Luke and I both stay in touch with Phil, so we email and text occasionally," Kerr told reporters in Oakland. "Nobody from New York has interviewed Luke. That has not happened. Luke and Phil have had contact, just like Phil and I have had contact, but not anything to do with the job. That would be tampering. If somebody wants to speak with Luke, they know the protocol. They would call [Warriors general manager] Bob [Myers], and we will handle it just like we handled with Alvin [Gentry] last year.

"We'll give Luke permission, but it would be after a series ended and we have a little spare time, but it's important to note that Phil has not reached out to Luke about the job. That's false. Friendships sometimes dictate conversation, and there was some of that, but nothing to do with the job."

Walton echoed Kerr's comments when speaking to the San Jose Mercury News before Game 2 on Monday.

"Honestly, my mindset is mainly with these playoffs that we're in right now," Walton told the paper. "I know the way this works. You can't just tell everybody 'I'm not going to interview anywhere until the end of the playoffs' because most coaches have hired by then. So I'm very comfortable, and I love where I'm at right now."

Walton, who regards Jackson as one of his basketball mentors, guided the Warriors to a 39-4 start as interim coach this season while Kerr was recovering from complications stemming from two offseason back surgeries. In the 2014 offseason, Kerr chose to stay with the Warriors rather than take a lucrative offer from Jackson to coach the Knicks.

"I talked to Phil, but I always talk to Phil," Walton told the Mercury News. "He's a mentor of mine. There was no job interview whatsoever. It was just a conversation, which is not that rare for Phil and I to have."

Jackson said Thursday that he planned to talk to multiple candidates about the vacancy. Interim head coach Kurt Rambis remains under strong consideration.

"People I probably know will be in the interview process," Jackson said. "I will reach out to make connections to some people."

Sources told ESPN.com last week that the Knicks are interested in former Cavaliers coach David Blatt, among others. Rambis, who went 9-19 as the Knicks' interim coach, remains a strong candidate for the full-time job.

New York is in no rush to make a hire, a source told ESPN's Chris Broussard, because the team has zero picks in this year's draft. 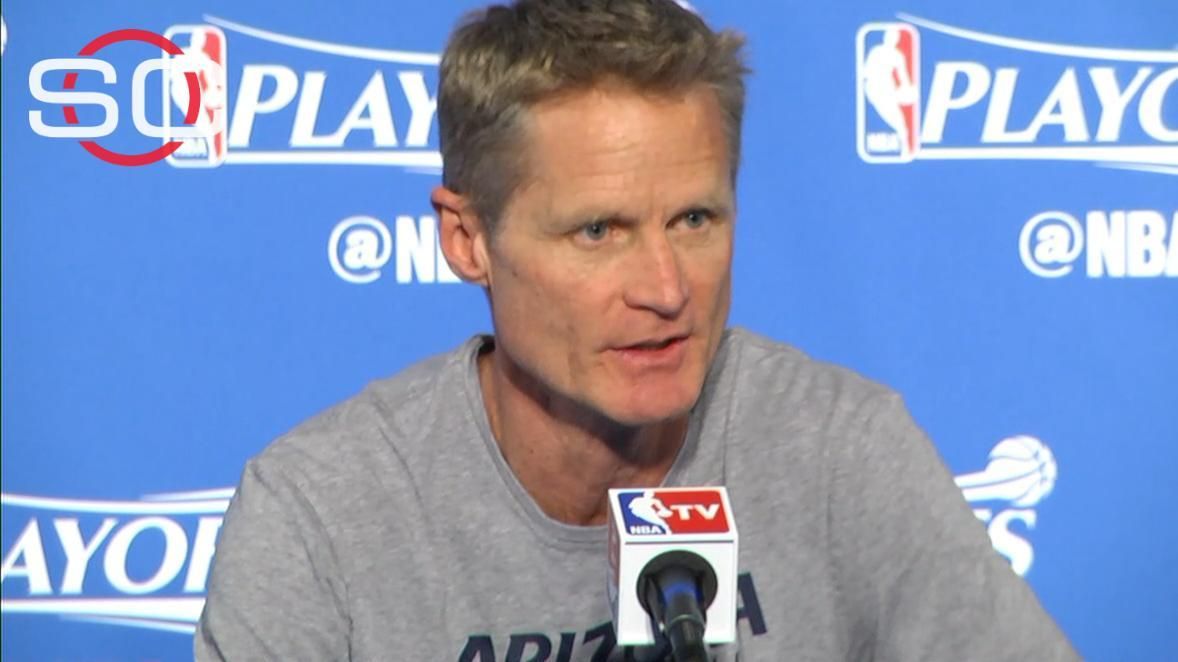 Kerr: No one in N.Y. has interviewed Luke Walton
Steve Kerr says that while he and Luke Walton stay in touch with Phil Jackson, no one in New York has reached out to Walton about the coaching job.
Related topics:
sportsespngolden state warriorspermissionluke waltonnbainterviewsteve kerr
Copyright © 2020 ESPN Internet Ventures. All rights reserved.
More Videos
From CNN Newsource affiliates
TOP STORIES