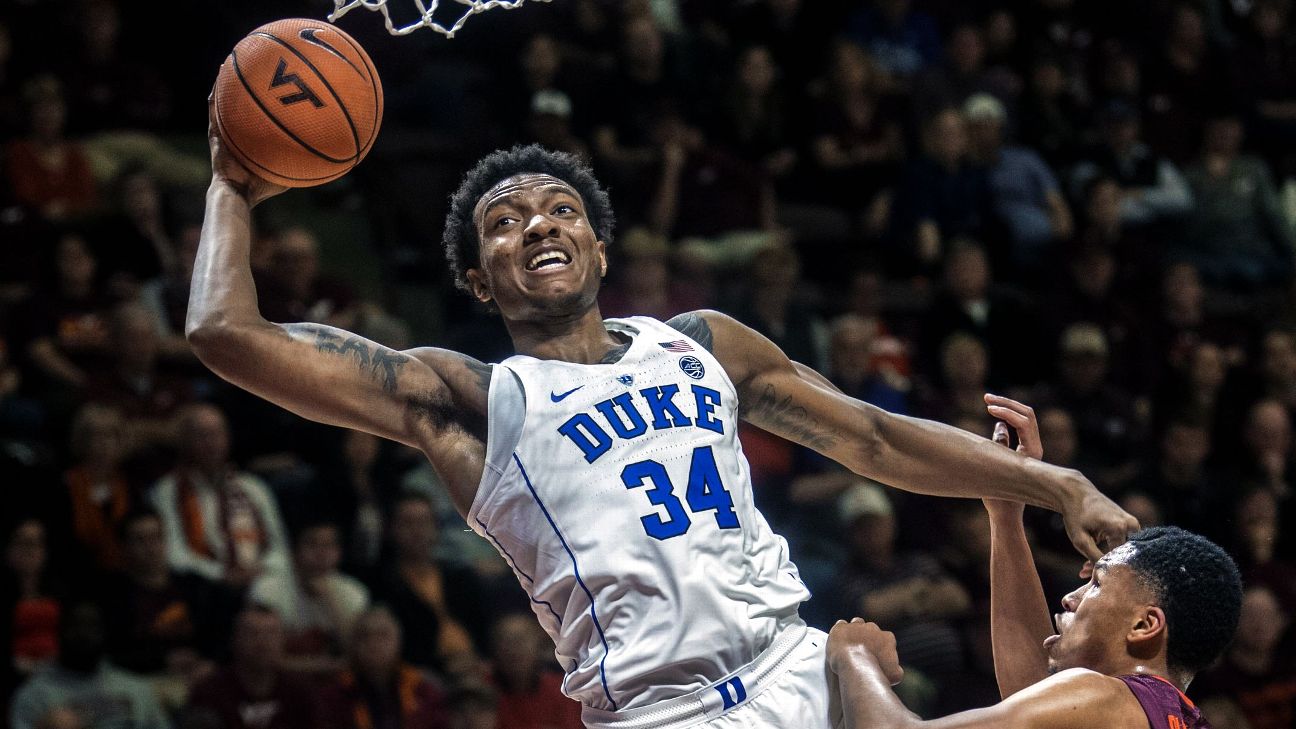 CHICAGO -- NBA lottery prospectWendell Carter Jr. says he's confident he will be able to show off more skills at the pro level than he did at Duke. Carter, who is expected to be drafted in the top 10 later this month, says he believes that some of his more famous teammates will be better at the next level as well.

"I think even my teammates, all my teammates, weren't able to show all their strengths," Carter said after a workout with the Chicago Bulls. "That's just the college life. You buy into whatever college you go to. You do whatever you got to do to help the team win. I think, not even speaking for myself, but all my teammates, we're going to be able to show a lot more that we can do at the next level with the spacing on the floor, the fact that it's the NBA. It's not no-zone like how we were playing [at times], but it's a lot more space on the court."

Former Blue Devils big manMarvin Bagley IIIis expected to be a top pick, while former teammates Gary TrentJr. andGrayson Allenare expected to be selected as well. Carter, who went through his first pre-draft workout with the Bulls on Monday, says he has six workouts scheduled in total. He is also expected to work out for the Dallas Mavericks, Memphis Grizzlies, Orlando Magic, New York Knicks and Cleveland Cavaliers.

Carter says Duke head coach Mike Krzyzewski didn't give him advice about specific teams heading into his workouts but said to try to keep the process simple.

"He just told me to be myself," Carter said. "Not to worry about what's going to happen or what happened, if I miss some shots, just to live in the moment. That was something real big that he taught us -- to move on from previous plays."

Carter says he has been told he could be selected anywhere from No. 3 to 12 or 13. He said he believes his game will translate well to the next level even though the league has gone away from big men setting up down on the blocks.

"The biggest thing is there's not a lot of traditional big men anymore," he said. "There's a lot of switching going on as we watch these playoffs, this Finals, they're switching almost every ball screen. The ability for a big man to stay in front of a guard and force them to take contested 2s and things like that, that's very important, I think. And then simply just being able to shoot, stretch the floor, that's very important for the men." 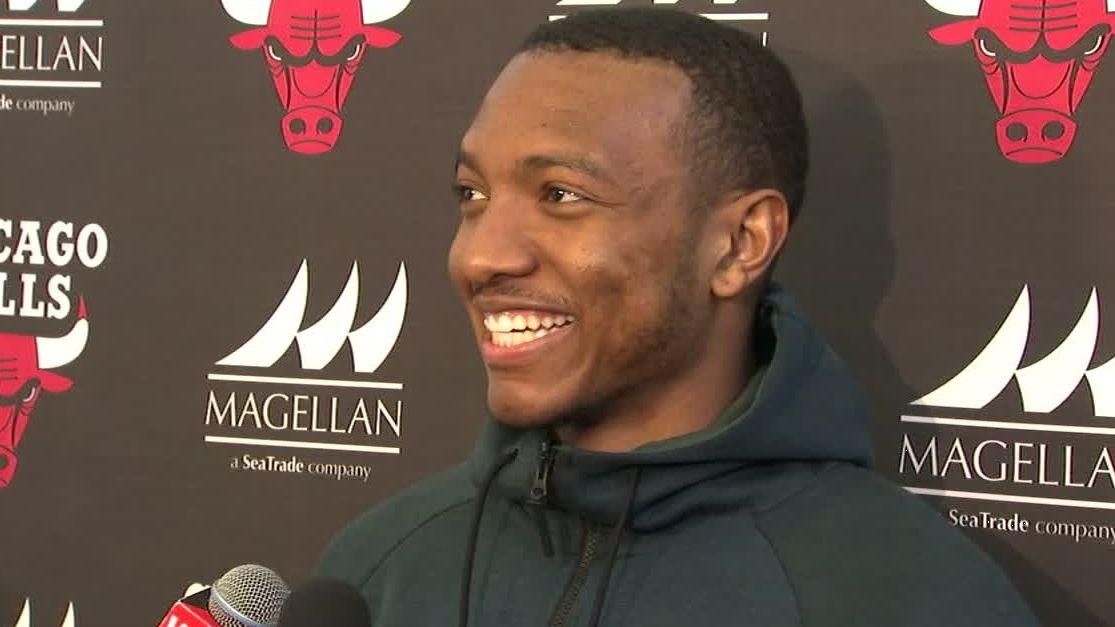