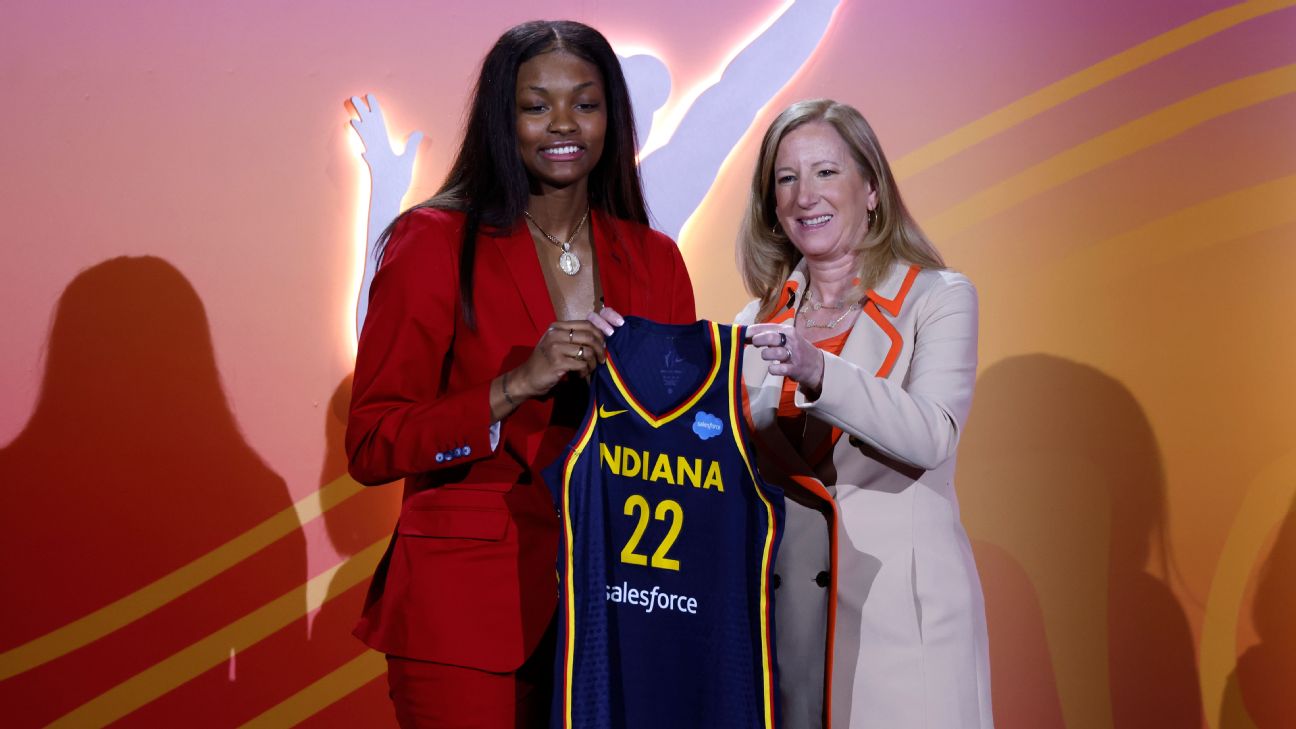 The 2022 WNBA draft will be judged a lot on how much the Indiana Fever did to improve after dominating the first round with four picks. The Fever had seven selections overall, and the players who get a roster spot will have the opportunity to be changemakers for a franchise that hasn't been in the playoffs since 2016.

With so many picks Monday, it's no surprise the Fever lead ESPN's WNBA draft grades. Indiana threw one curveball to most prognosticators in taking Stanford Cardinal guard Lexie Hull in the first round. But the Fever want players who are going to come in hungry to make a difference, and Hull has that kind of on-court personality.


While it was a busy night for some teams, the Chicago Sky were just a draft observer, as the defending WNBA champions had no picks. The Minnesota Lynx and Phoenix Mercury had four selections between them, three of those in the third round, so those picks might not make much of a difference.

How did teams such as the Atlanta Dream and Las Vegas Aces, who made trades to obtain certain draft-day targets, fair Monday? Did the Washington Mystics make the right move in dealing the No. 1 pick?

Here are our 2022 WNBA draft grades, dissecting all of that.

General manager Lin Dunn said she wanted energetic, young players who could bring defense, and she appears to have gotten it. Hull was a surprise as the third of the Fever's four first-round picks, but Dunn clearly believes in her motor. Hull led the Cardinals in steals (78) this season. Smith and Egbo have been teammates at Baylor for four seasons, so they bring chemistry. The always-moving Engstler is a defensive force and plays like she was made to compete for Dunn.

Even after a superb Final Four performance, Henderson went in the second round. But if she can make the roster, Henderson also plays the kind of defense the Fever are looking for. It will be hard for Williams-Holliday to nab a roster spot, but her selection is a boost to HBCUs everywhere.

The Dream are under new management and a new coaching staff, and they knew who they wanted in Howard and were willing to trade up to get her. It should energize Howard to know how much the Dream believed in her to do that. It's a big legacy to carry to be the No. 1 selection, and Howard has the ability to fill that role. New Dream coach Tanisha Wright was very respected for her leadership and defense as a WNBA player, and she should be a great mentor for Howard.

As terrific a player as Hillmon was in college, her selection in the second round confirms that WNBA teams have concerns about her size and shooting range. What they can't fully measure is her heart and maturity -- and both are off the charts. Those qualities should help her get a roster spot and prove she can keep adding to her game.

The trade worked out for the Mystics: Dealing the No. 1 pick still got them an elite post player in Austin, for whom the sky is the limit if she steadily progresses as a pro. And Washington also got an additional pick to select Williams, who has the UConn pedigree going for her.

Much has always been made of Williams' ups and downs in college, but the track record of former Huskies in the league is beyond impressive. On Washington, she can thrive without much pressure.

The Sparks are coming off the disappointment of not making the playoffs last year. But they made big offseason moves by obtaining Liz Cambage and Chennedy Carterand potentially filled some needs with the draft. Burrell has good size and skills at the wing, and Smith and Nelson-Ododa both have Final Four experience.

Atwell, theBig West Player of the Year, is worth giving a look in camp. They might not all make the roster, but the Sparks made the most of their draft spots.

The Liberty needed size and strength inside, and they got that. Sabally, if she can stay healthy, is a versatile addition New York's guards can take advantage of as another target.

Cubaj was the anchor of Georgia Tech's defense-first success. Kone went later than many expected, but she's just 19 and could be a player for the future.

Clouden is a strong scorer, and Lewis a very good distributor. It's always a numbers game with the roster, but getting more young depth at guard is a positive for the Sun. Smith is a pick for the future, as she suffered a season-ending knee injury during the SEC tournament in March.

Considering all the Wings' draft picks of the past couple of years, they don't have much space on the roster. But they get a good grade from Burton's selection alone. The three-time Big Ten defensive player of the year adds a perimeter toughness on that end of the court that the Wings need.

Dickey and Bond are the types of players you really wish had more of chance to catch on, but the roster numbers crunch hurts.


Cunane is likely the best 3-point shooter of the centers in the draft. Although she fell to the second round, she has a lot of potential to find her way in the WNBA if she can make the Storm roster.

Some thought Westbrook might go a little higher with her 6-foot size and ability to be a combo guard. She always plays hard, and that could make a difference. Melbourne is 19 and likely more a pick for the future.

This grade could turn out to be way off, but it comes down to this: The Aces made a deal Sunday with Minnesota to get the Nos. 8 and 13 picks. Did they make the most of those selections? If Hollingshed proves to be as good as the Aces think she is, then yes. If not, then the grade might be pretty accurate.

Bell's size on the perimeter should be a good pickup. Hollingshed, Pointer, Sheppard and Aifuwa were all fifth-year seniors, so they bring maturity, although it's unlikely all will stick.

By trading the Nos. 8 and 13 picks to the Aces for 2023 picks, the Lynx made it clear this draft wasn't going to be a big factor for them. That makes sense, considering their limited cap space. Jones and Sjerven are both hard-working players who had great college seasons, with NC State reaching the Elite Eight and South Dakota the Sweet 16. Both are worth a look in camp, but it will be tough for either to make the roster.

The Mercury are in a similar situation as the Lynx, not expecting a lot from this draft. Both of Phoenix's selections were in the third round. With Brittney Griner indefinitely detained in Russia, it figured the Mercury would go for bigs with their picks, and both Dodson and Williams had really good seasons. Again, roster spots will be at a premium, but both at least could fit a need. 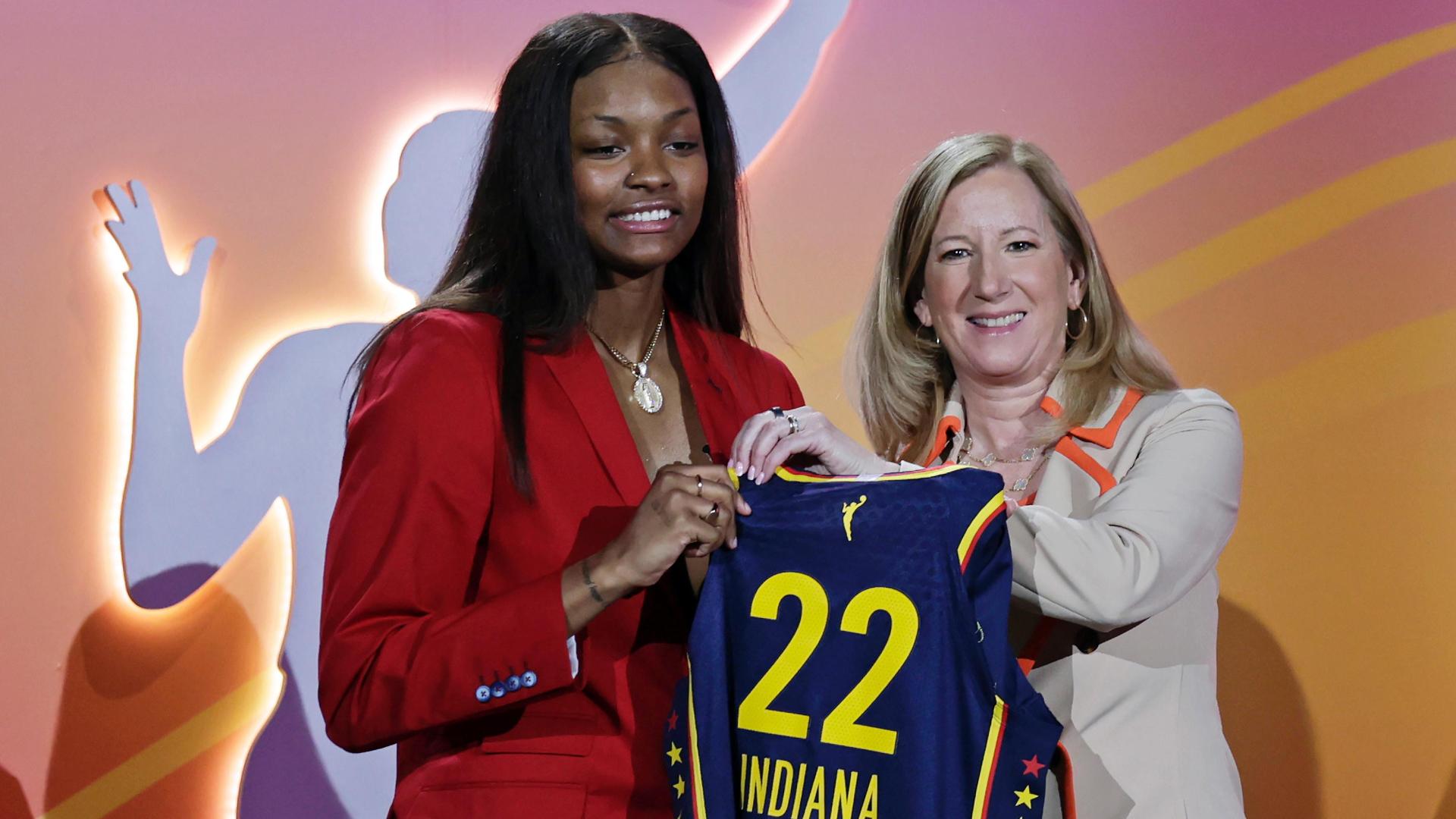 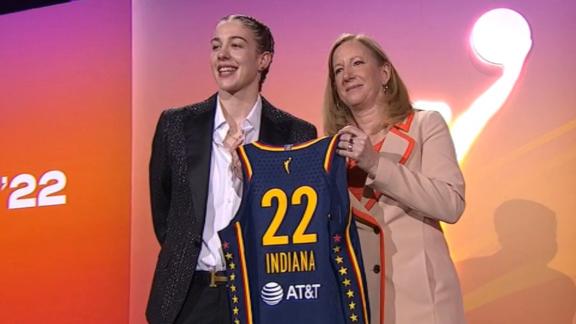 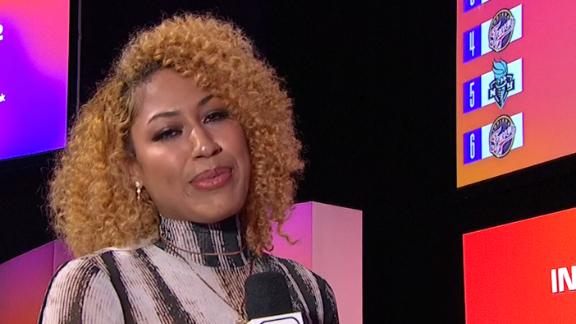 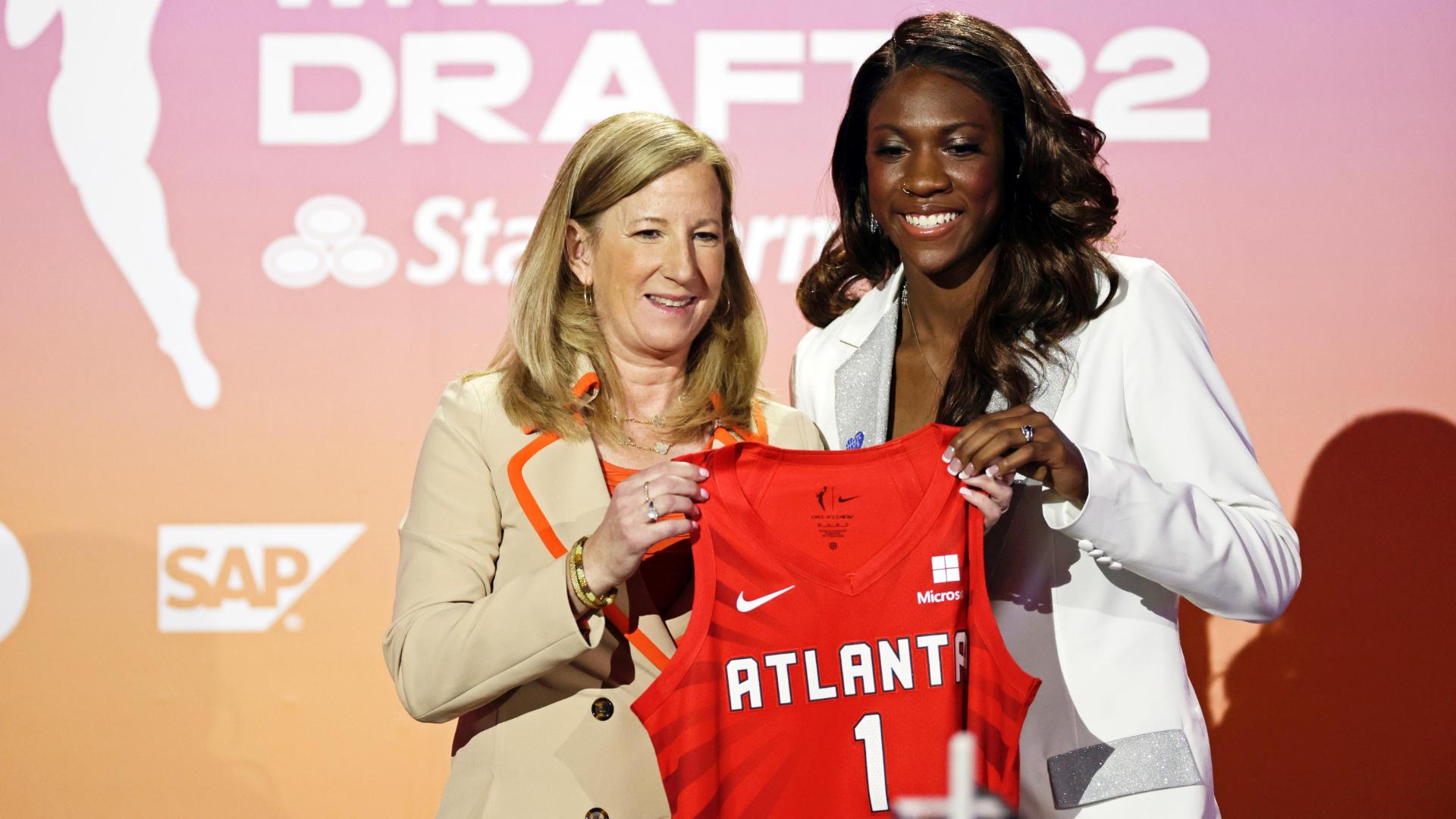