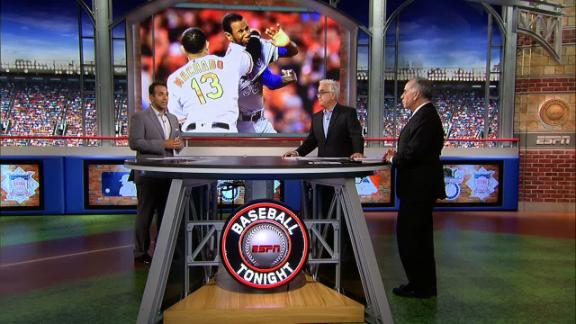 Ventura, 25, will be eligible to return June 28, when the Royals play the St. Louis Cardinals.

Ventura hit Machado in the back with a 99 mph fastball in the fifth inning of the Orioles' 9-1 victory over the Royals. Machado charged the mound and punched Ventura in the head as the benches emptied.

Ventura was initially handed a nine-game ban, but it was reduced to eight games after an appeal. He and Machado were also fined an undisclosed amount by Major League Baseball.

Machado has appealed his four-game suspension, and a hearing is set for Tuesday, according to the Baltimore Sun.

Ventura has made two starts since the June 7 incident, picking up wins in both, including Friday in the second game of a four-game series against theDetroit Tigers. 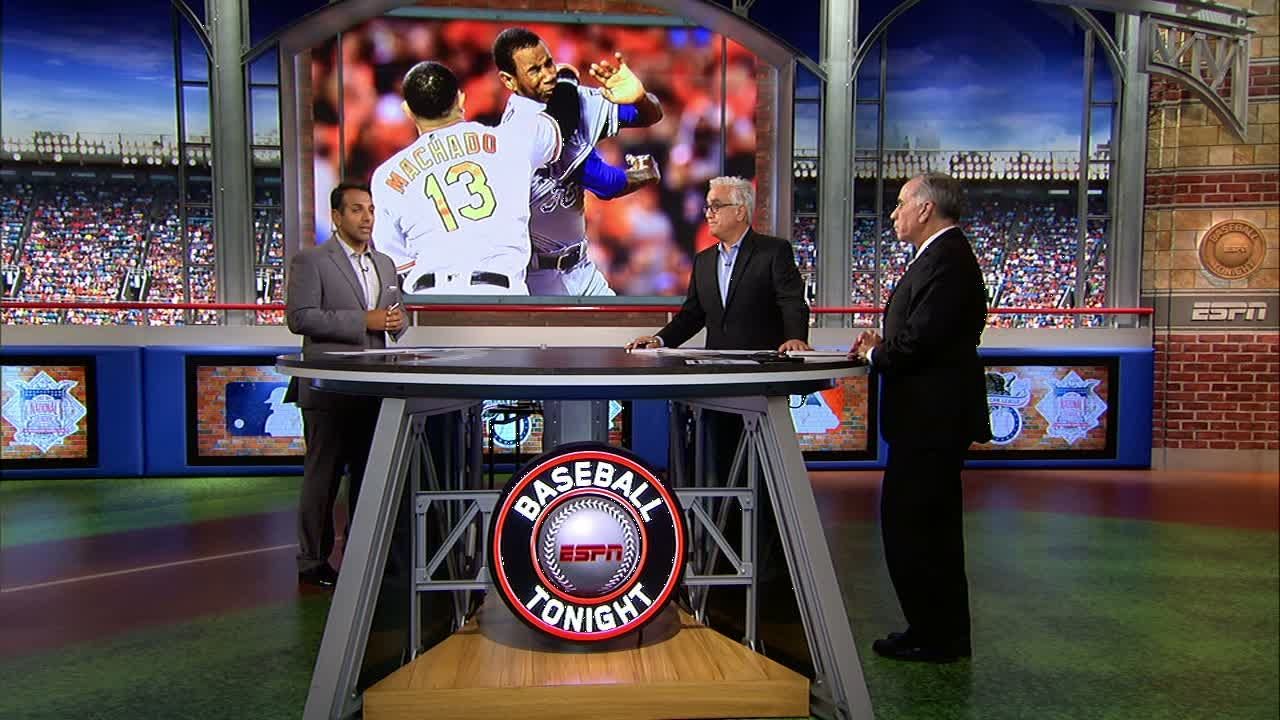