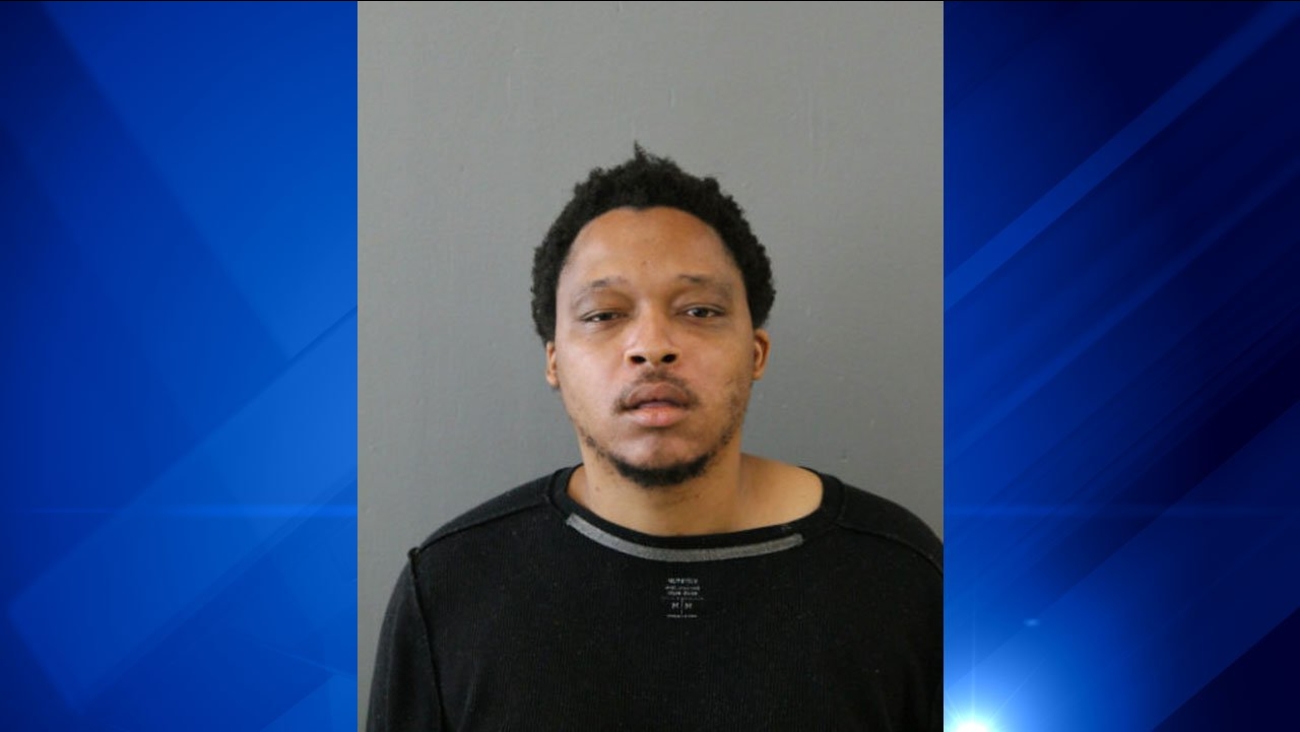 CHICAGO (WLS) -- A convicted felon has been charged in an early morning attack inside a CTA Red Line station.

Ricky McMahon, 32, has been charged with attempted first degree murder, a felony, for the early morning stabbing inside the Red Line station at 95th Street and the Dan Ryan expressway.

Police said McMahon stabbed a 25-year-old woman in the back, wrist and legs inside the station at about 7:15 a.m. on Saturday. Officers chased him to a nearby bus shelter, took him into custody and recovered the knife used in the attack.

The woman was taken to Christ Hospital, where she remains in serious condition, police said.