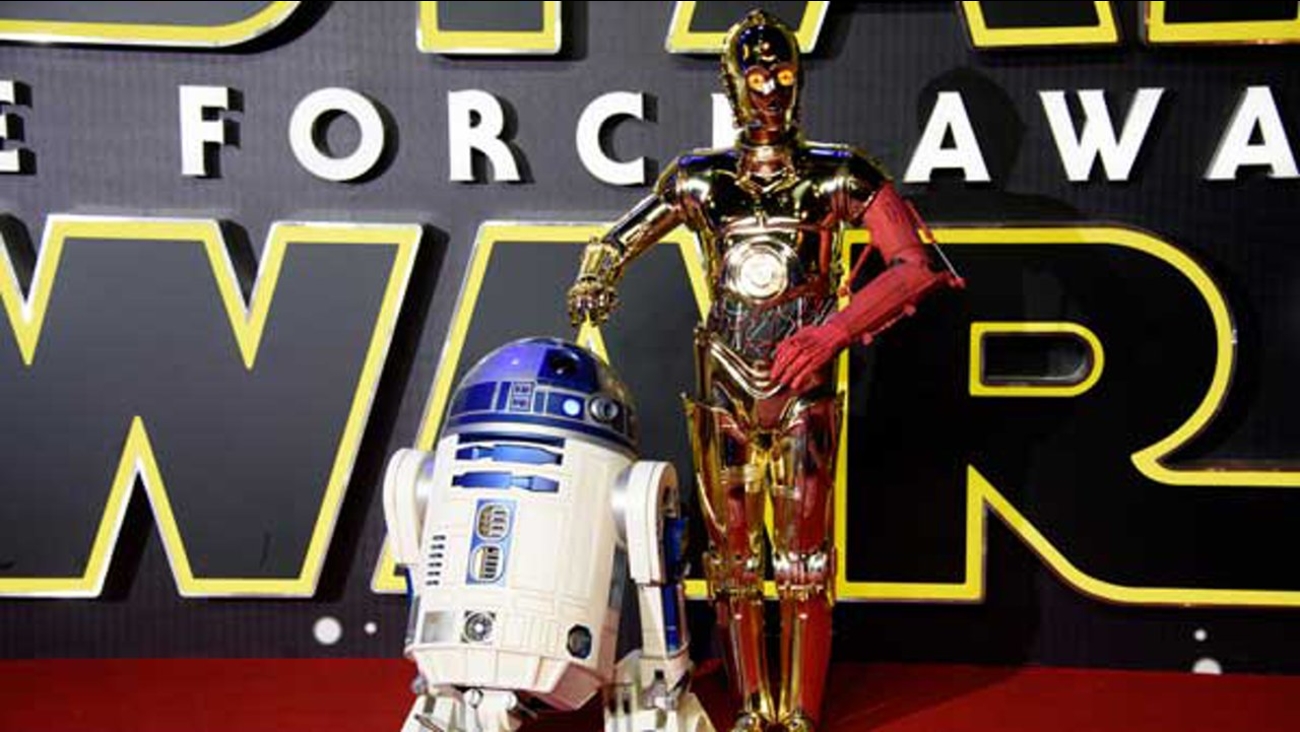 LOS ANGELES -- For decades, fans of the beloved "Star Wars" franchise have gone far and wide to pay tribute to the world that George Lucas has created.