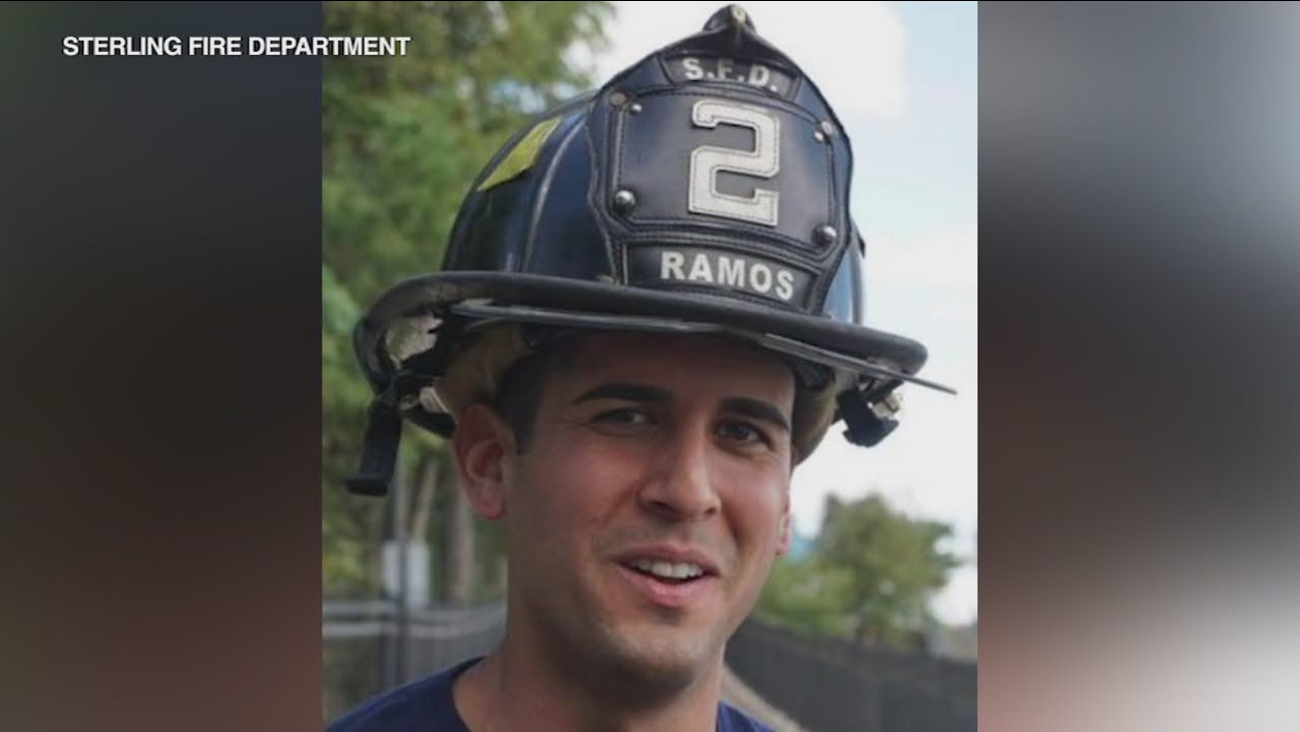 Garrett Ramos became the first Sterling, IL department firefighter to die in the line of duty while fighting a Rock Falls fire at 10031 Ridge Road.

Ramos, a 38-year-old father of two, responded to a call of a house fire in Rock Falls around 11:04 p.m. on Dec. 3, Shumard said. In the early hours of Dec. 4, Ramos was inside fighting the house fire at 10031 Ridge Road when the floor collapsed beneath him, prompting a rescue operation.

Ramos served with the Sterling Fire Department for nine years.

"He was an amazing individual of the highest caliber on and off duty," Shumard said. "It is a truly devastating loss to his family, the city family especially his brothers in the fire service, and to the larger Sterling community."