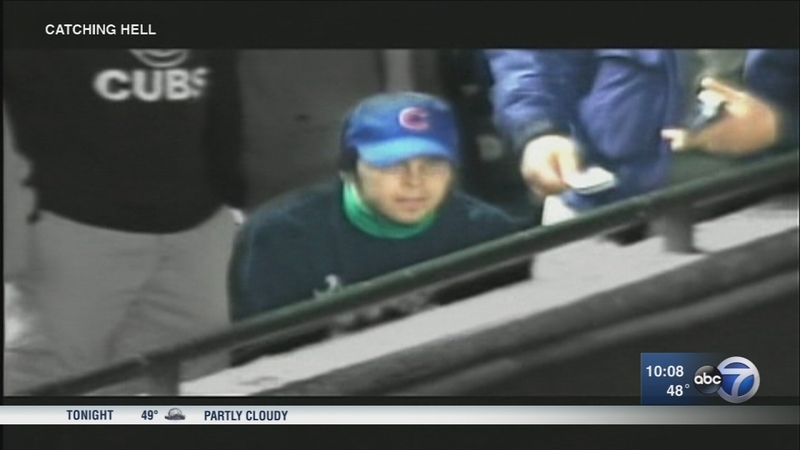 CHICAGO (WLS) -- The Cubs are apparently looking for closure with Steve Bartman. Tom Ricketts said the team plans to reach out to him in 2017.