Thieves steal checks from mail, use check washing tactics to alter them and steal thousands

Thieves are stealing checks out of the US mail and using check washing techniques to alter them and steal money from people.

CHICAGO (WLS) -- Thieves are snagging checks from the mail and using check washing tactics to alter them and steal from you.

Thieves changed one woman's check from $9 to more than $9,000 and cashed it. A 95-year-old World War II veteran ii Chicago is fighting to get a stolen check back for nearly $7,000. Both checks were in the mail.

"At 18, they drafted him. He fought for his country and he's very proud," said Theresa Olive, daughter of Will Ricks, Sr.

Ricks, who lives in Auburn Gresham, served in the Army in World War II. He is now 95. US Bank sent him a $6,300 refund check, but he and his family say it was stolen from the mail two years ago and cashed by thieves.

The family filed a theft report with the Federal Reserve and US Bank. The bank sent them a copy of the check, showing it was cashed by someone.

"We find out that it's been cashed out of state," Olive said. "The signature was forged on it. And at 95, there is no way that he traveled out of state to cash that check at a Walmart."

US Bank told the I-Team the claim is still pending as the bank gets more information from Ricks.

"I just want them to give him his money back. Let him have peace," said Olive.

There's been a spike in mail theft incidents nationwide, such as mail box thefts and postal carrier robberies. The Chicago branch of the National Association of Letter Carriers said 39 of their members have been robbed of mail and mail box keys since the beginning of September.

In February, the I-Team reported local post office mail boxes had been broken into, mail dumped in the garbage by letter carriers and mail burned on a grill.

Joyce Goldenstern, who lives in the South Loop, said in July someone stole her check from the mail and doctored it, a practice also called check washing.

She quickly noticed the nearly $10,000 missing from her account, filed a police report and called her bank, Fifth Third Bank. She said she was told that the presumed thief deposited the altered check using thief's bank's phone app.

"Their software didn't check it and my bank didn't clear it by me, because I never write checks for that amount, that much," said Goldenstern.

She said Fifth Third Bank told her the investigation and her refund could take about six months.

About a week after the I-Team alerted Fifth Third Bank, a spokesperson said the funds were returned to Goldenstern.

Fifth Third also said it's committed to helping protect its customers against fraud, and added it encourages them to use online or mobile pay to avoid checks all together.

Johnson said checks are easy for criminals to change and cash.

"First and foremost, when you mail a check don't put it in your home mailbox if you have the option of going directly to the post office and dropping it off there," she said. "The biggest one is as simple as going to the supermarket and buying a $3 antifraud pen. You buy those pens that have special ink and them and it makes it so much harder to wash that ink right off the check."

Johnson said to also avoid those blue boxes which are targets. Goldenstern said that's how she mailed her check.

The U.S. Postal Services says it delivers over 150 billion pieces of mail a year and that sending mail is one of the most secure ways to send information.

Customers should monitor accounts and report mail theft to law enforcement and the Postal Inspection Service.

1. Do not let incoming or outgoing mail sit and accumulate in your mailbox.

2. Promptly remove mail from your mailbox after delivery, especially if you're expecting checks, credit cards, or other negotiable items.

3. Place outgoing mail inside of a Post Office facility.

4. If you do not receive a check or other valuable mail, contact the issuing party as soon as possible.

5. Sign up for USPS Informed Delivery to have a better idea of what mail you can expect delivered to you each day.

6. Monitor your financial accounts and credit profiles for any fraudulent activity, even if you are not a victim of mail theft, and contact your financial institution as soon as possible with any suspicious activity. Early detection is so important! In that vein, consider credit freezes with the three major credit bureaus (Experian, TransUnion, Equifax).

7. If a Postal customer does fall victim to mail theft, or identity theft as a result of mail theft, they should immediately file a report with local law enforcement as well as file a report with the Postal Inspection Service at 877-876-2455, and closely monitor their financial accounts and credit profiles to get ahead of any fraudulent activity.

8. According to the FBI, all of your information is on the bottom of your check. It's not as secure as you think. The routing number the number of your bank account is all just sitting there exploited 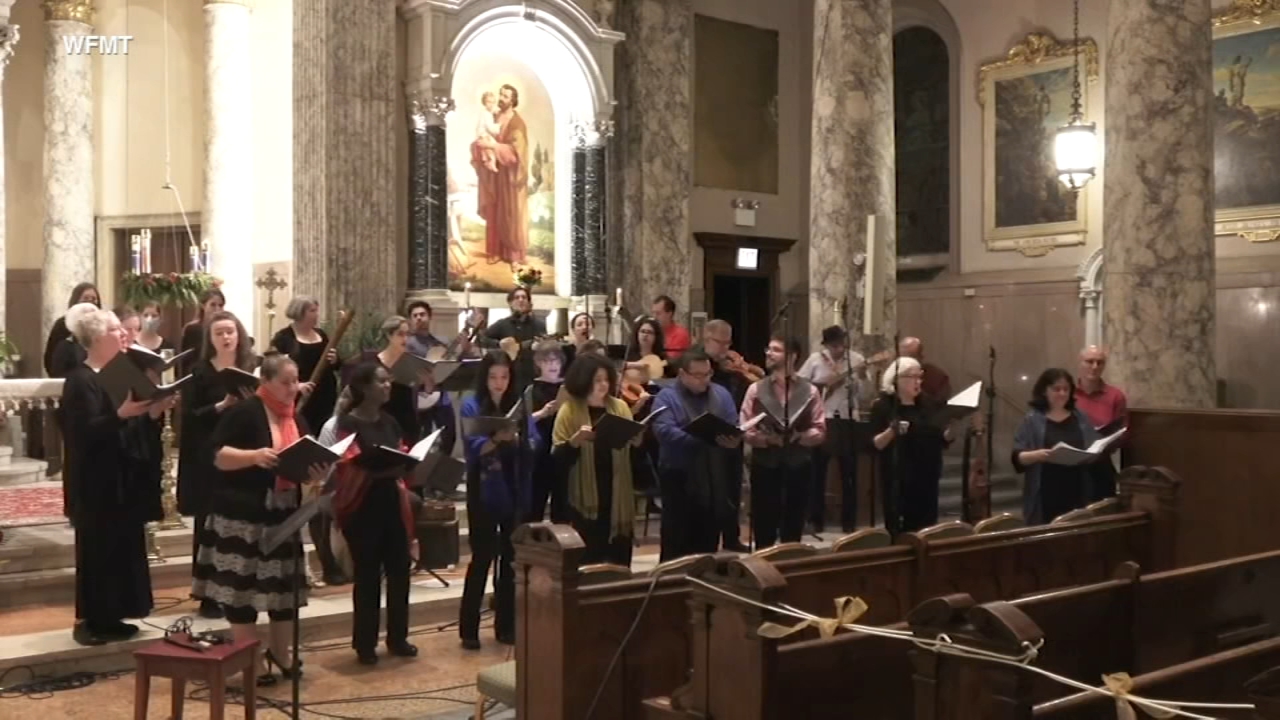