Democratic leaders promise to "keep fighting" for funding included in the Heroes Act which has languished in Congress since it was passed in May.

WASHINGTON -- Democratic senators announced a proposal to cancel up to $50,000 of student loan debt per person.

Senate Minority Leader Chuck Schumer, D-NY, and Sen. Elizabeth Warren, D-MA, introduced a resolution Thursday that outlines a plan for a president to use the Higher Education Act to cancel tens of thousands of dollars in federal student loan for borrowers.

"Even before the coronavirus pandemic plunged our economy into chaos, student loan borrowers were already in crisis," Warren said in a statement. "The President of the United States has the power to broadly cancel student loan debt, help close the racial wealth gap and give a big boost to families and our economy."

Federal student loans have been suspended and their interest waived since President Donald Trump signed the Coronavirus Aid, Relief and Economic Security (CARES) Act in March. Through an executive order, he extended the suspension for some federal student loans to the end of the year.

But when payments resume, many people still won't have jobs that allow them to pay off their student loans, which total $1.7 trillion nationwide. 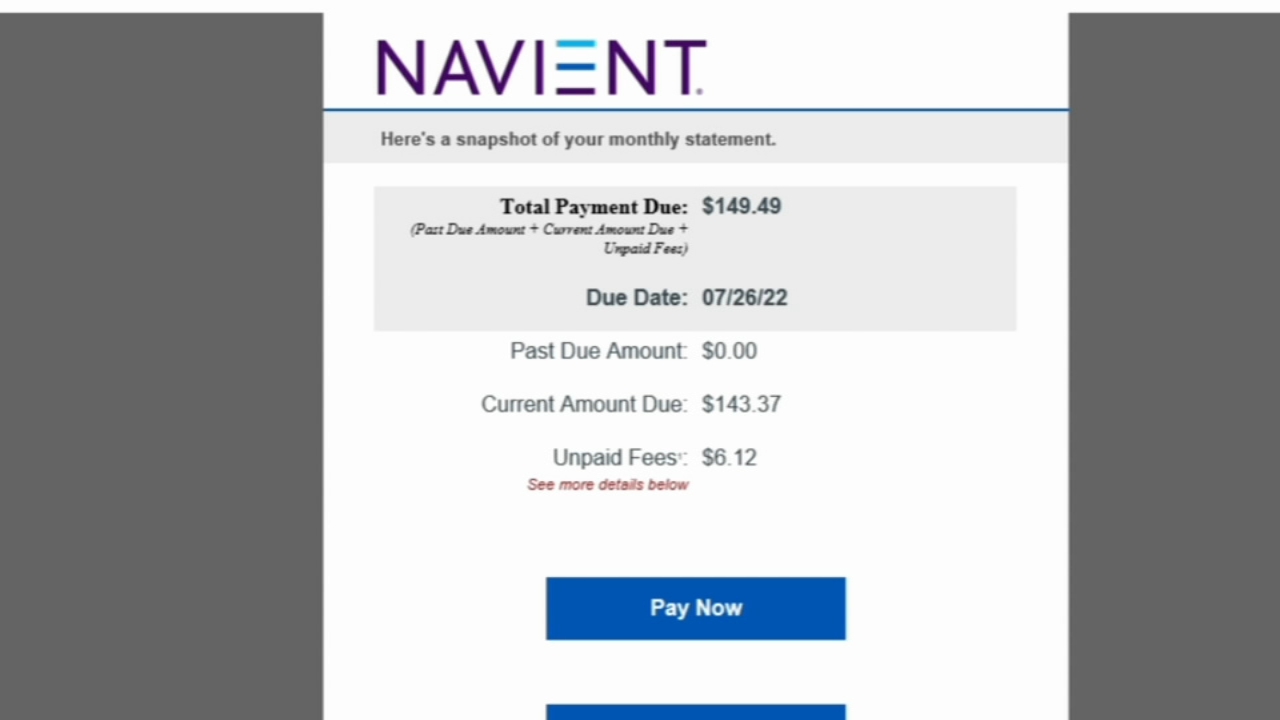 Millions of student loans being serviced by new company 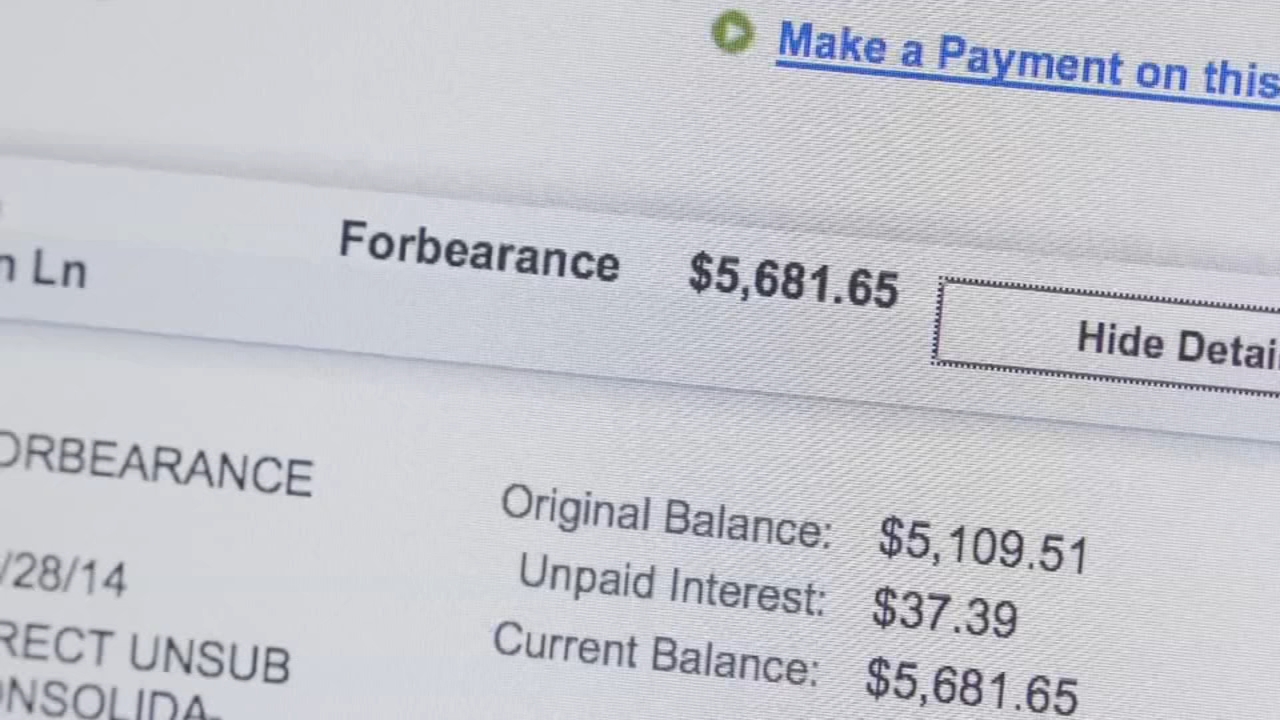 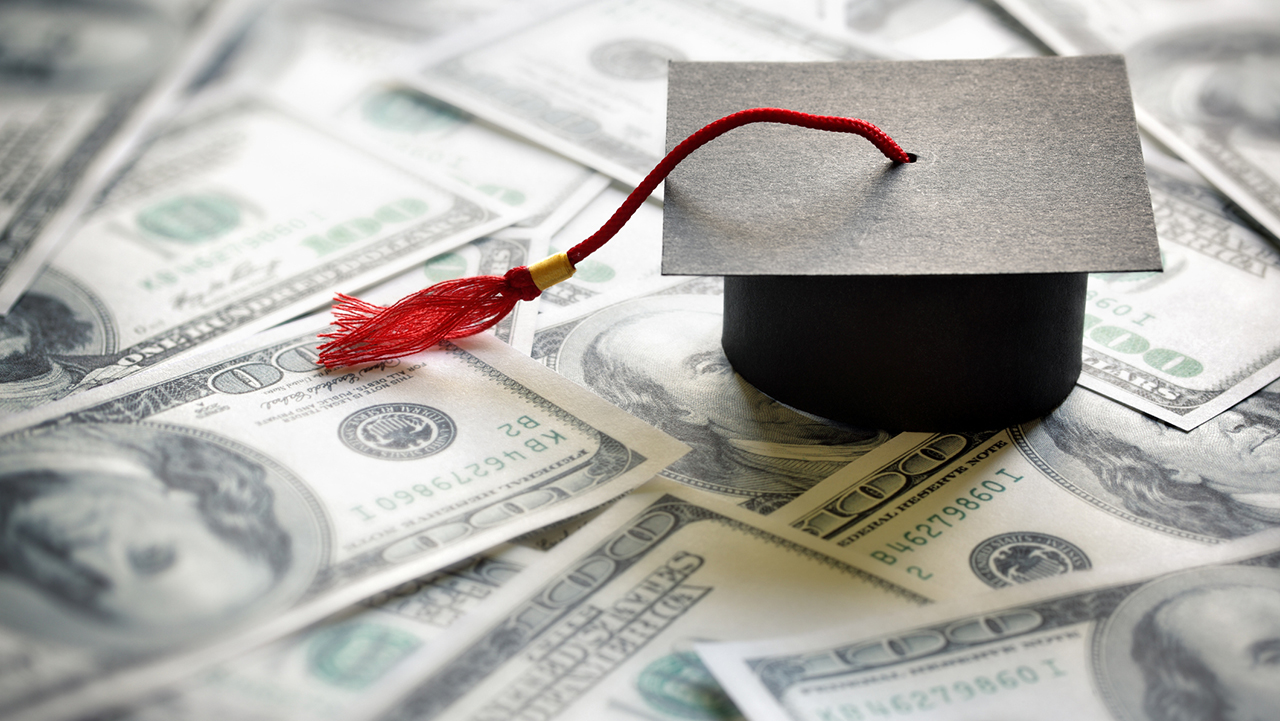