LANSING, Ill. (WLS) -- An 18-year-old woman found dead this week in an apartment she shared with her boyfriend died of a single gunshot wound to her chest, suburban Lansing police said Tuesday afternoon.

Summer Mitchell was found dead in an apartment in the 17700-block of Commercial Avenue on Sunday.

Illinois State Police Crime Scene Services responded to the scene and processed the apartment for evidence. The pistol and other evidence were recovered from the scene, Lansing police said.

An autopsy was conducted on Monday. The cause of death remains pending at this time awaiting the completion of the forensic analysis of all evidence obtained, Lansing police said.

Mitchell's boyfriend spoke with investigators on Monday, police said. "Detectives obtained a voluntary statement from the boyfriend and no charges were filed at that time," according to a police statement.

Officials said Mitchell's car was found Monday night near 94th and Eberhart in Chicago, and was towed back to the Lansing Police Department for processing. 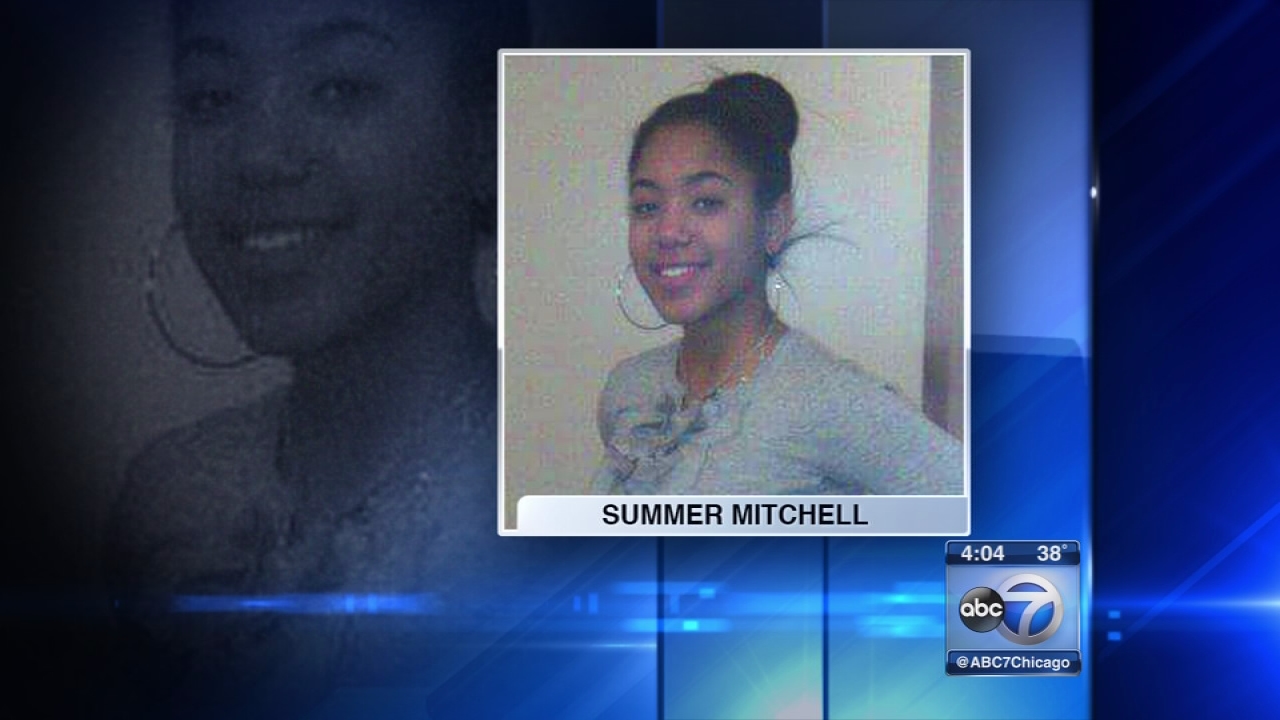 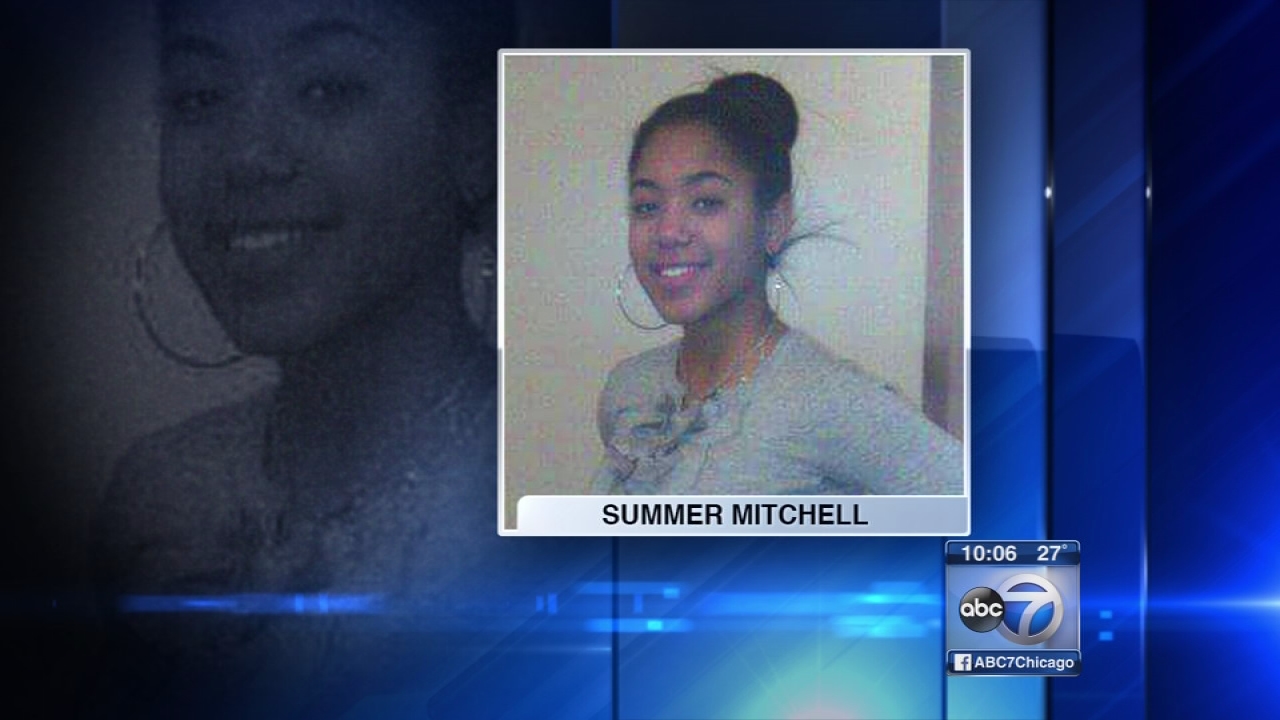