CHICAGO (WLS) -- The Chicago Sun-Times announced it is supporting Kim Foxx in the Democratic race for Cook County State's Attorney. The Democratic primary is three weeks from Tuesday on March 15.

The newspaper said it is endorsing Foxx because she understands this election is about restoring faith in the state's attorney's office. She's running against incumbent Anita Alvarez and Donna More in the Democratic primary.

The candidates in the race will debate on ABC7 Friday night at 7 p.m. It will be streamed live on ABC7Chicago.com and on digital channel 7.2. You can also watch it on ABC7 Sunday morning at 11 a.m. 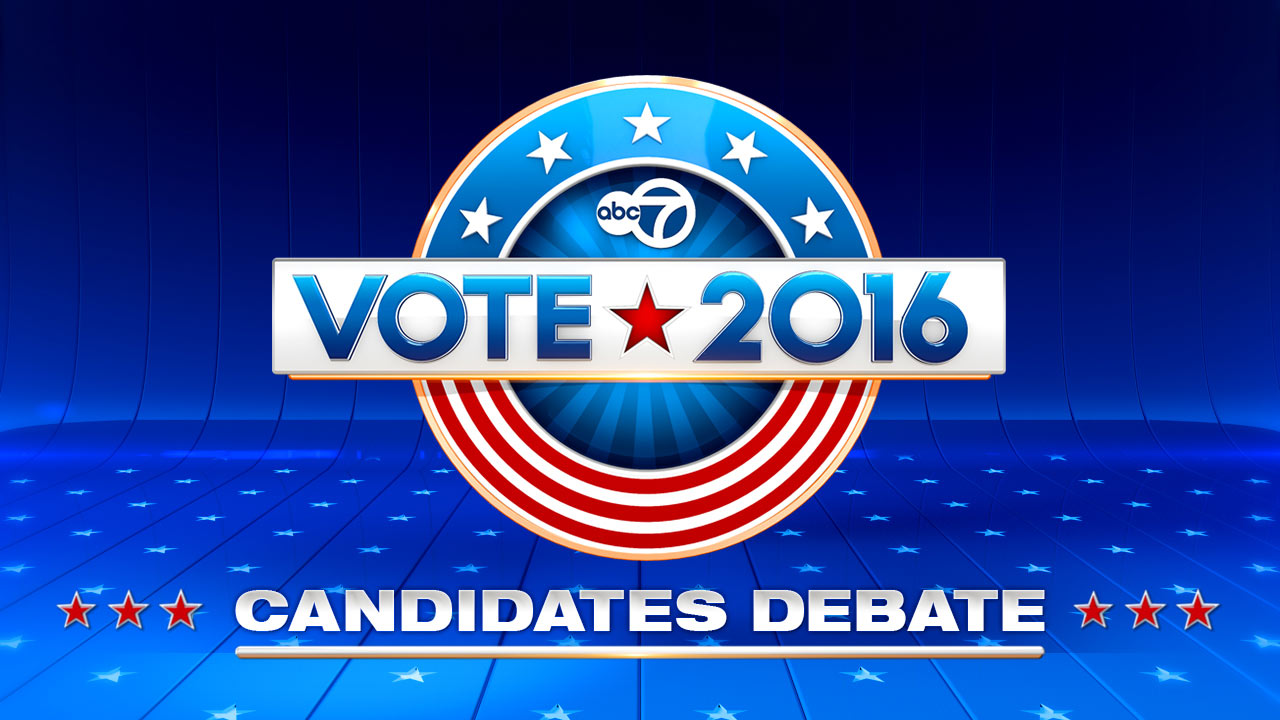 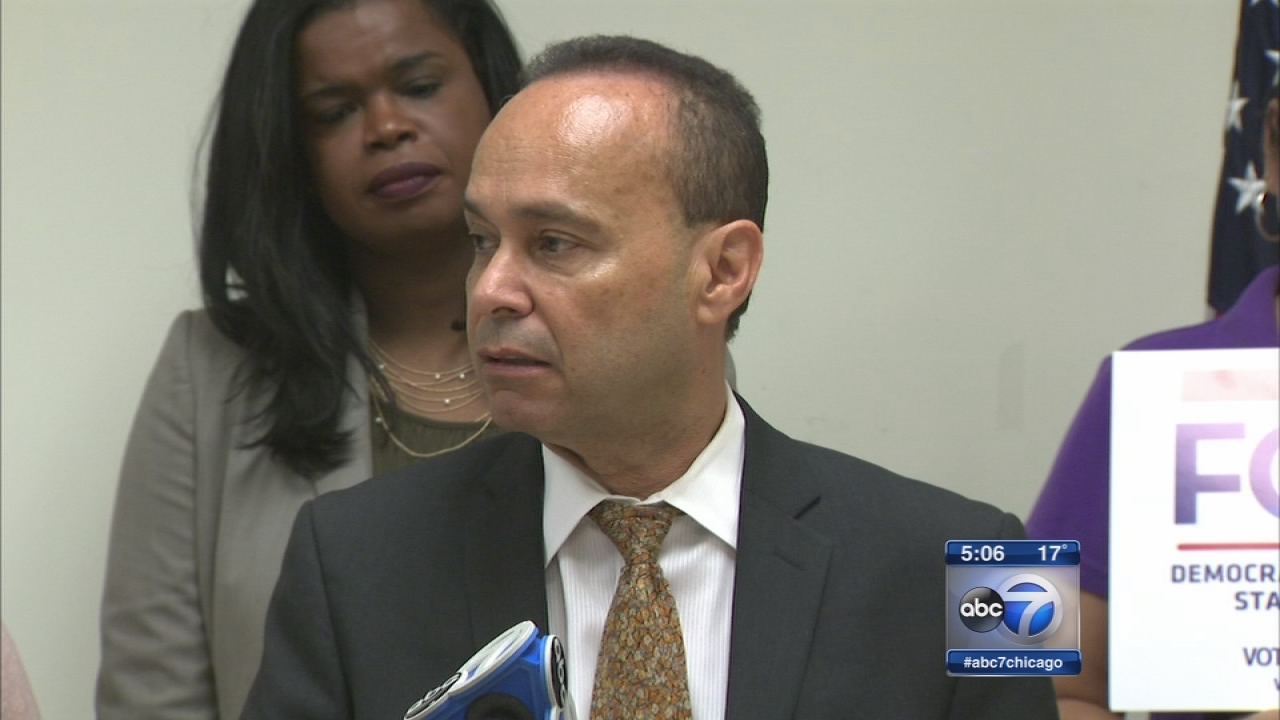 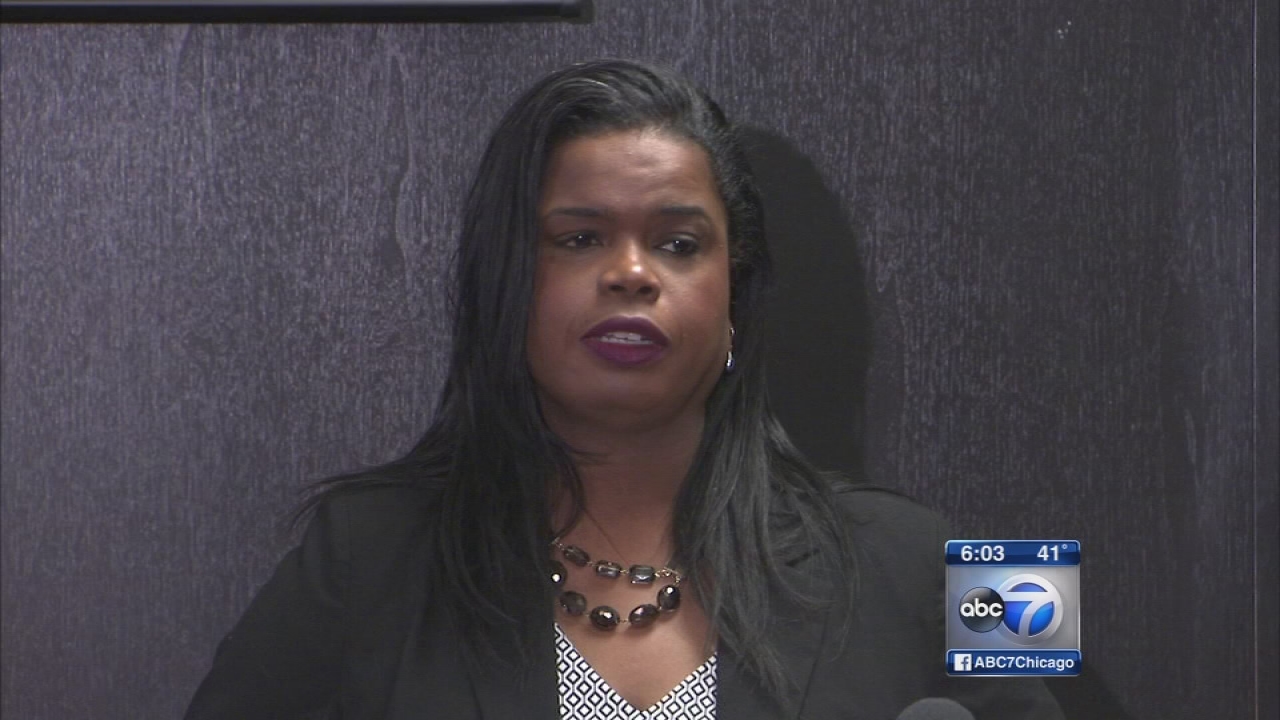 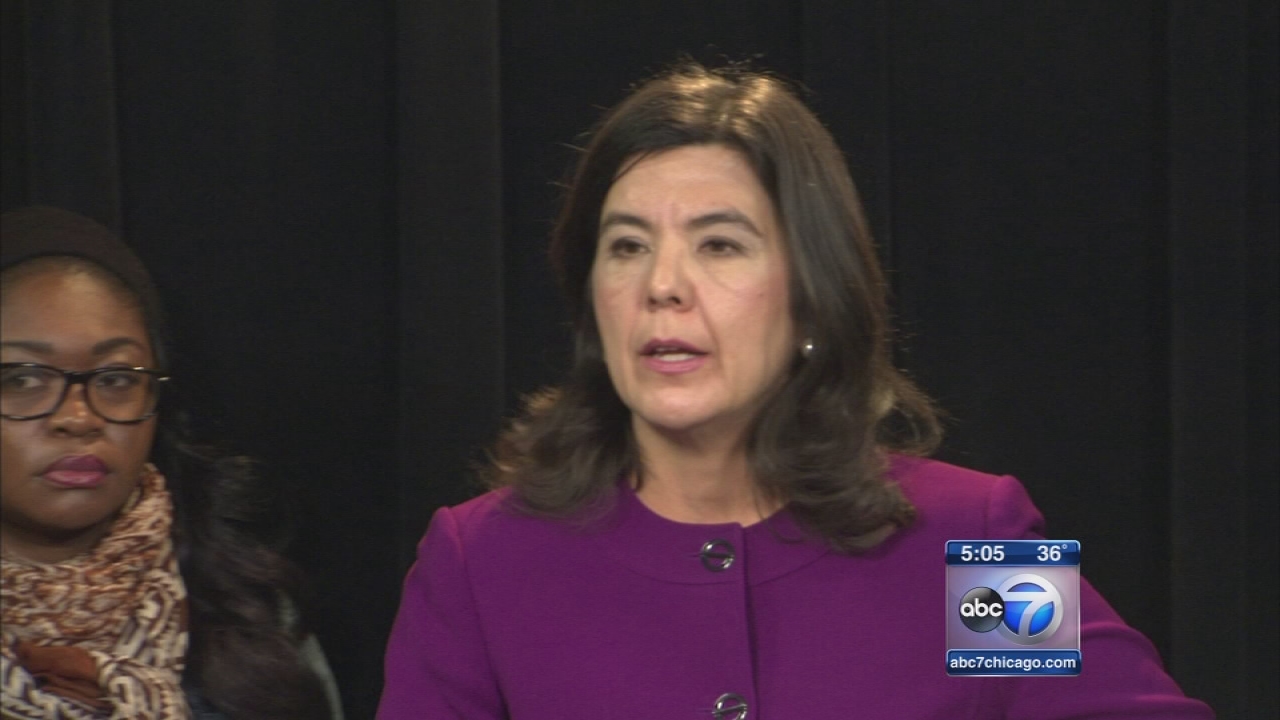 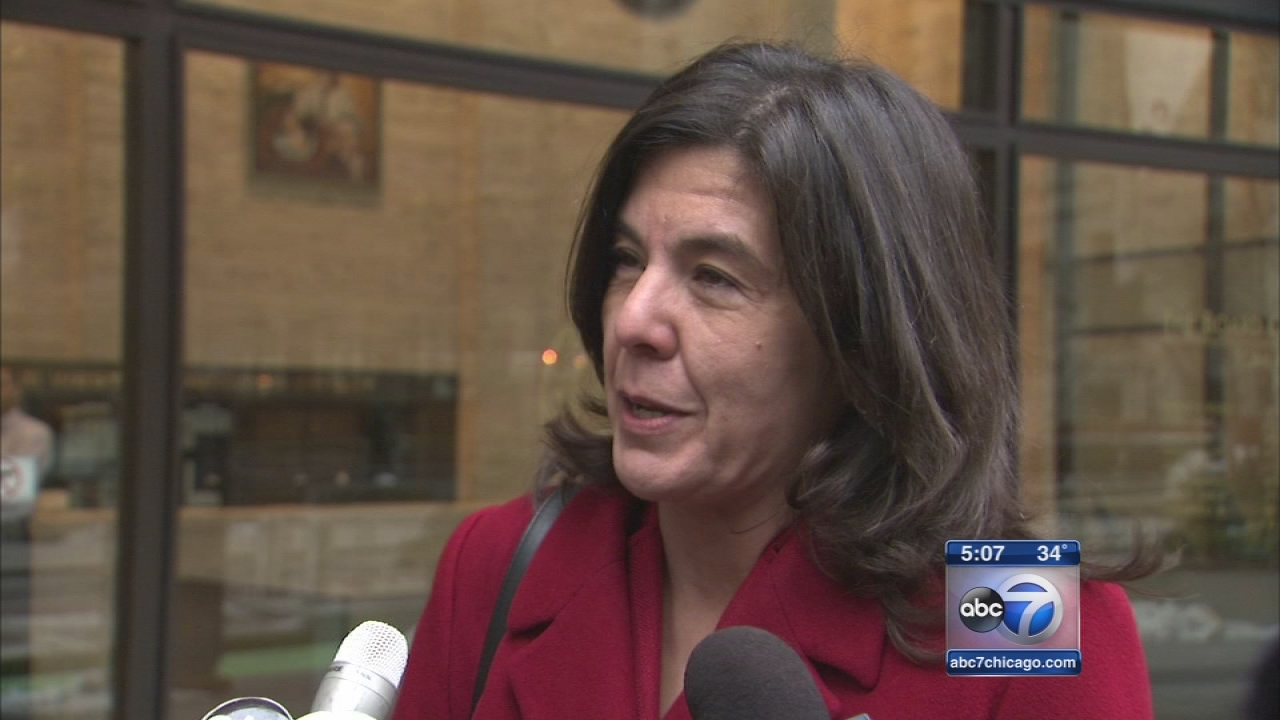