2 drown in NJ trying to rescue swimmer, who was later saved by police 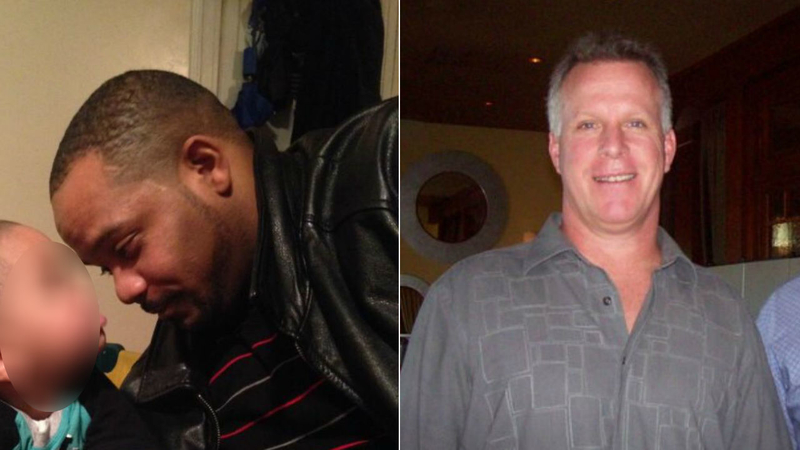 2 drown in Hazlet trying to rescue swimmer, who was later saved by police

HAZLET, New Jersey -- Two swimmers drowned in New Jersey while apparently trying to rescue another man who was later saved by police.

Authorities say four men were all swimming in the Thornes Creek in Hazlet, near the Henry Hudson Trail which runs from Natco Lake to Raritan Bay, when one of them started yelling for help around 2:40 p.m. Sunday.

Two other men went to help the one who was struggling while the fourth called 911, but the two soon went under and didn't resurface.

Patrolmen William Marvel and Patrick Kiley arrived within minutes of the call and observed a male swimmer in distress near the water's edge. The other two men were not visible at the time.

The officers entered the water and were able to bring the first man to safety. He was transported to a local hospital.

The Monmouth County Sheriffs responded with their drone, as well as their Maritime Emergency Response Team, which is comprised of divers from law enforcement agencies throughout Monmouth County. The drone search of the creek did not locate anyone, nor did several boats in the water.

Divers conducted an underwater search, and a short time later, the two men were located and pronounced dead at the scene.

One of the victims has been identified by family as Mark Gorski. The second victim was later identified as Zadius Perry.

Authorities have not said whether the four men knew each other.