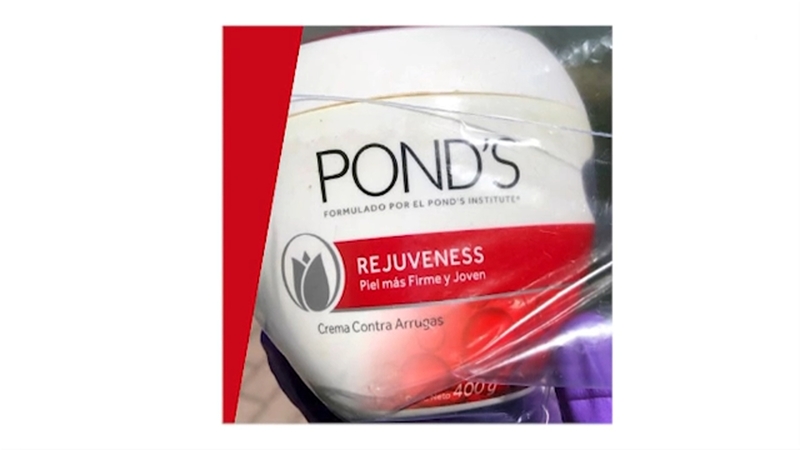 A California woman was arrested on suspicion of smuggling tainted skin creams into the state and selling them on Facebook.

Mercury-tainted face creams have prompted recent warnings from California's Department of Public Health because of their harmful effects on the nervous, digestive and immune systems which can be fatal.

In July, a Sacramento woman was hospitalized "in a semi-comatose state" after using a product tainted with mercury.

The creams were sold under the names "Crema Esparza" and "Crema Jimena."