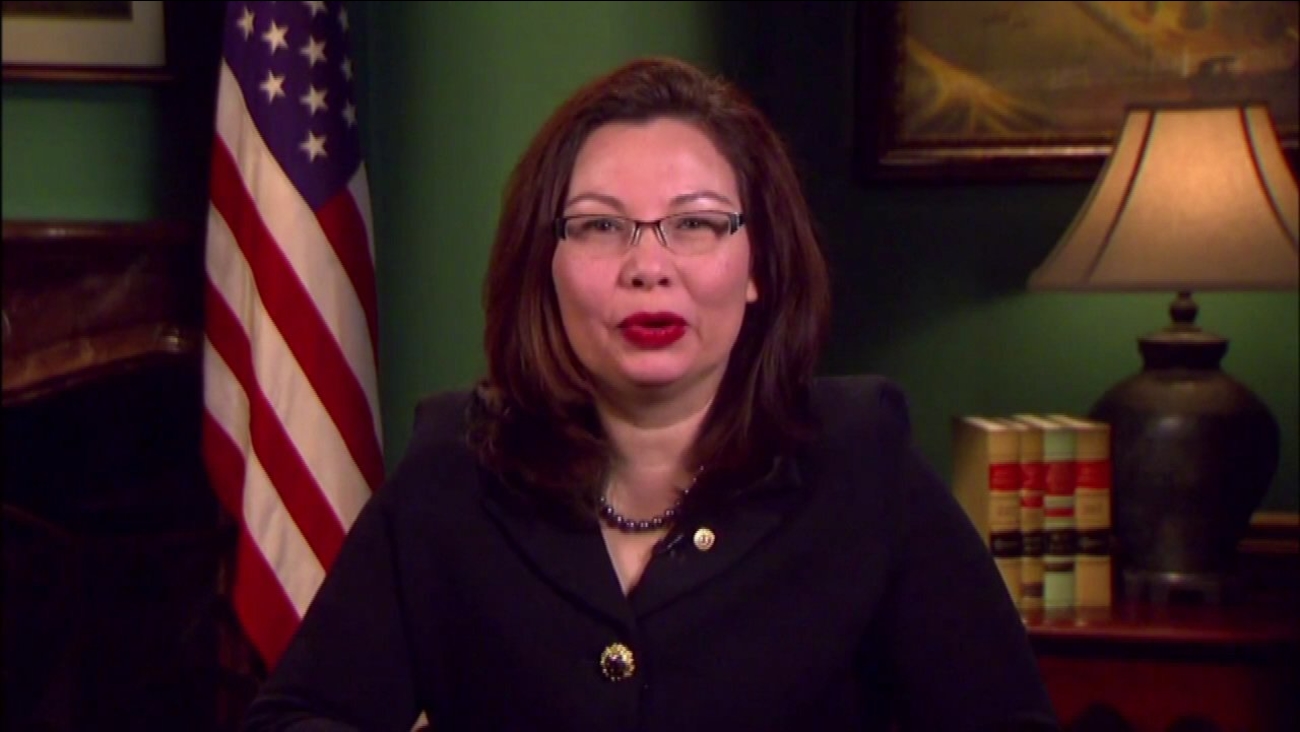 Duckworth said the two had a "good conversation" about how the commerce department can support Illinois businesses and help create jobs.

"His family knows as well as any the kind of investments that were needed to turn the Cubs into World Series Champions," said Duckworth.

U.S. President Donald Trump nominated Ricketts to be Deputy Commerce Secretary in November, but the pair have had a rocky relationship. Ricketts was Trump's biggest fundraiser during the general election, but he was also behind the early push to keep Trump from winning the Republican nomination.