CHICAGO (WLS) -- The mother and sister of Chicago activist Jamal Green were taken into custody during his court appearance Monday afternoon.

The Chicago activist faces seven charges, including five felonies, stemming from a run-in with police over the weekend during a Black Lives Matter rally.

Green, 20, along with more than 100 other protesters, marched from the Taste of Chicago in Grant Park to Water Tower Place to the South Loop on Saturday. He was one of 19 people arrested in connection with the demonstration. Police said the 18 other people taken into custody were charged with misdemeanors.

On Sunday, several groups marched from Daley Plaza to the Dirksen Federal Building to the Taste of Chicago. Two people were arrested in connection with those protests.

Green's mother and sister have been released after a courtroom disturbance. His attorney calls Green's bond - set at $350,000 - outrageous for a non-violent protest organizer. 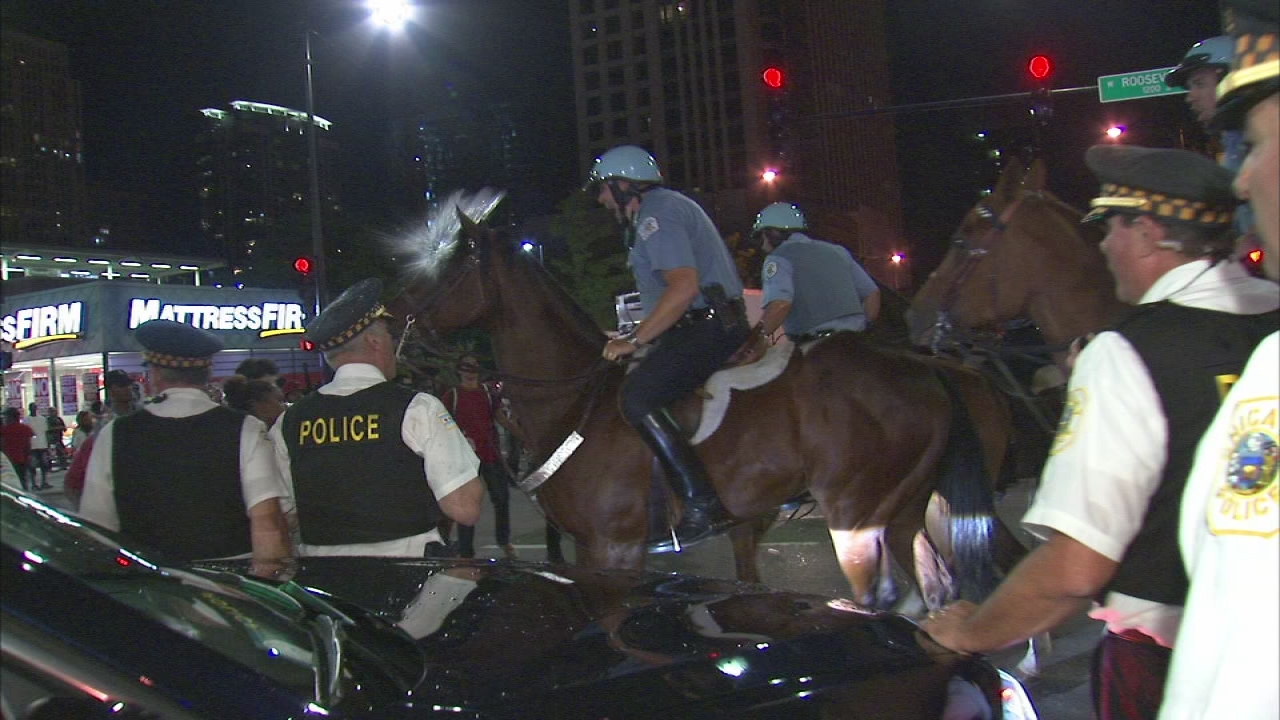 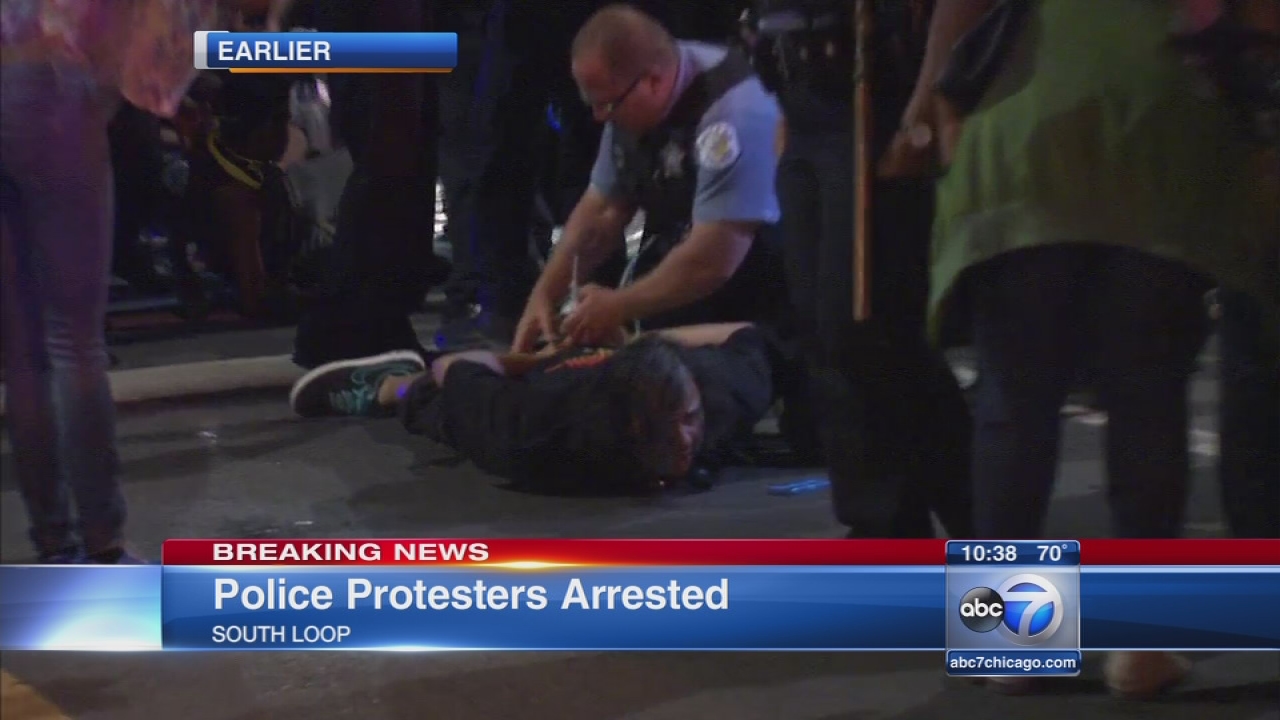 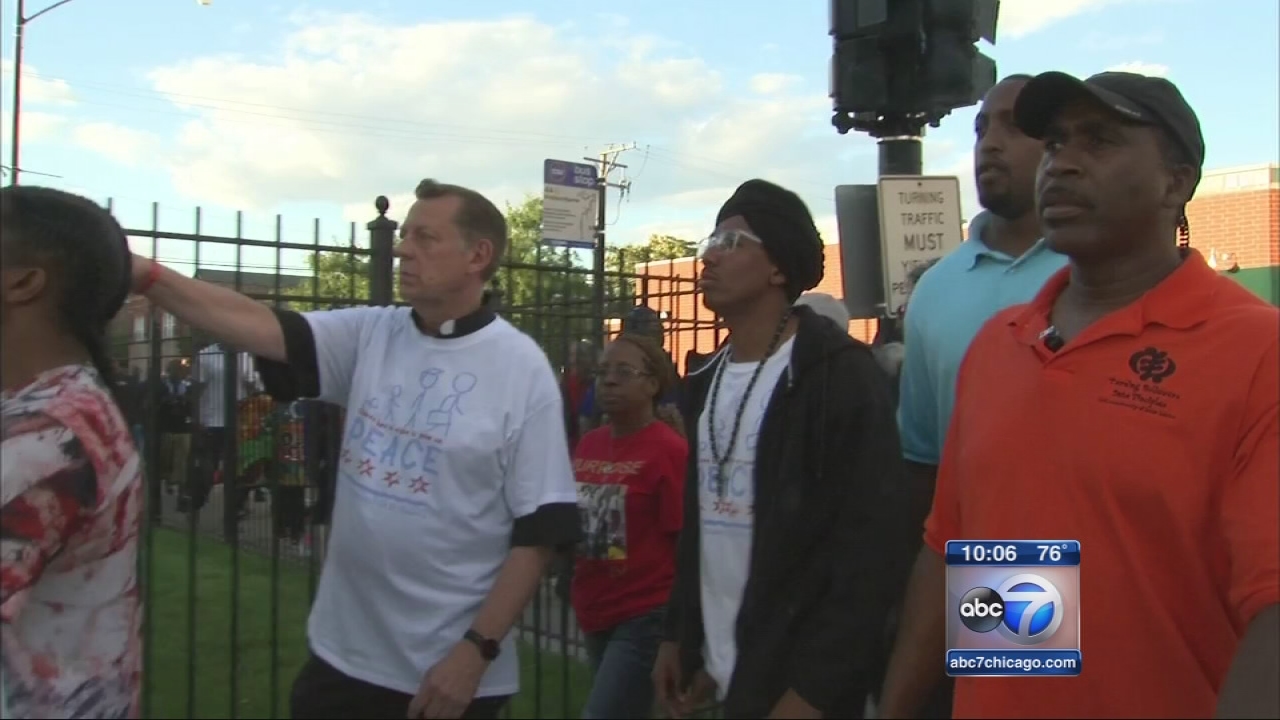