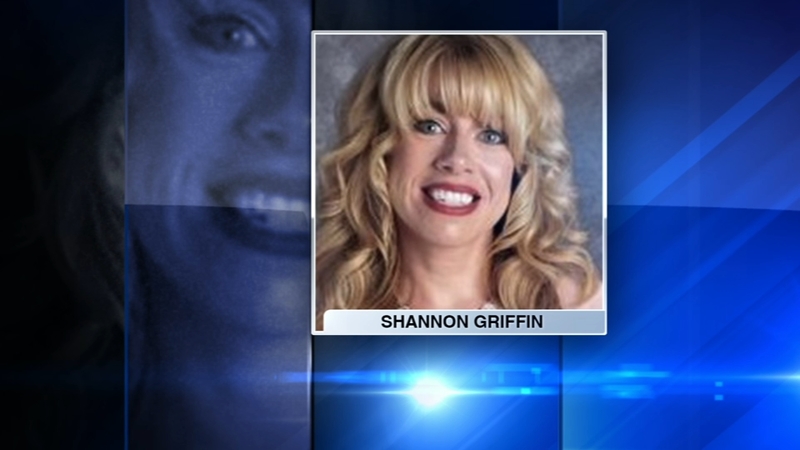 Shannon Griffin, 49, was arrested Monday and charged with five counts of criminal sexual assault, one count of solicitation of child pornography, one count of distribution of harmful materials and one count of grooming. She was a kindergarten teacher at Jordan Baptist School in southwest suburban Burbank.

At a bond court hearing, prosecutors said Griffin lured students at the school using Snapchat. Her bond was set at $750,000, and she will have to raise $75,000 in cash to be released from custody.

"The videos and photos were pictures of the defendant in the mirror," said Assistant State's Attorney Kyle Gruca after the hearing. "The defendant was not wearing clothes, and per the victim, the defendant's face was visible in the photos."

Griffin is married to the Jordan Baptist School's pastor. Her attorney said he was in court with another church member Wednesday. Both left without commenting, but Griffin's attorney did speak to the press.

"Mrs. Griffin vigorously maintains her innocence, which is what I said at the bond hearing," Lori Levin, attorney, said. "The rest you will have to hear in court as the case progresses."

Police said the inappropriate conduct began in 2013 and continued until March of 2019. Prosecutors said there are two victims. The first is a male student who was between 15 and 17 during the alleged crimes. Prosecutors said Griffin and the student had sex five times, often in her minivan in an industrial park, and a sixth time after he graduated. It was usually in exchange for a bottle of alcohol.

"In 2013, the victim asked the defendant on Snapchat if she would get a bottle. The defendant said, 'Yes, if we have sex,'" Gruca said.

The second victim was a 16-year-old student who prosecutors said communicated with Griffin over Snapchat several times. The victim started taking screenshots of several pictures and video Griffin allegedly sent him,
"One picture depicts the front of the defendant from the neck down in her bra and underwear with a message written across the picture, 'warm out of the shower missing uuuu,'" Gruca said.

Both victims also told investigators Griffin has a tattoo of an arrow on her left hip. Griffin's attorney did not answer whether or not Griffin has the tattoo after the judge asked her in court today.

After hearing the details the judge said, "This is a horrible betrayal. It boggles my mind...what a betrayal."

At least one former student is upset with Griffin, the pastor and the school

"They confronted him, they said you need to do something about this, this is your wife. Pastor said that's not my wife, let the lord take care of it," said Yhaneera Aparicio-Aramas, former student.

"I'm relieved because I know the victims and parents are relieved. Everyone knew, but they didn't know how to speak about it and process everything. I know that everyone is relieved because they will have some closure," said Sandra Cabrera, Aparicio-Aramas' mother.

Griffin is due back in court later in July.