CPS student athletes and their families claim the IHSA is denying its member schools from its statewide competition as the Chicago teachers strike continues.

The ongoing CTU strike has impacted nearly 100 CPS schools and has threatened their chances at state playoffs. More student athletes could be affected as the strike drags on, because a certain amount of games and practice are required to be eligible to compete.

Among the teams impacted is Simeon Career Academy, which hold a 6-1 record. The Illinois High School Association will hear the school's appeal Friday.

In the meantime, dozens of athletes from different schools are also hoping their seasons will continue as well.

The teams said they have gotten nowhere with the IHSA so now they are taking legal action.

"Frankly, the adults who are in control have the ability to make it work it's a matter of whether they're going to make it happen," said attorney Kevin Sterling.

"This fight that we're trying to fight, it's not just for us it's for all of the student athletes that may find themselves in this situation," said student athlete Ian Bacon.

The IHSA said the considerations are different for every sport. In football the IHSA requires a team that hasn't played for seven days to have three days of official practice before a competition. That rule is something that would not be possible for Simeon before this weekend. The team said regardless, they're staying sharp and keeping their fingers crossed.

CPS student athletes and their families held a press conference Thursday afternoon regarding the injunction at the Daley Center.

"The IHSA Board of Directors has established a Strike Policy consistent with Illinois State Board of Education policies regarding student participation in school activities during a strike. The IHSA staff has consistently enforced that policy. Specific issues concerning this matter and any litigation has been referred to our legal counsel and we will refrain from further comment until they have been resolved."

Earlier this week, Joe Trost, the founder of Pepsico Showdown, said IHSA has an opportunity to be a hero for thousands of student-athletes and give them a chance to compete.

On Monday, Anderson said in a statement, "IHSA By-laws and Policy are created by our member high schools and the principals who serve on our Board of Directors, respectively. The IHSA Policy that encompasses how IHSA State Series Tournaments are handled in relation to the participation by schools who are on strike is very clear in its language. If a high school or district is on strike when the IHSA State Series begins at its lowest level, then that high school or the high schools in that district are prohibited from participating. Because the IHSA Boys and Girls Golf State Series and the Class 1A Soccer State series started before the strike, per the IHSA Policy, Chicago Public Schools (CPS) high school golfers and 1A Soccer teams were allowed to continue to participate in the State Series. However, CPS chose to prohibit any further participation by its student-athletes, thus eliminating their participation in the state series. One of the rights granted to IHSA member high schools is the ability to appeal Association By-laws and Policy. We have received an appeal request seeking to allow participation by CPS schools in the Boys 2A and 3A Soccer and Girls 1A and 2A Tennis State Series. However, our Board of Directors is unlikely to hear the appeal while the strike is ongoing as it appears the CPS does not plan to allow for participation during the strike. As we look toward the future, there are clear guidelines in place for IHSA member schools to be able to impact change in IHSA By-laws and Policy."

So far the IHSA has not responded to ABC7's requests for comment. 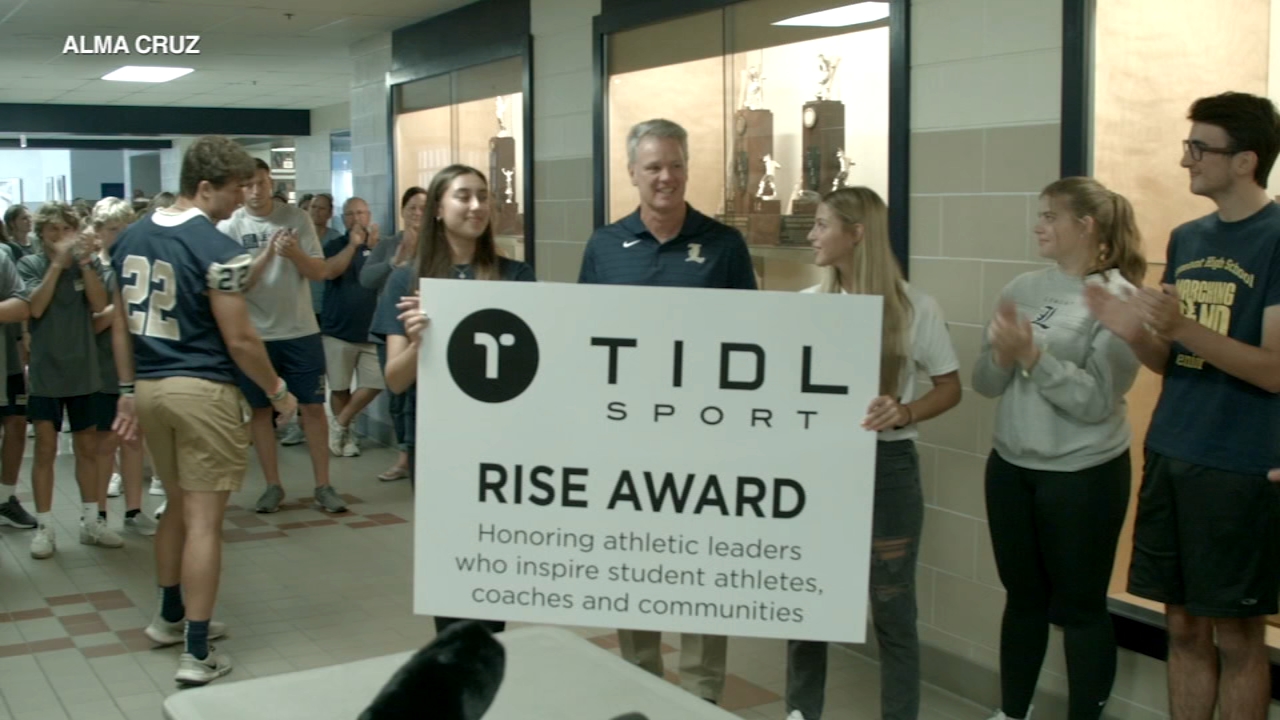 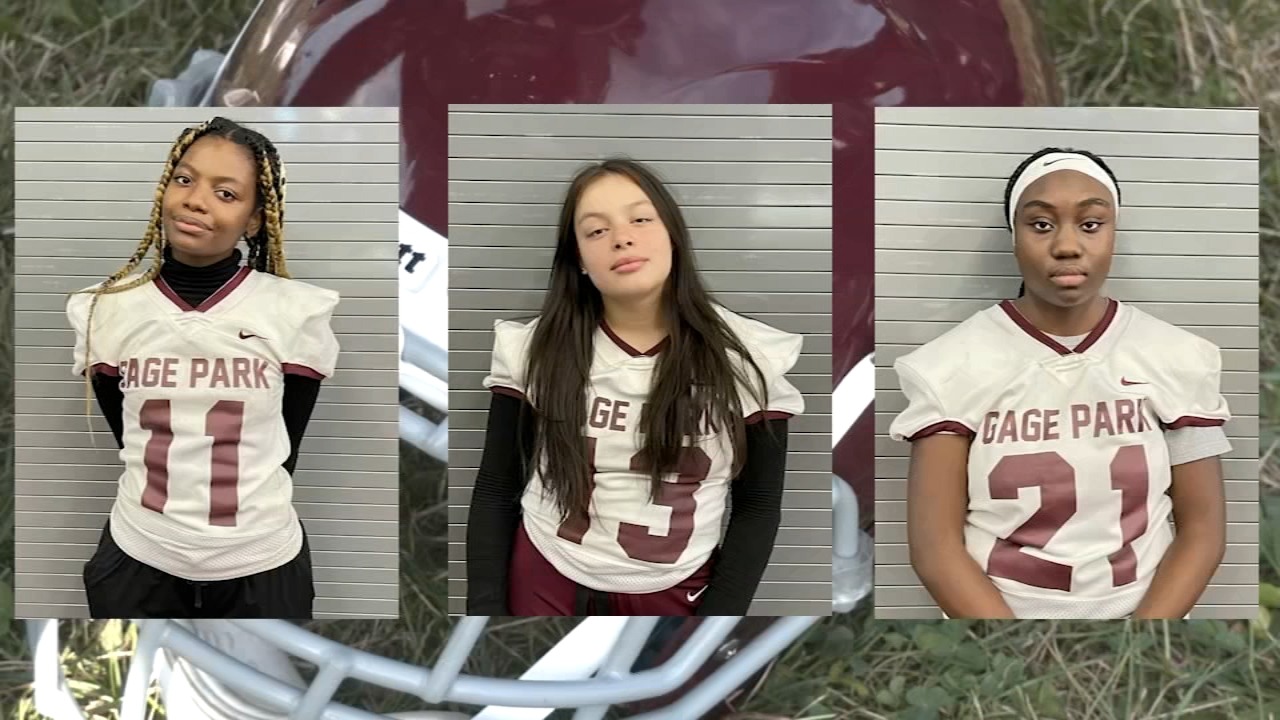 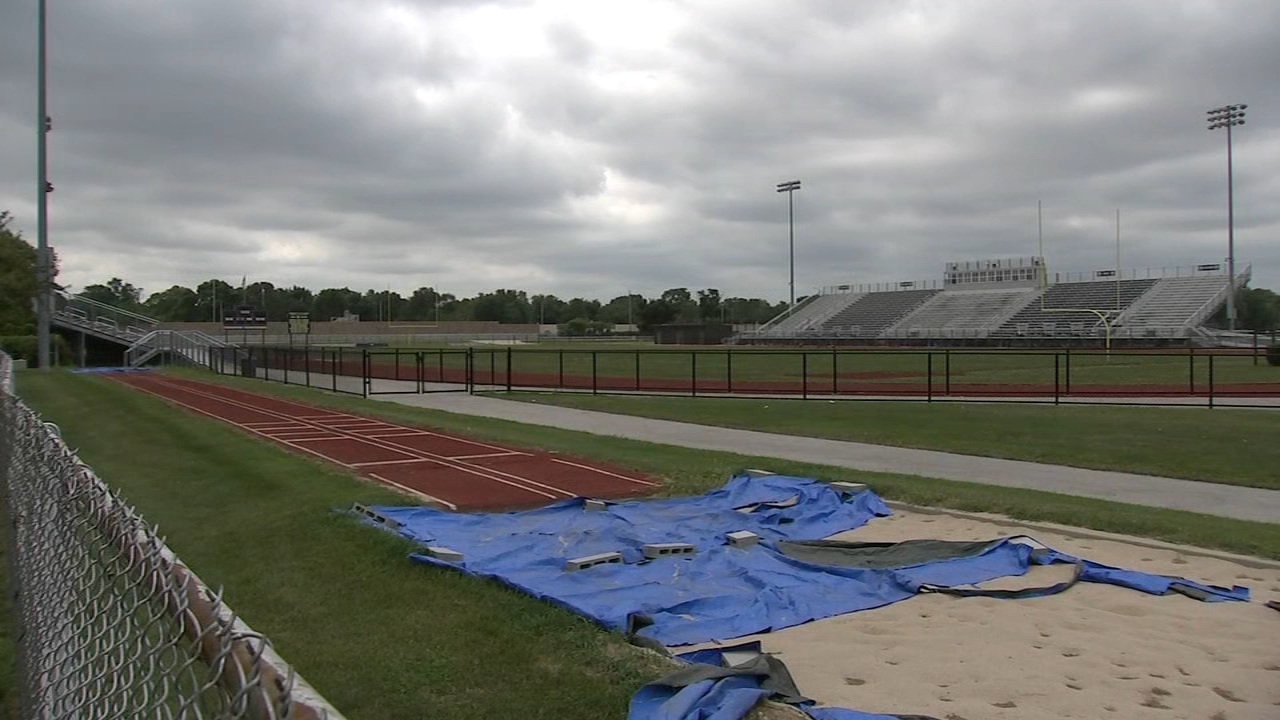 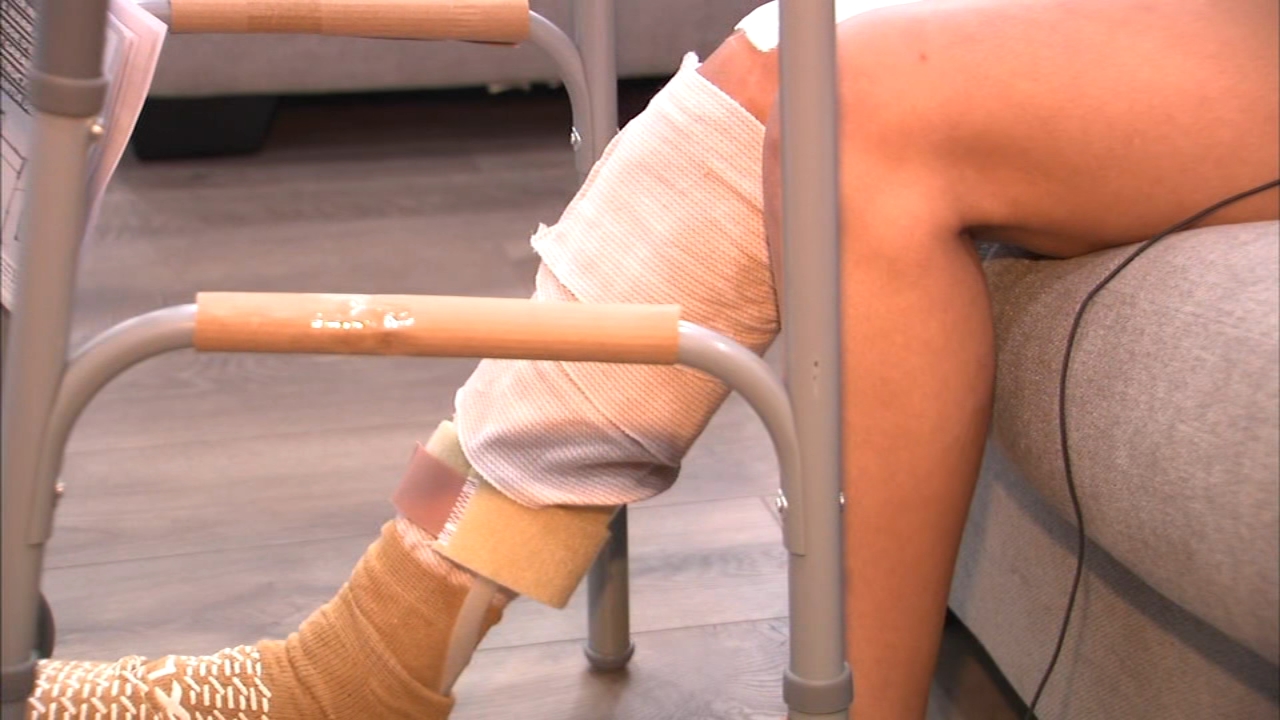