That includes a cell phone without a headset jack and a revamp for the Apple Watch.

In the hours preceding the announcement, the Apple Store in Old Orchard was busy but not with an air of anticipation.

The iPhone 7 and 7+, as expected, eliminate the headphone jack to make the device water resistant and create room for new features, including dual high definition cameras - one of which is telephoto, a new home button that takes advantage of Apple's 3-D touch technology and processors that make this phone 120 times more powerful than the original iPhone.

The new Apple Watch was also introduced. Series 2 becomes watertight to 50 meters, and with built-in GPS, you can exercise without your phone and capture important data about movement. Cook bragged Apple is now the #2 watch brand in the world, after Rolex.

The iPhone 7 will start at $649 and comes with 32 GB of storage. And you'll have to shell out for new headphones that will use a new wireless system to connect proprietary earbuds.

The iPhone 7, new Apple Watches and more were unveiled on Wednesday during Apple's September product event in San Francisco.


Cook unveiled what he calls "the best iPhone we have ever created."

The new iPhone 7 will have "the best camera ever made on any smartphone," according to Phil Schiller, Apple's head of marketing. It will also have better processing speed and a better display, according to Apple. What it won't have: the traditional analog headphone jack. A variety of headphone options are available for its lightning port, including an adapter for analog headphones and the new wireless AirPod headphones.

New Apple Watches are also on the way. An upgrade to the original will be known as Series 2. Apple also partnered with Nike to create the Apple Watch Nike+, a smart watch for runners.

See the full recap here or read the play-by-play from the event in the live blog below. 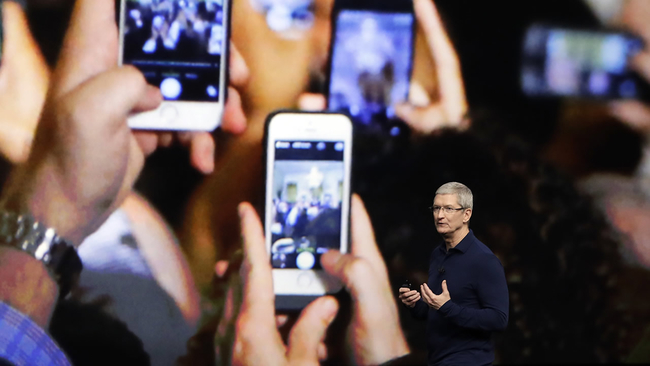 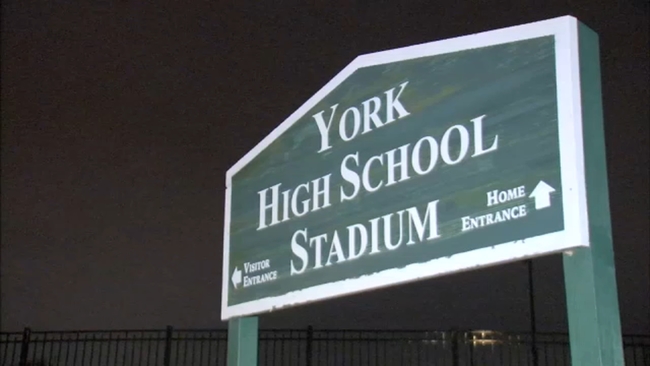