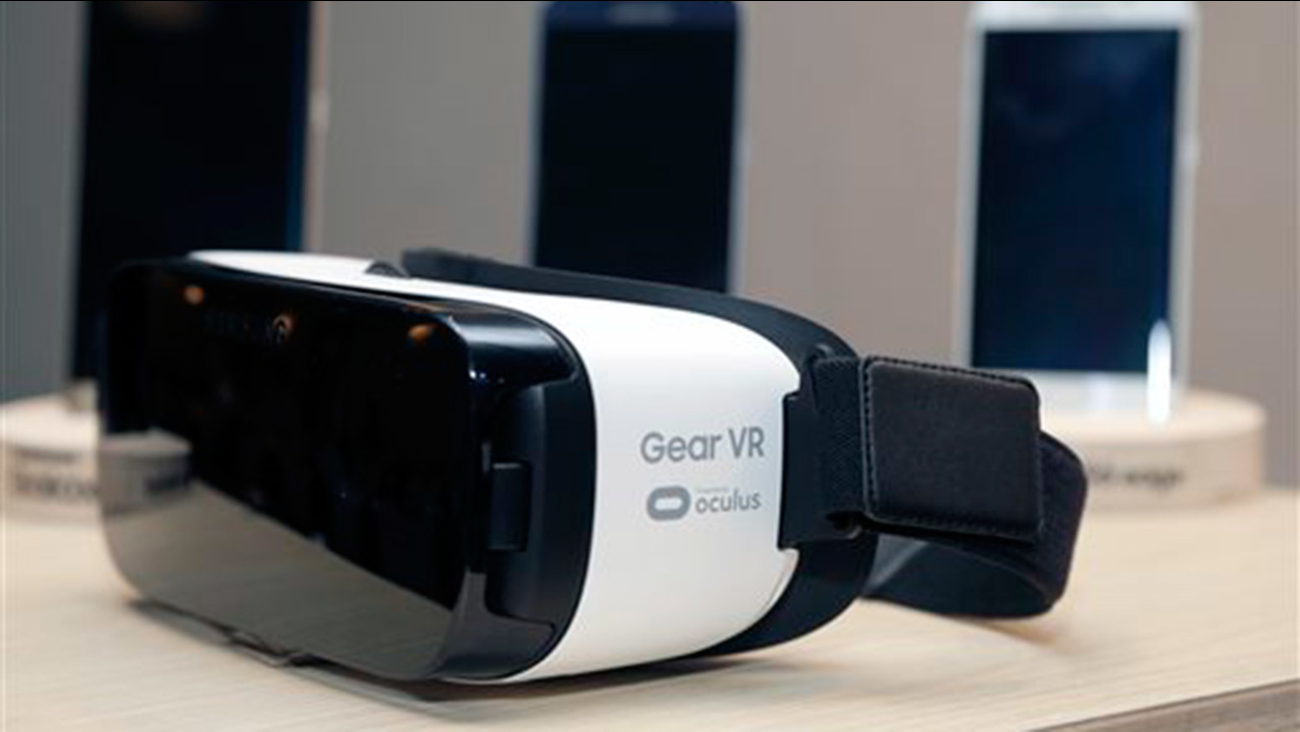 NEW YORK -- They say entrepreneurs need to embrace fear, but Tim Suzman may have taken that maxim a little too literally.

After watching venture capitalists and tech companies invest in virtual reality products in early 2015, Suzman decided to build one of his own. Other VR startups focused on gaming and entertainment, but Suzman had his eye on something different: using virtual reality to treat our most common phobias.

The idea was inspired by his dog. Baylie, a rescue mutt, suffered from separation anxiety. Suzman learned that one way to treat this type of disorder is to gradually expose the person (or pet) to the scenario they fear in the real world.

So naturally Suzman decided to test this idea the most effective way he knew how. He would build a VR app to try curing himself of the fear that had haunted him since childhood: spiders.

"I figured that's perfect," Suzman says. "I can actually test it on myself as I go before I have to test it on anyone else."

Fearless, the app Suzman built and released recently on Oculus, is designed to get users acclimated to increasingly nerve wracking spider scenarios with each level.

When you first put on the VR headset and open the app, you'll find yourself in a virtual room with a smiling cartoon spider on the TV screen. In later levels, the spider becomes more threatening and moves toward you.

At one point while building the app last summer, Suzman designed a large spider making its way down a thread dangling from the ceiling above the user.

"I put the headset on and this huge spider was just coming down really fast into my face. That's when I really freaked myself out," he said. "I threw the headset to the side and I was just -- I couldn't work for another 5-10 minutes. I just sat there."

Yet, he took the fear as a promising sign. It meant virtual reality could trigger genuine anxiety -- and with it, desensitize people like himself through what's called exposure therapy.

Barbara Rothbaum, a professor of psychiatry and behavioral sciences at Emory University, has studied the impact of virtual simulations on phobias for more than 20 years. It has been found to be helpful for treating PTSD, fear of flying and public speaking and, yes, arachnophobia.

"I absolutely think that VR's time has come," says Rothbaum, who expects to see more developers like Suzman build these tools.

Suzman says he is no longer terrified of spiders after spending a couple hours immersed in his own app. To prove it, he sent a picture of himself holding a tarantula in his hands.

"That was the first time I'd held a spider at all and I was totally fine with it," he says.

Fearless has raised $650,000 in funding, according to Suzman. He plans to build scenes to address other popular fears like heights and flying. For now, however, he's sticking with insects, given the similarities to what he's already built.

"The next fear will be cockroaches," he says. "I don't mind cockroaches personally too much, but so many people that I've talked to hate them."

While it was "freaky" for Suzman to build a tool to scare himself, it's also challenging to design and test for fears he doesn't have, a list that now includes spiders.

"It's gotten harder for spiders if I have to adjust something (in the app) because they don't scare me anymore," he says. From now on, Suzman will have to rely on feedback from "people who are actually afraid of them."