WTVD
BRUNSWICK COUNTY, N.C. -- A 19-year-old surfer was injured in a suspected shark attack at Ocean Isle Beach in North Carolina on Monday.

Brunswick County officials said a 19-year-old male surfer suffered a suspected shark bite to his right foot around 2 p.m. and was transported to New Hanover Hospital in Wilmington.

One witness said she saw a young man running across the beach bleeding.

The victim's grandmother told WWAY that the 19-year-old was out in the surf when he was bit by what he believes is a shark. She described it as a "deep tooth bite" on his foot.

According to officials, the patient is stable and talking with staff. 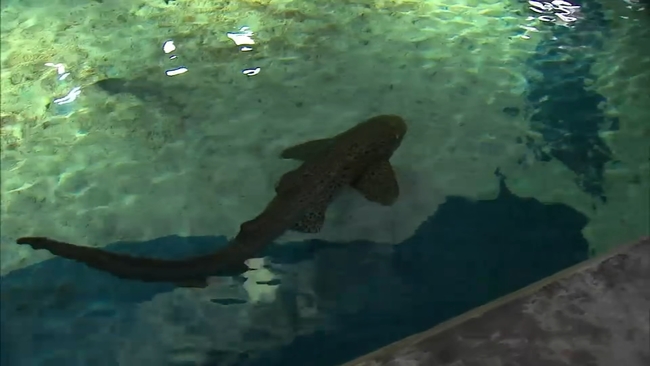 Behind The Scenes: Sharks at the Shedd Aquarium 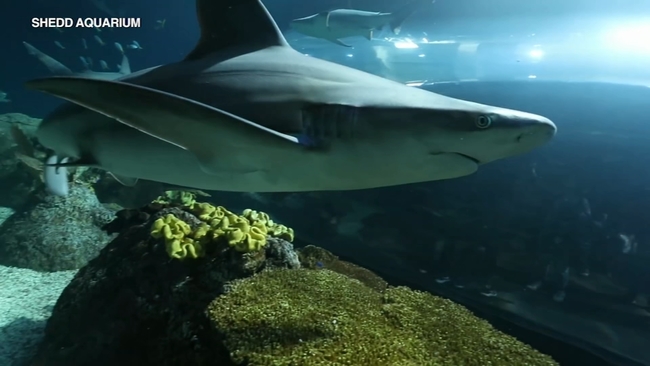