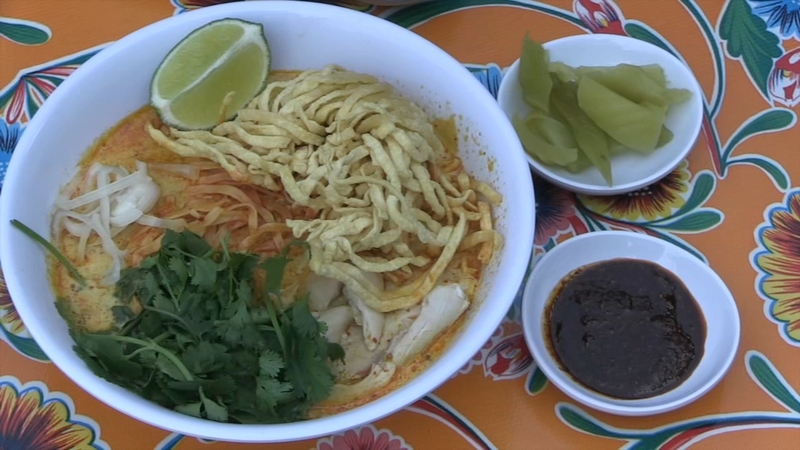 Traditional, made from scratch Thai at Same Same in Roscoe Village

CHICAGO (WLS) -- There are dozens of Thai restaurants in and around the city, but our Hungry Hound says a relatively new one that opened shortly before the pandemic is now making some of the best versions of traditional dishes you probably won't see elsewhere in town.