Massive ocean garbage collector to be tested in North Sea 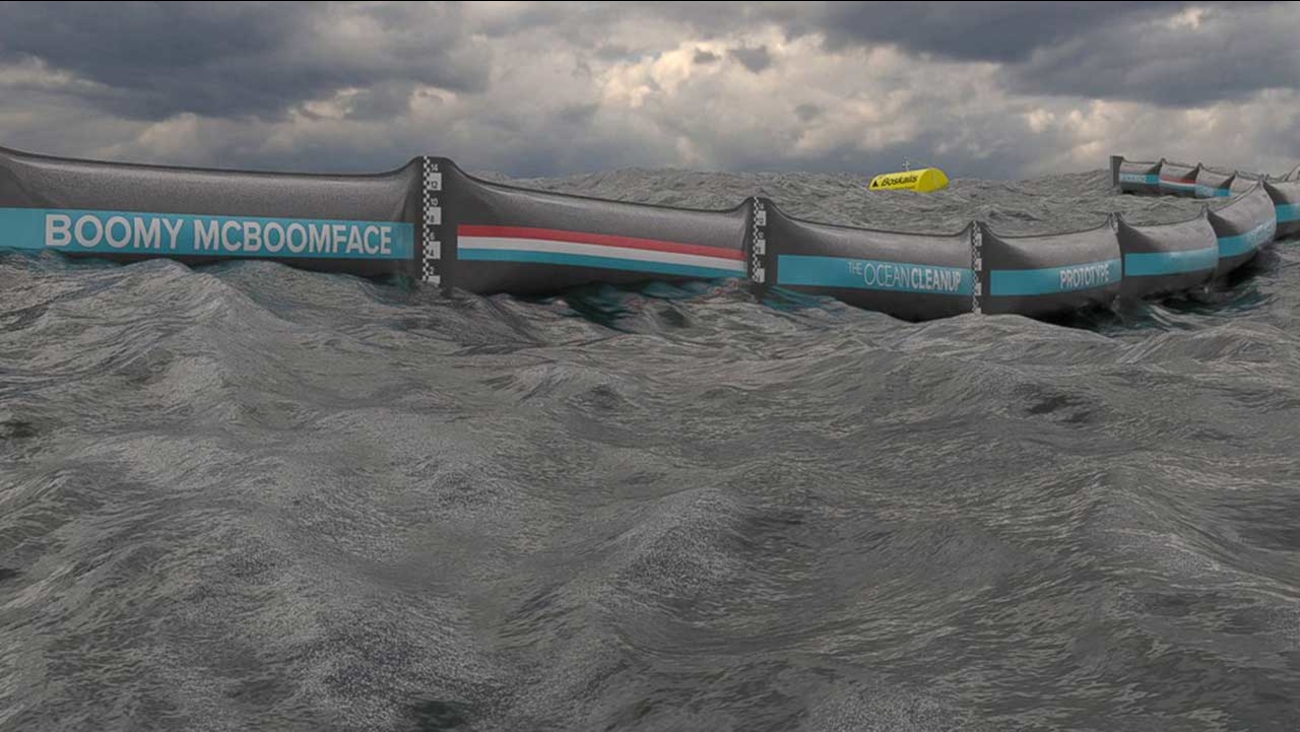 A Dutch foundation working to remove plastic pollution from the world's oceans launched a prototype of a new clean-up system Wednesday in the North Sea.

The Ocean Cleanup unveiled the 100-meter long barrier system, "which acts as an artificial coastline, passively catching and concentrating ocean debris," according to ABCNews.

Though the foundation estimates there's a 30 percent chance the barrier system will break under the harsh conditions, this prototype is a step towards building a 100-kilometer-long ocean garbage collector that the group plans to deploy in 2020 to clean "The Great Pacific Garbage Patch."