Authorities said two people entered the store just before 4:30 a.m., stole $19,899 worth of electronics and fled the scene in a Dodge Journey.

Multiple law enforcement units including highway patrol were involved in the chase.

At one point, the pair was driving the wrong way down Interstate 40.

Officials said they used the stolen equipment to track the car.

A K-9 was able to locate a bag containing the stolen goods outside of the old Morrisville Outlet Center. 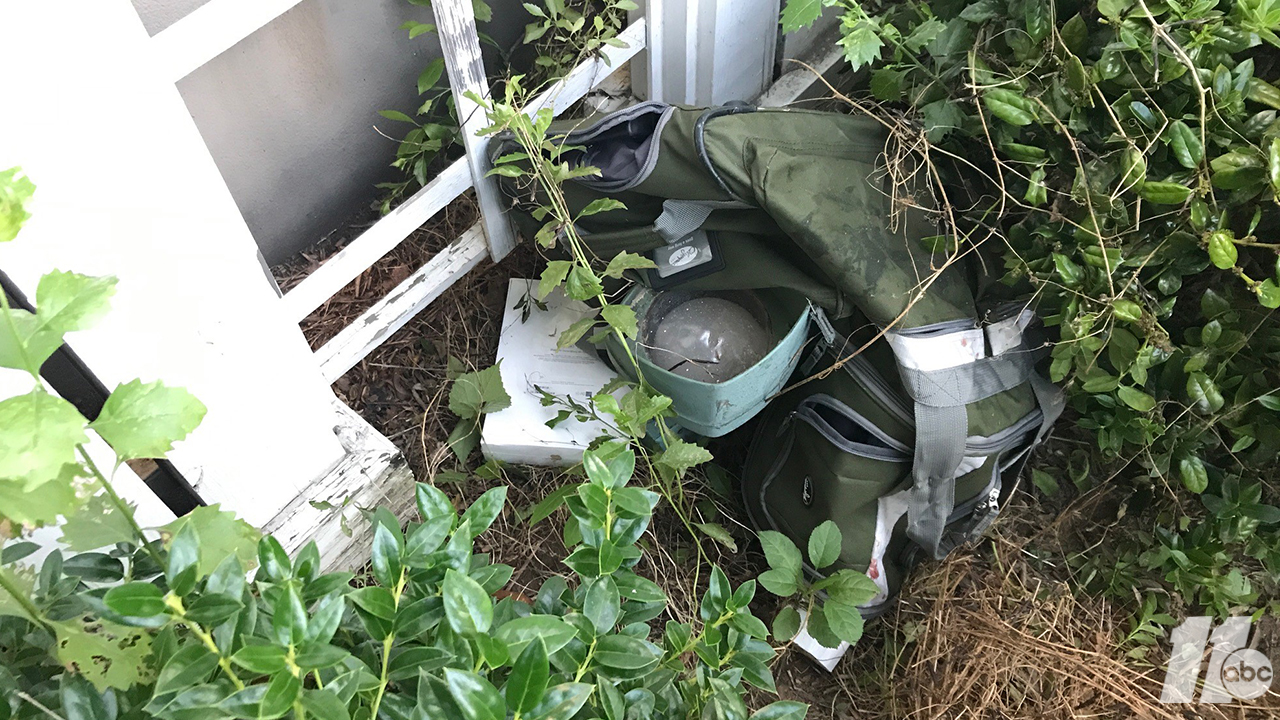 The thieves put the stolen items in this bag. A police K-9 found it outside of the old Morrisville Outlet Center

A search is underway for the second suspect, who escaped by running away. 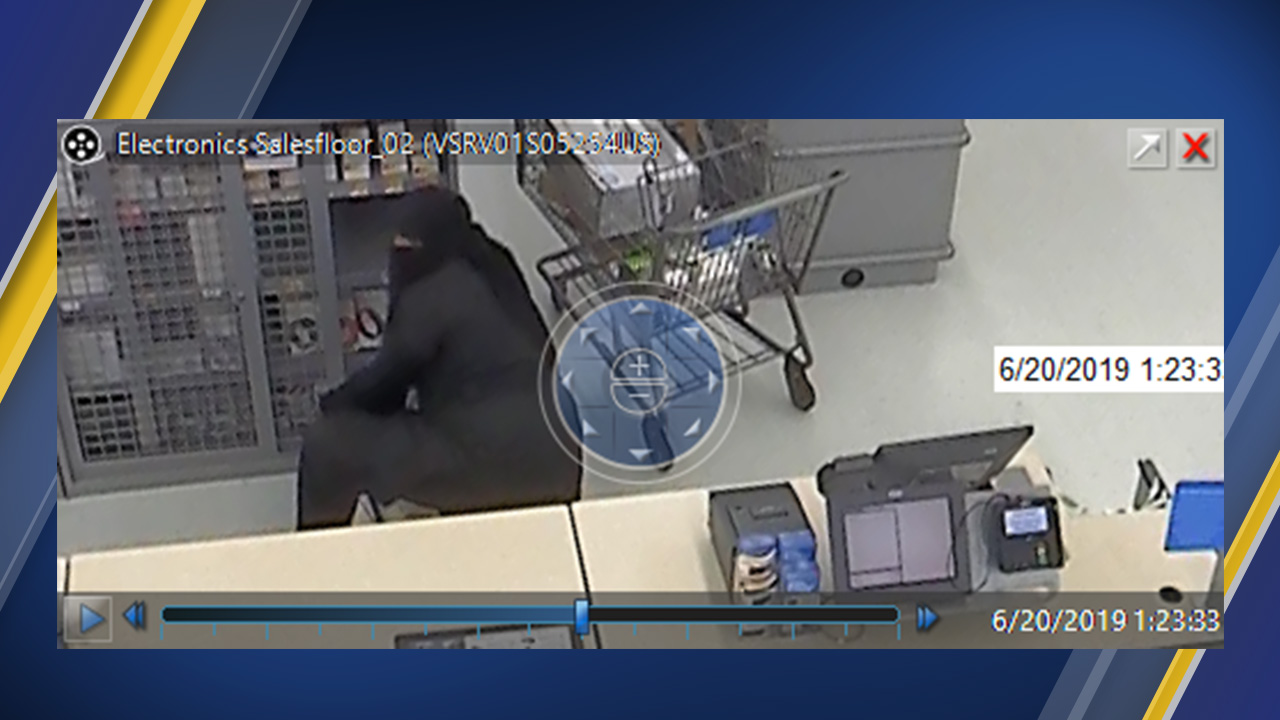 Surveillance image of the second suspect

Those who recognize the person or know any information about the incident should contact Wake Forest police at (919) 554-6150.
Report a correction or typo
Related topics:
north carolinapolice chaserobberywalmartwake county news
Copyright © 2020 WTVD-TV. All Rights Reserved.
More Videos
From CNN Newsource affiliates
TOP STORIES