ELMHURST, Ill. (WLS) -- Timothy Christian Schools are once again officially recognized by the state after a dust-up with the Illinois State Board of Education over masking plans for the fall.

In a video emailed to school families Wednesday, Davidson said he wanted to take a closer look at the legality of Governor Pritzker's universal mask mandate for Illinois schools, a position he explained further Friday.

"The overall takeaway was, you know, we want to look into this -- just closely as a private faith-based school -- and see if we would have an opportunity to be mask optional. And if not, the video clearly says that we would not support defying the emergency order," Davidson said.

However, ISBE saw the schools' position differently. The state board said that video, a phone call and the schools' website, "all clearly stated their mask optional policy was and would remain in place."

Now, Davidson said after an anxious few days, the schools will enforce universal masking and ISBE has restored the nonpublic schools' recognition.

"It was an easy decision. It really was," Davidson said. "We're ready to start school."

In a statement, ISBE said, "ISBE will not compromise students' health and safety. Masking is a safe, easy, and effective way to ensure all students can attend school in-person this fall, where they can learn and grow to their fullest potential."

Davidson said he respects Governor Pritzker and the state board, and is fully committed to student health, but he wants more dialogue on this issue.

"We just need to be doing more of this in Illinois right now, and really worldwide, maybe on this topic but more listening," Davidson said. 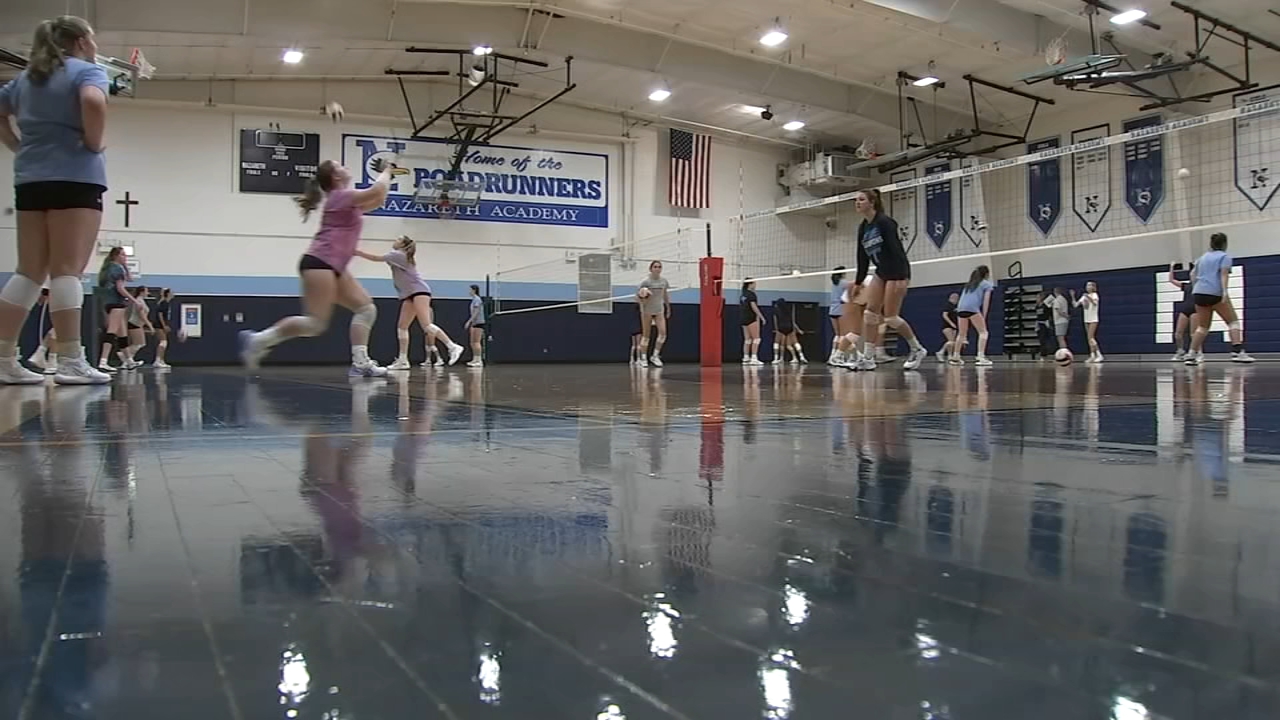