Tom Ricketts' message to Cubs fans: This is the year

Like every Cubs fan, Tom Ricketts always believes this year is the year, but as the new season dawns, there is real hope it actually could be.

CHICAGO (WLS) -- Like every Cubs fan, Tom Ricketts always believes this year is the year, but as the new season dawns, there is real hope it actually could be.

Ricketts likes to think of himself as a regular Cubs fan, happy to sit around a Wrigleyville bar toasting and talking about his favorite team with other fans. Except, he also happens to be the guy in charge.

"It's crazy over there, we just walked through," Ricketts said.

He's talking about the construction project across the street at the ballpark - his ballpark. Wrigley Field is currently undergoing a massive renovation - with work crews racing against the clock until Opening Day. It would have been easier to play somewhere else this season, rather than have fans and players live through a construction zone all year.

"We're saving the magic, we're not trying to change it. There are certain features of the ballpark that we just have to upgrade," Ricketts said.

The timing is perfect. Wrigley is getting major improvements in a season when the team is finally poised to create some excitement on the field. It's been a long couple of losing seasons on the North Side - some might say a long century - but many experts are expecting a big change this year. According to the sequel to the movie "Back to the Future", the future is now for Cubs fans. And while that's the Hollywood version, the respected baseball writers at the sporting news and even Bloomberg Businessweek have also picked the Cubs to win the World Series this season.

Ricketts has been giving talks to groups around town like the City Club, telling fans the wait is over.

Ricketts says everything should come together this year on the field with the solid nucleus of young players, like Starlin Castro and Anthony Rizzo, veterans like free agent acquisition Jon Lester, and new manager Joe Maddon. Other young players coming up like Kris Bryant, he says, should assure the Cubs should be competitive for years to come.

"We did something no other major market team has ever done. And that's basically telling our fans to be patient with us," Ricketts said.

That was a few years ago, back when they first hired Theo Epstein and Jed Hoyer to run the baseball operations. They promptly traded away some of the Cubs' best and most popular players to stock up the farm system with young talent they hoped would eventually bring the Cubs to the promised land, the World Series. It's hard to imagine as we walked through the construction zone a few days ago.

Since then, the Cubs have finished installing the giant video board in left field, and the first of several planned signs is now up in right field. The $450 million project will take several seasons to complete, and to many, it seems like a huge risk - but no more than the risks he's taken with the team itself. And he's planning on a huge payoff: bringing the trophy to the North Side.

"I think about what it's going to be like on the field when we win the World Series," Ricketts said. 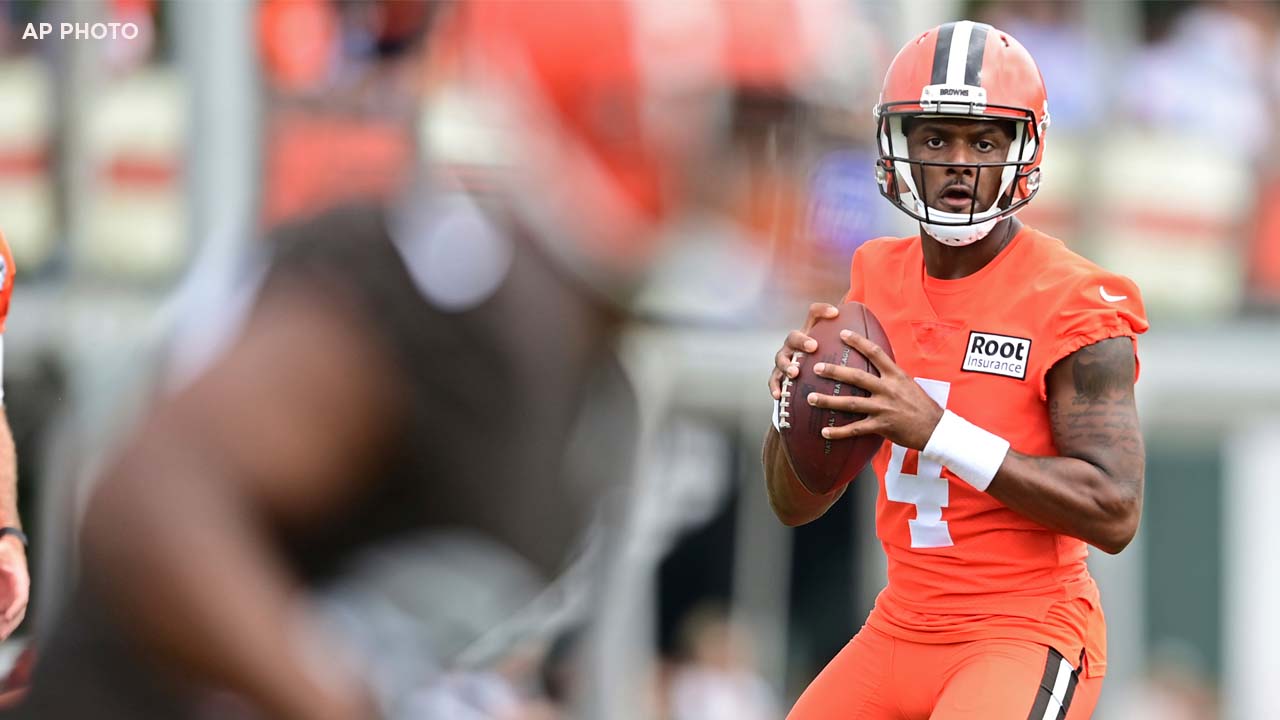