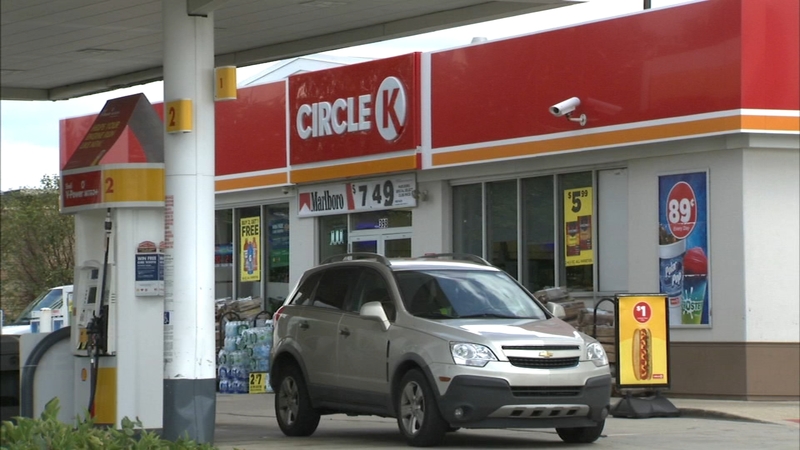 A transgender woman is suing the convenience store chain Circle K, claiming she was unjustly fired because she refused to stay quiet about harassment from managers and a co-worker.

Judi Brown had been unemployed for some time before she finally got a job at the Circle K convenience store in Bolingbrook in 2016.

The African American woman told her new employer she was transgender and in the process of transitioning. Brown said the harassment began a week later.

"Uncomfortable questions from my management regarding my genital parts and things of that nature, as well as being called racial slurs," Brown said.

Brown said the harassment and discrimination came from two managers and a co-worker, lasting for months despite her repeated requests for it to stop.

After Brown reported the mistreatment, she said she was denied a promotion and ultimately fired.

Brown claims her manager even scheduled her for a last minute, rare Sunday shift, which happened to be the same day of Chicago's Pride Parade. Brown said she notified her bosses weeks earlier she planned to perform at the parade and went anyways.

The next day she said she could no longer clock into work.

"I feel it was retaliation against my complaints," she said.

Brown has filed a complaint with the U.S. Equal Employment Opportunity Commission. Commissioners said they found cause and gave Brown the right to sue.

"This case in particular was so beyond the pale, and what Circle K did was so illegal and so blatantly unfair," said Carolyn Wald with the American Civil Liberties Union of Illinois.
The ACLU of Illinois, which is representing Brown in a lawsuit against Circle K, said there is a clear violation of civil rights laws.

"I want validation that what happened to me shouldn't happen to anyone else," Brown said.

Circle K said in a statement that the company "is an equal-opportunity employer with a diverse workforce including transgender employees and fully cooperated with agency authorities during the previous investigation into this claim."
Report a correction or typo
Related topics:
bolingbrooktransgenderdiscriminationharassmentlawsuitcivil rightsaclu
Copyright © 2021 WLS-TV. All Rights Reserved.
More Videos
From CNN Newsource affiliates
TOP STORIES