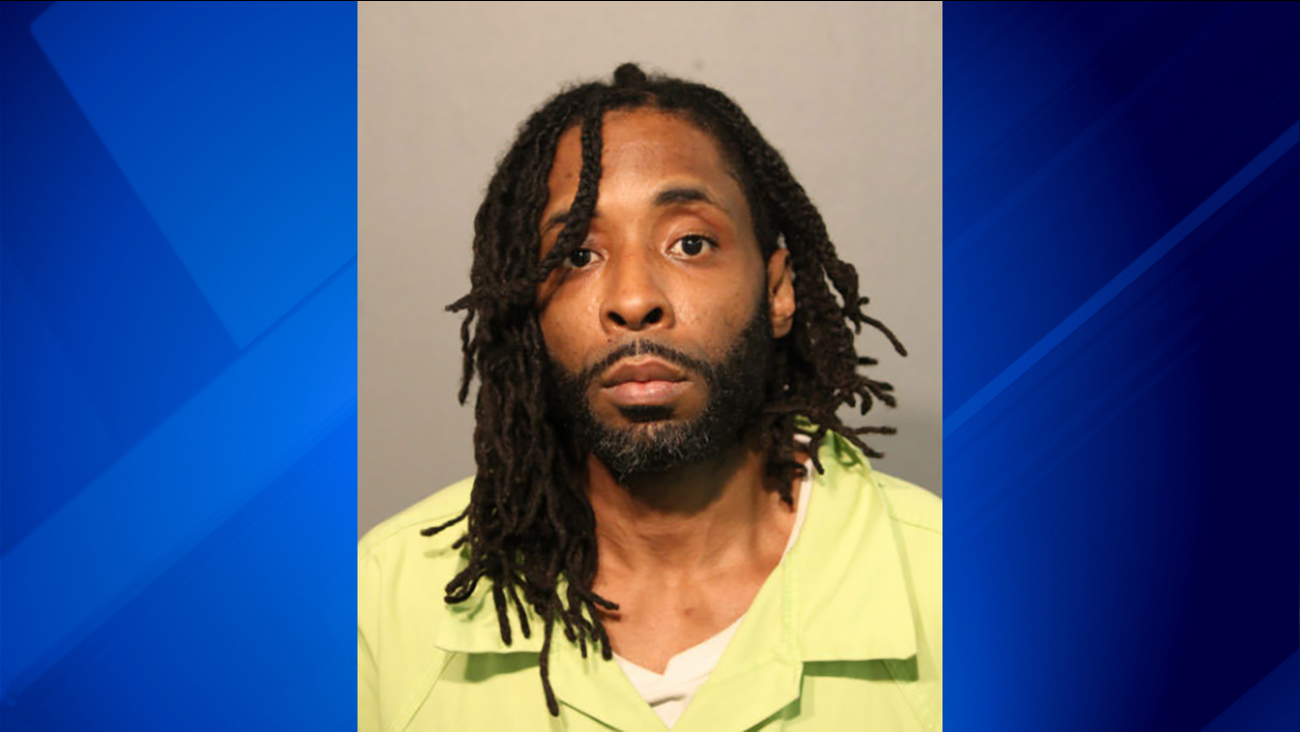 CHICAGO (WLS) -- A judge has set a trial date for a man charged in the death of a 2-year-old boy whose dismembered remains were found in 2015 in a Chicago park lagoon.

The Chicago Sun-Times reported Thursday that Cook County Circuit Judge Timothy Joyce set a May 15 trial date for Kamel Harris after talks between his attorneys and prosecutors about a plea deal fell apart.

RELATED: No bond for man charged in murder of toddler found in Chicago lagoon

Harris was charged with first-degree murder in 2016, months after the remains of Kyrian Knox of Rockford were found in plastic bags in the Garfield Park lagoon on the city's West Side. Police have said Harris was working as caretaker for the boy when he allegedly "snapped" and killed him because the child was crying.

It remains unclear how the boy died.