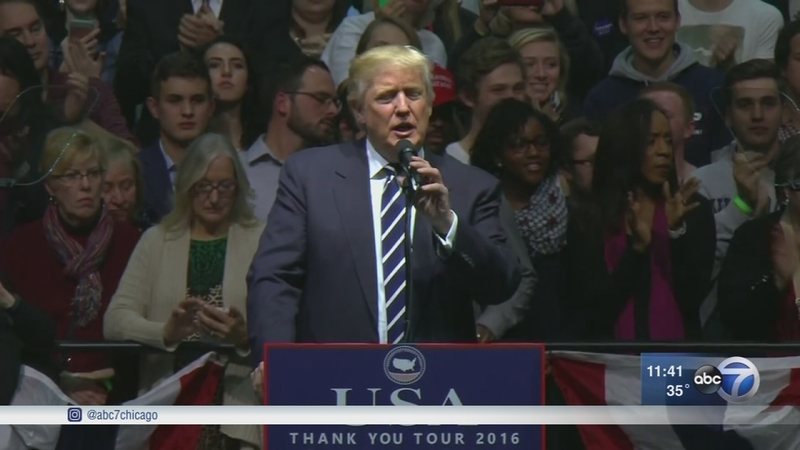 The Radio City Rockettes are set to perform at Donald Trump's inauguration celebrations, but there are a number of A-list celebrities who have said no.

Beyonce, James Taylor and Brad Paisley all sang at President Obama's last inauguration. Over the years, inaugurations have become celebrity-studded celebrations, and Hollywood heavyweights have deemed it an honor to be asked to perform for the new president.

But now less than a month away from the president-elect's inauguration, Trump's transition team is reportedly having a hard time booking talent.

"This was an incredibly divisive campaign. There's a lot of hurt feelings out there. And even if you supported Donald Trump, you may have some hesitation over what kind of response you're going get from your fan base that did not vote for him," said Ted Johnson, senior editor at Variety Magazine.

While a vice chair for Trump's inaugural committee had said in November Elton John was set to perform on the National Mall, John's spokesperson said that's not true.

Entertainment news website The Wrap reports Garth Brooks will not perform either.

No doubt, however, Trump will have performances; just perhaps with a lot less pop.

"I also don't think that they are going to get the level of celebrity star power that you saw for Barack Obama's first inauguration. It's just the fact of the matter is Hollywood leans left and Donald Trump has to work against that," Johnson said.

The Trump team is downplaying any difficulties getting A-listers, saying they have booked the Mormon Tabernacle Choir. Jackie Evancho of America's Got Talent fame also said yes; she will sing the National Anthem at Trump's swearing in.

Other possible inaugural performers include musicians who have stumped for Trump, like Ted Nugent and Kid Rock.