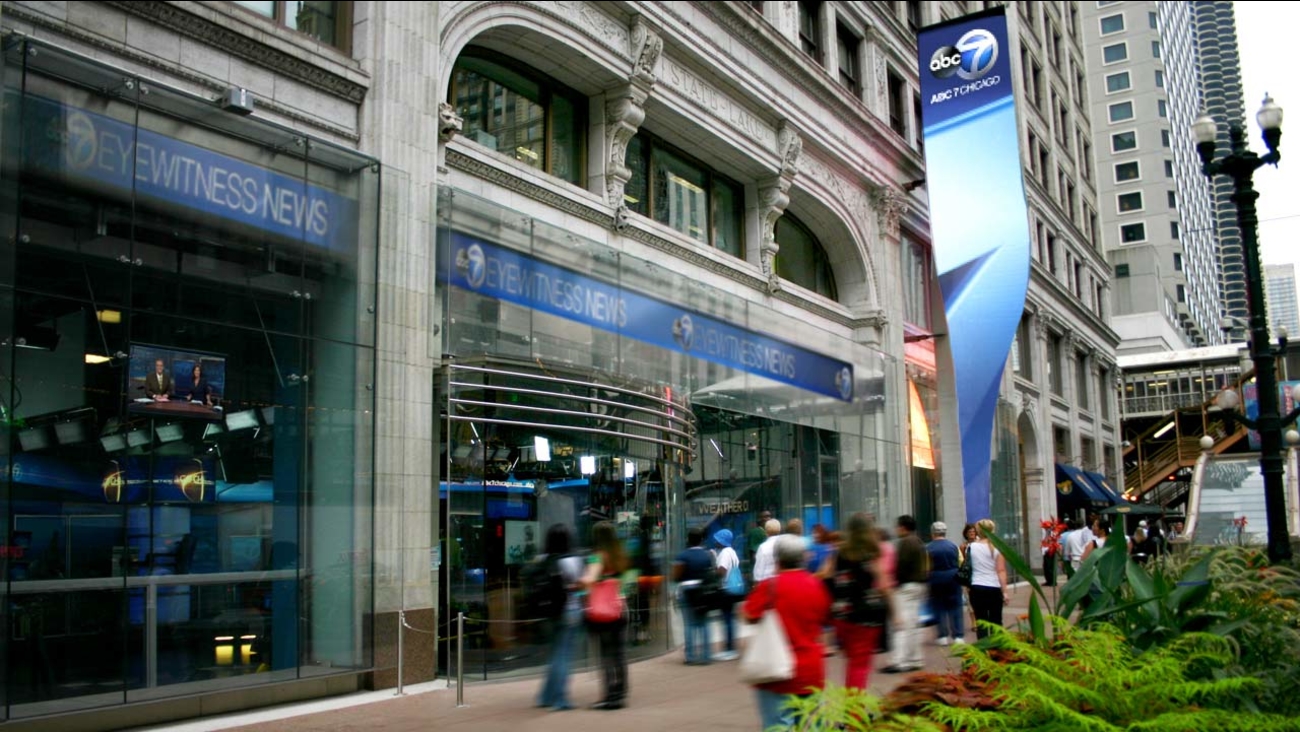 WLS
ABC7 is the Midwest flagship of the ABC television network. The station's offices and studios are located in The Loop in downtown Chicago.

To request an ABC7 personality to speak or appear at your event, you should send a letter on your organization's stationery or letterhead requesting the individual you would like to have speak at the particular event.
Mail your request to:
Diana Palomar

Vice President of Community Affairs
WLS-TV
(Name of ABC7 personality you are requesting)
190 N. State Street
Chicago, IL 60601
312-750-7515
diana.palomar@abc.com
Make sure to include the type of event, date and time of event, and contact information.

Order Videos and Transcripts
ABC7 cannot provide broadcast clips or transcripts. However, third-party companies do sell that material. You can try: media monkeybiz at http://mediamonkeybiz.com or 312-685-2285.

The Satellite Home Viewer Improvement Act requires that all waivers be requested directly from your satellite provider. You would need to call them and request the waiver. Your satellite provider will evaluate your request. If they believe you qualify for a waiver they will grant it. If they are unsure, they will forward your request to WLS-TV for evaluation. We have 30 days to respond to that evaluation request.
More Videos
From CNN Newsource affiliates
TOP STORIES