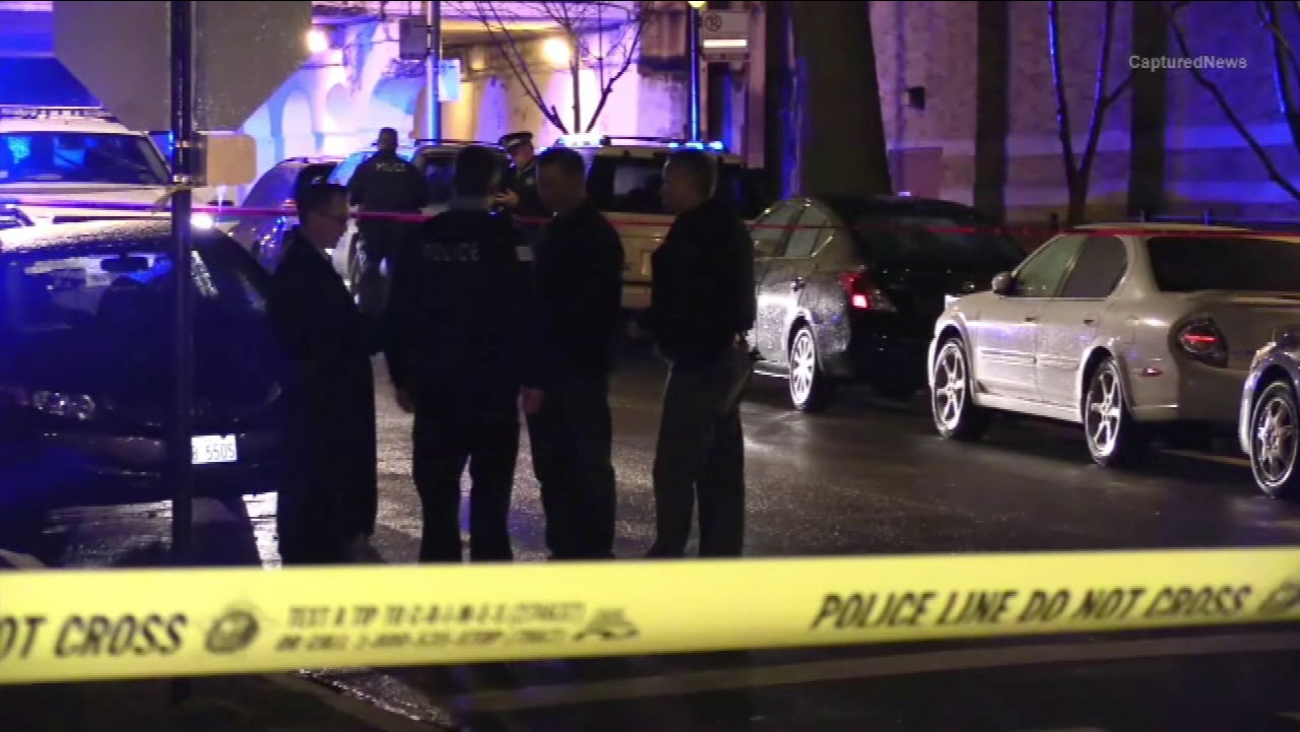 CHICAGO (WLS) -- A man shot a thief trying to rob him in Chicago's Uptown neighborhood overnight.