Inflation 2022: Here's what's getting more expensive at the grocery store

Saving money on your gas bill, electric bill and groceries is more important than ever as inflation keeps driving up costs.

Inflation may be slowing overall, but food prices are still sky-high.

Over the last 12 months, grocery prices soared 13.1% - the largest annual increase since the year ending in March 1979, the Bureau of Labor Statistics said Wednesday.

The prices of nearly every grocery item have ballooned over the past year, CNN reported.

RELATED: As inflation drives up food and energy costs, how to save money on your electric and gas bill

A number of factors have contributed to the rise in food costs: A deadly avian flu has meant fewer eggs in the United States, a severe drought in Brazil slashed coffee crops and the war in Ukraine led to a spike in wheat prices in the spring.

While commodity prices are falling, it will take time before those lower costs pass through to consumers. Plus, plenty of other costs for producers - such as fuel, labor and packaging - have also been high.

And as supply has been disrupted, demand has grown.

Unlike discretionary items, consumers can't simply stop buying food when prices rise. They may, however, opt for less expensive options. Producers, grocers and restaurant operators have noted that consumers are indeed trading down - swapping out higher-priced items for more affordable ones.

Earlier this week, Tyson said demand for steak is falling while interest in chicken is rising. Wendy's traffic has been hit because some customers are deciding to pack lunches or eat breakfast at home, CEO Todd Penegor said during a post-earnings analyst call Wednesday.

Penegor added that about 82% of meals were eaten at home pre-pandemic, but that figure jumped three percentage points since then and has stayed there.

Restaurants have also been raising prices, but at a slower clip: In the 12-month period through July, menu prices rose 7.6%, less than overall inflation.

RELATED: There are still many ways to eat healthy amid grocery prices surge, experts say

The Fed believes that "food and energy are influenced by global commodity prices in a way that tells them, 'Hey, these items aren't really directly under your control,'" noted Michael Gapen, head of US economics at Bank of America Global Research.

Essentially, the thinking is this: Because the US can't control international factors such as the war in Ukraine and higher shipping costs, it can't fully control domestic food prices.

What's more, the US government doesn't have a stockpile of food as it does of oil, noted Rob Fox, director of the knowledge exchange division at CoBank, which provides financial services to agribusinesses.

"There's no ability for the government to release extra stalks of wheat and corn and cheese and so on," Fox said.

What got more expensive in June

The result has been steadily higher prices in the grocery aisle, with some items seeing larger month over month spikes than others.

In July, adjusted for seasonal swings, egg prices popped 4.3% compared to June. Coffee and peanut butter each got 3.5% more expensive. Flour rose 3.2% and bread prices went up 2.8%. Cheese jumped 2%, while chicken got 1.4% pricier.

The biggest decline was in hot dog prices, which dropped 6.1%. 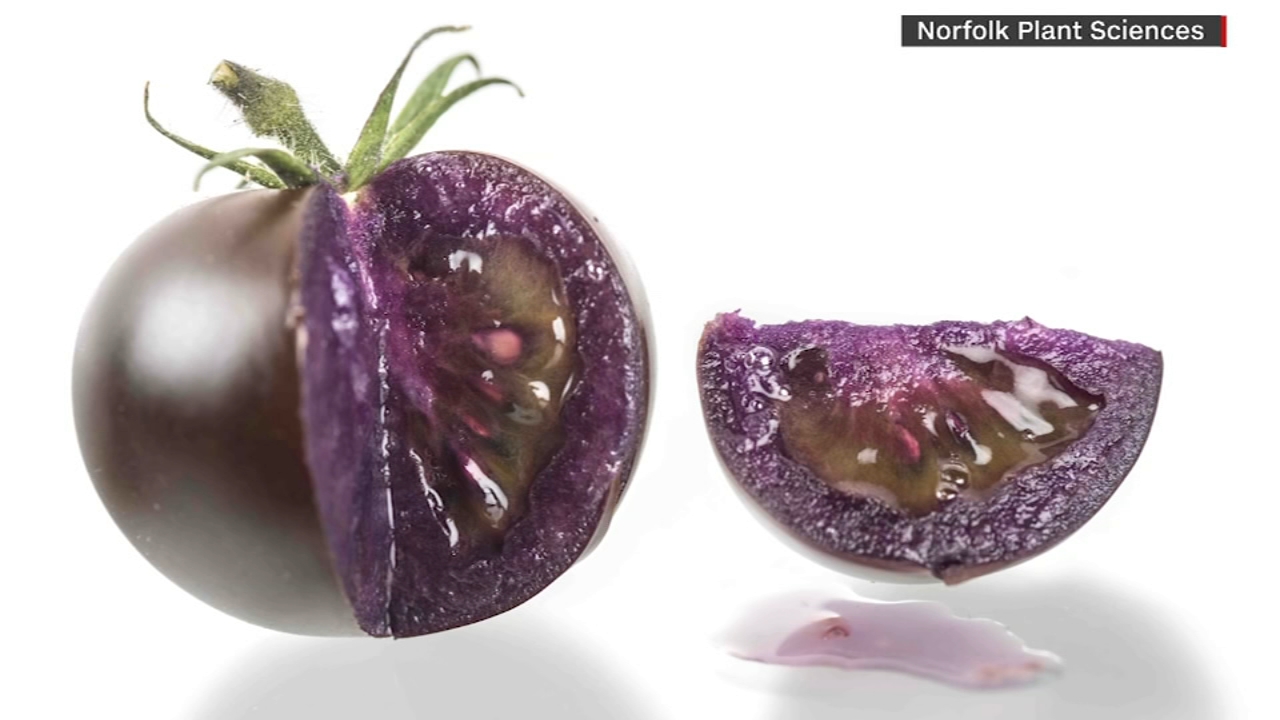 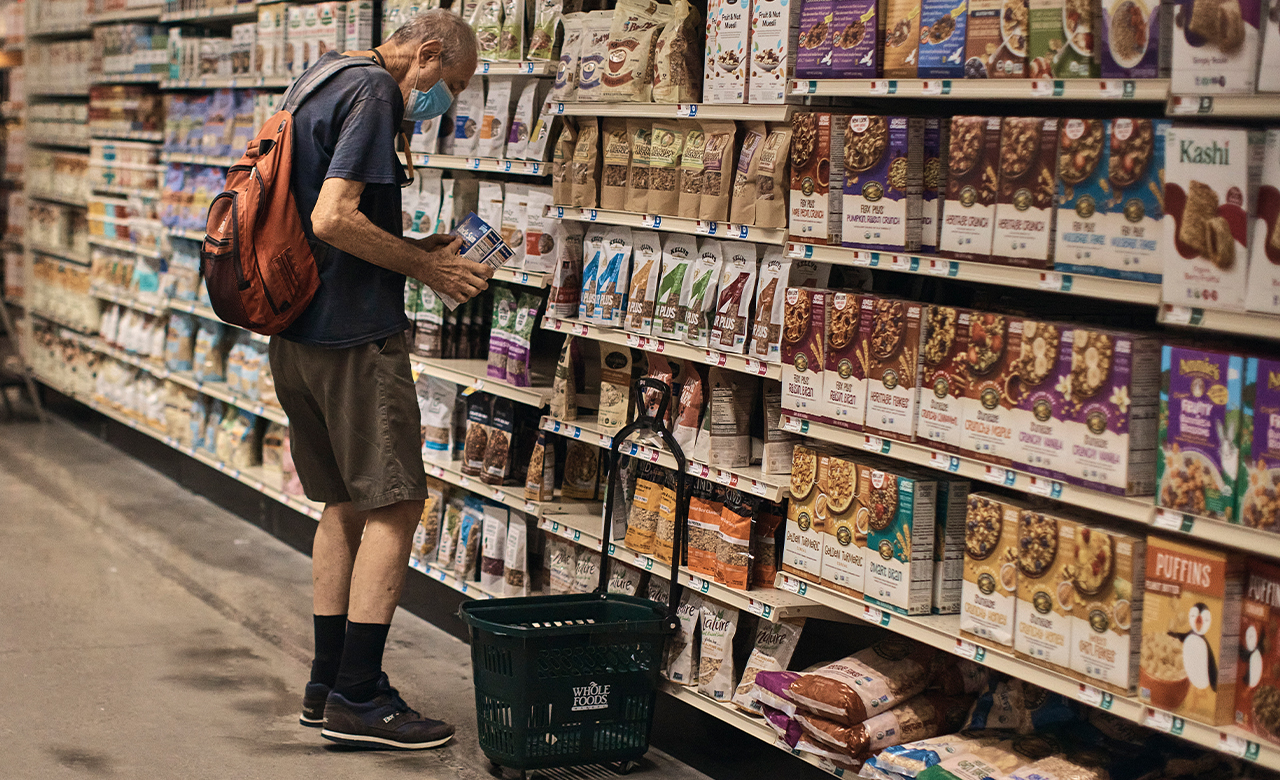 Inflation shows no sign of slowing down as food, shelter prices soar 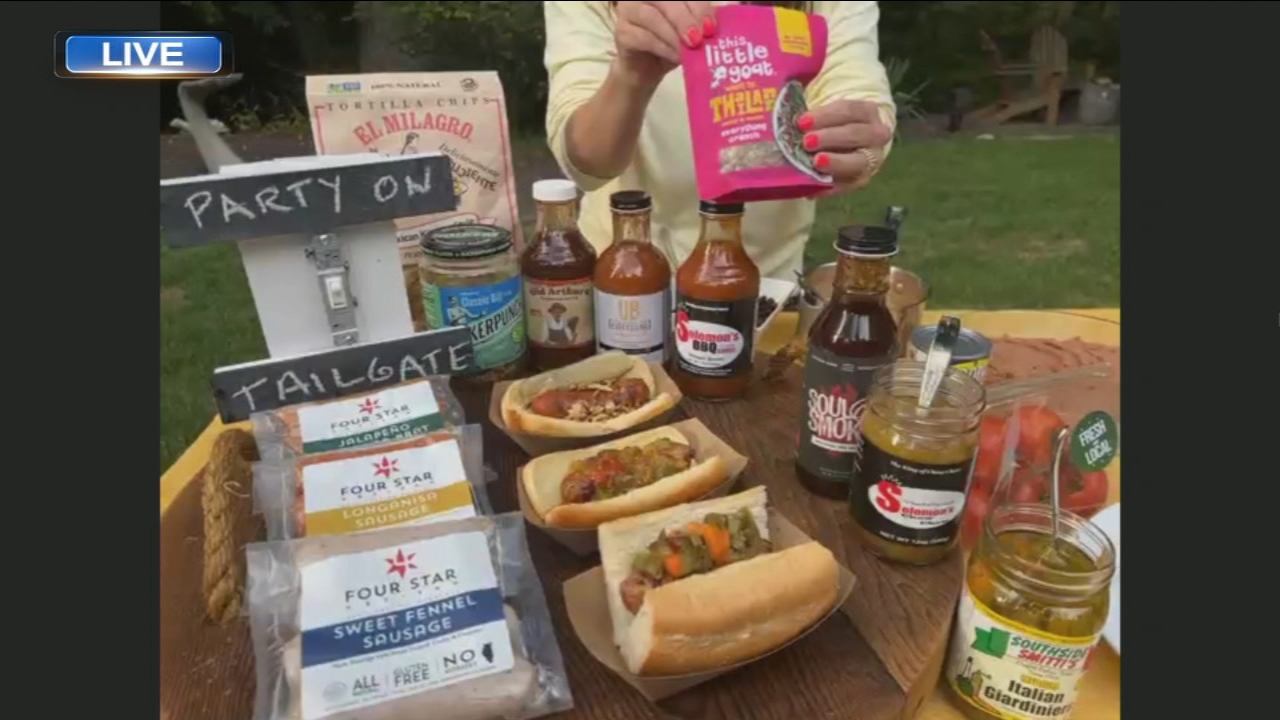 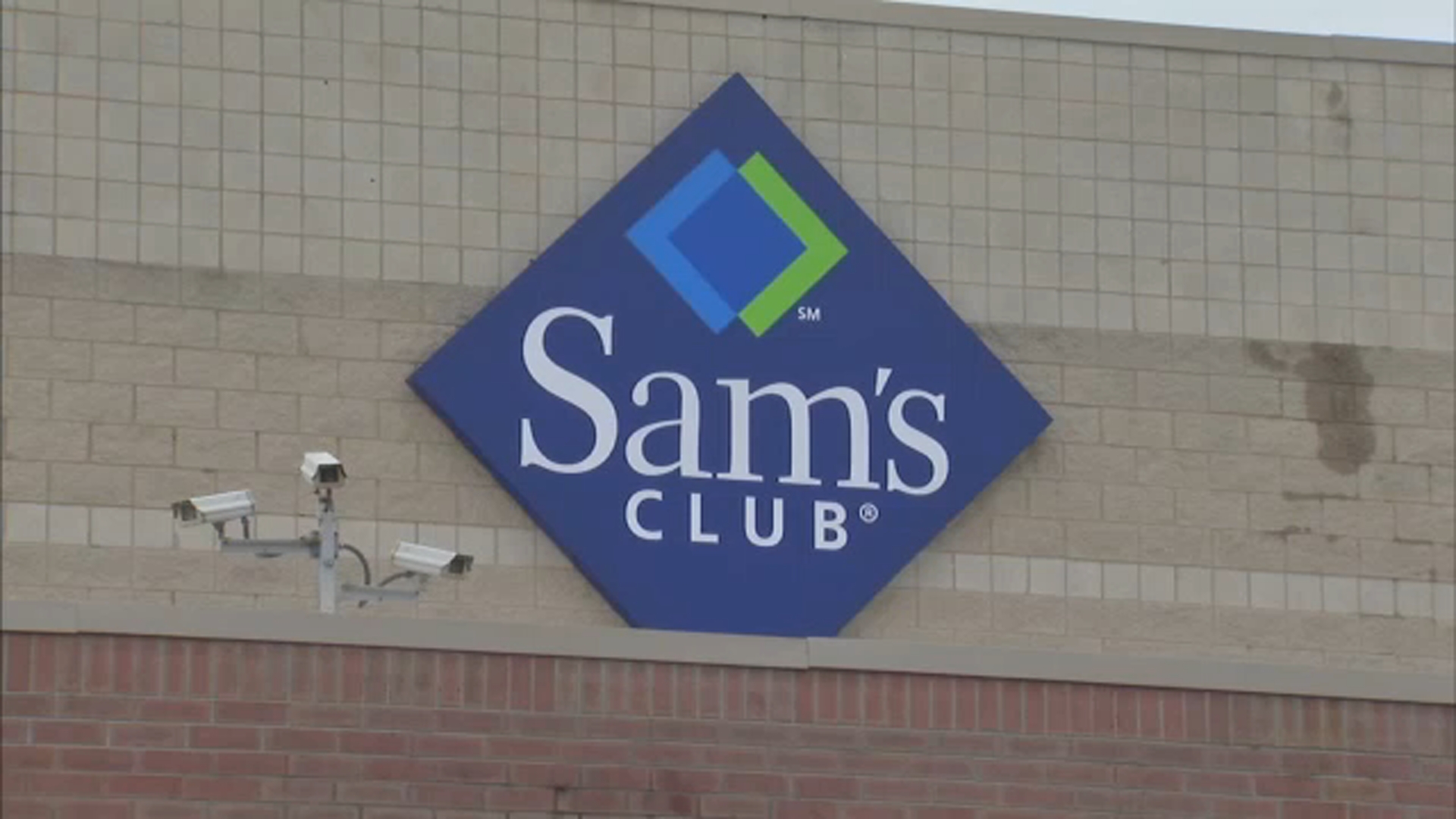