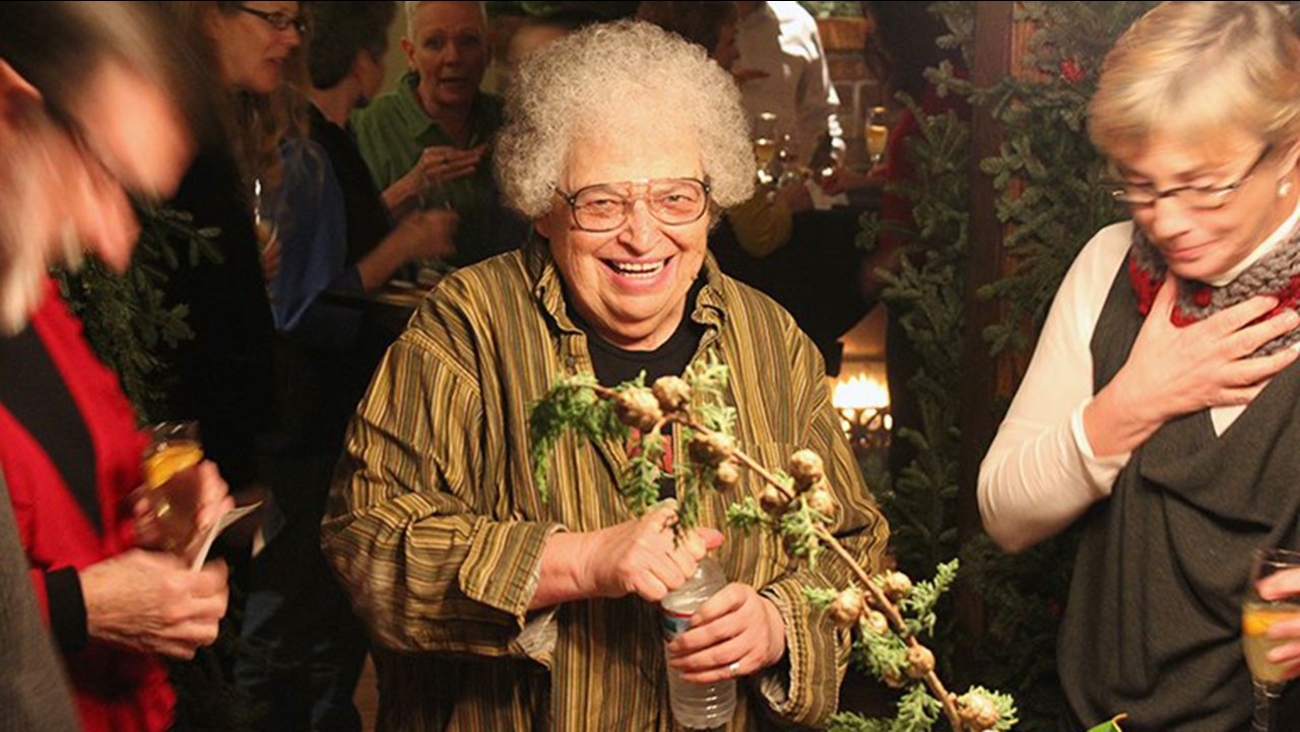 Val Camilletti in a photo from 2012. (Facebook/Val's halla Records)

CHICAGO (WLS) -- The longtime owner of Val's halla record store in Oak Park has died. Val Camilletti passed away Tuesday at the age of 78.

According to the Chicago Sun-Times, Camilletti had been diagnosed with breast cancer about two years ago and passed away in hospice care.

The original Val's halla Records location on South Boulevard featured an Elvis shrine in the bathroom. One of Camilletti's cats was usually found reclining on a bin of tightly-packed vinyl, while her dog would hang out by the front counter.

The store remained in Oak Park, but moved to 239 Harrison Street in 2006, hosting several musical acts over the years.

Mary Keating bought her first album at Val's halla shortly after Camilletti opened the store 1972. Keating said she became friends with Val because she visited the store so frequently.

"I bought lots of music from her, especially in my 20s, and we became friends just because I was often in the store," said Keating.

Keating recalled customers coming into the store with a "vague description" of a song and Camilletti quickly identifying it.

"I think what I'll remember about Val is that as much as she loved music, I think she loved how music connected people even more. Her face would just light up when she connected with someone over a shared love of a new band or a great concert."