Hear from near and far strangers who attended Vanessa Guillen's memorial.

HOUSTON, Texas -- Vanessa Guillen's casket is in the auditorium of her Houston high school for a public memorial celebrating the life of the Fort Hood soldier.

A procession that saw Guillen's casket arrive at Cesar Chavez High School in a horse-drawn carriage preceded the noon CT start of the service.

Guillen's memorial took place at her alma mater at 8501 Howard Drive in Houston.

Organizers advised that people who are attending can park at 8653 Howard Drive, though, they warned spots are expected to fill up quickly. People attending must wear a mask and practice social distancing.

Vanessa's family was in attendance.

Ahead of the memorial's start, Guillen's casket was driven in a hearse from a funeral home for a Veterans Memorial cruise. The casket then was transferred into a horse-drawn carriage along the way to complete the route to the high school, where it took a couple of laps around the campus' soccer field to honor her time playing in the sport at Cesar Chavez.

HOW DID WE GET HERE? Vanessa Guillen: The tragedy of her murder and her legacy

Of holding the service, Houston ISD said it was honored to help facilitate the memorial:

The Houston Independent School District stands united with the family of U.S. Army Specialist Vanessa Guillen, a proud graduate of Chavez High School. At Chavez, she is remembered as an avid soccer player who was kind, hard-working, and passionate about making a positive difference in the world. Our thoughts and prayers continue to be with her loved ones, including family, friends, former classmates, and former teachers.

The Guillen family will hold a private funeral on Saturday, and Vanessa will be laid to rest at Forest Park Lawndale Funeral Home in southeast Houston.

During a meeting between Vanessa's family members and President Donald Trump at the White House last month, the president told them that they have his support and that he will personally help with funeral expenses.

"If you need help with the funeral financially, I will help," the president told the family in the Oval Office at the time.

Before the meeting, family members expressed their purpose on taking Vanessa's story to the top.

Ahead of the meeting with the president, several dozen demonstrators joined the family at a rally calling for Fort Hood officials to be held accountable for Vanessa's death and for better investigations of harassment in the military.

Supporters marched from the rally at the U.S. Capitol to the White House.

"We are here to demand justice for Vanessa," said Khawam.

The proposed, #IAmVanessaGuillen bill, would let service members file sexual assault and harassment claims to a third party, rather than their chain of command.

The bill comes after hundreds of Fort Hood service members have come forward with their experience on the base. 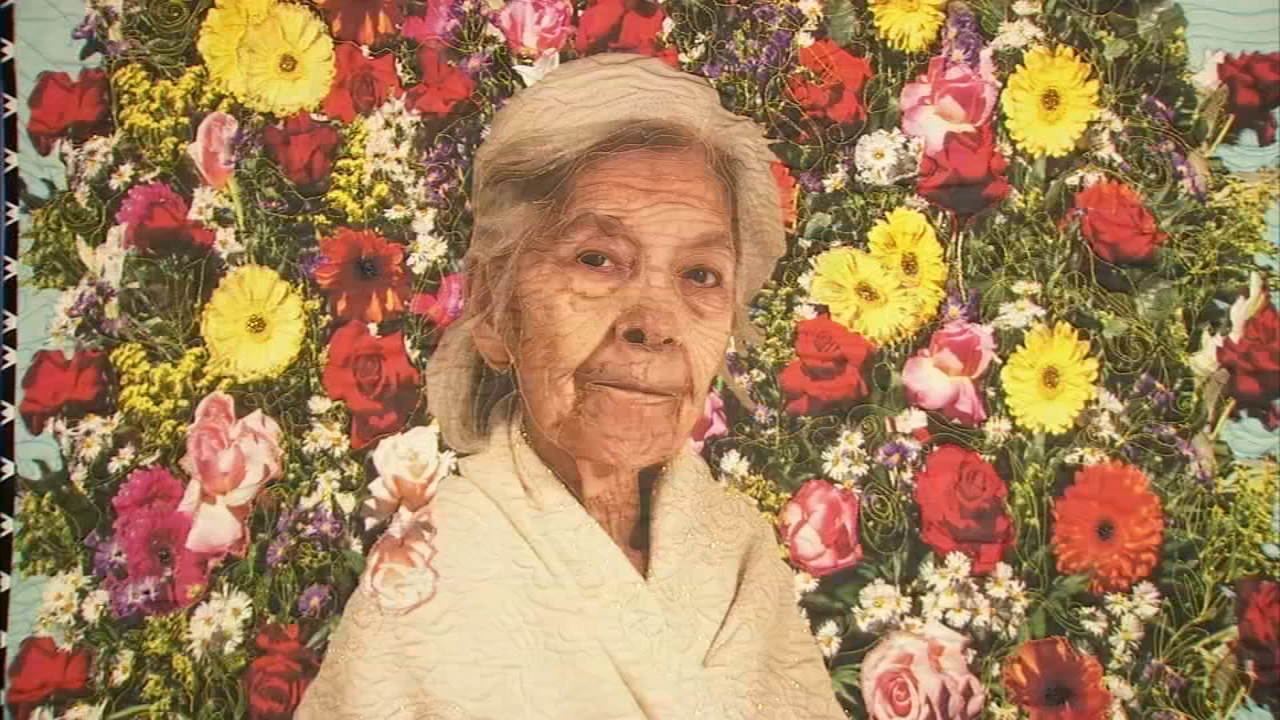