In this first person account, we learned more about what may have led to the mass shooting in San Jose, and how the gunman chose his targets, leaving others to live.

SAN JOSE, Calif. -- In an exclusive interview, a worker who witnessed the San Jose mass shooting that claimed nine victims' lives, described how the gunman chose his targets, leaving others to live.

Kirk Bertolet has worked for the VTA for 12 years, now as a light rail signal maintainer. He was there on Wednesday morning, in the office next to the break room where workers had gathered for a shift change when the gunfire erupted.

Then, Bertolet heard the gunman leave the building and head for the control center. He rushed to provide first aid.

"I saw a couple people as I walked in and then I just saw a mass of bodies, and I went to check to see if anybody was alive, if I could do anything for anybody, and watch people take their last breath."

Bertolet said it surprised him that the gunman was 57-year-old Samuel Cassidy, a substation maintainer who ensured power flowed to the light rail.

"I was shocked to find out who it was myself, I've had a good relationship with him, been cordial," he shared.

Bertolet said Cassidy did not fire indiscriminately, "I do know that he had a specific agenda and was targeting certain people, he walked by people, let other people live as he gunned down other people."

He says this should not be a story about gun control, but about how VTA treats its employees, and how employees treat each other.

Bertolet told Dan Noyes, "We sometimes are brutal to one another, I know certain shops just have a certain culture about them, it's a union trade deal and it's just union hardcore blue collar workers and that's how things go."

He believes that Cassidy snapped because of the treatment on the job. Bertolet is an Air Force veteran, and said VTA is a gun-free zone. He wishes he was carrying a weapon, so he could have perhaps stopped Cassidy. 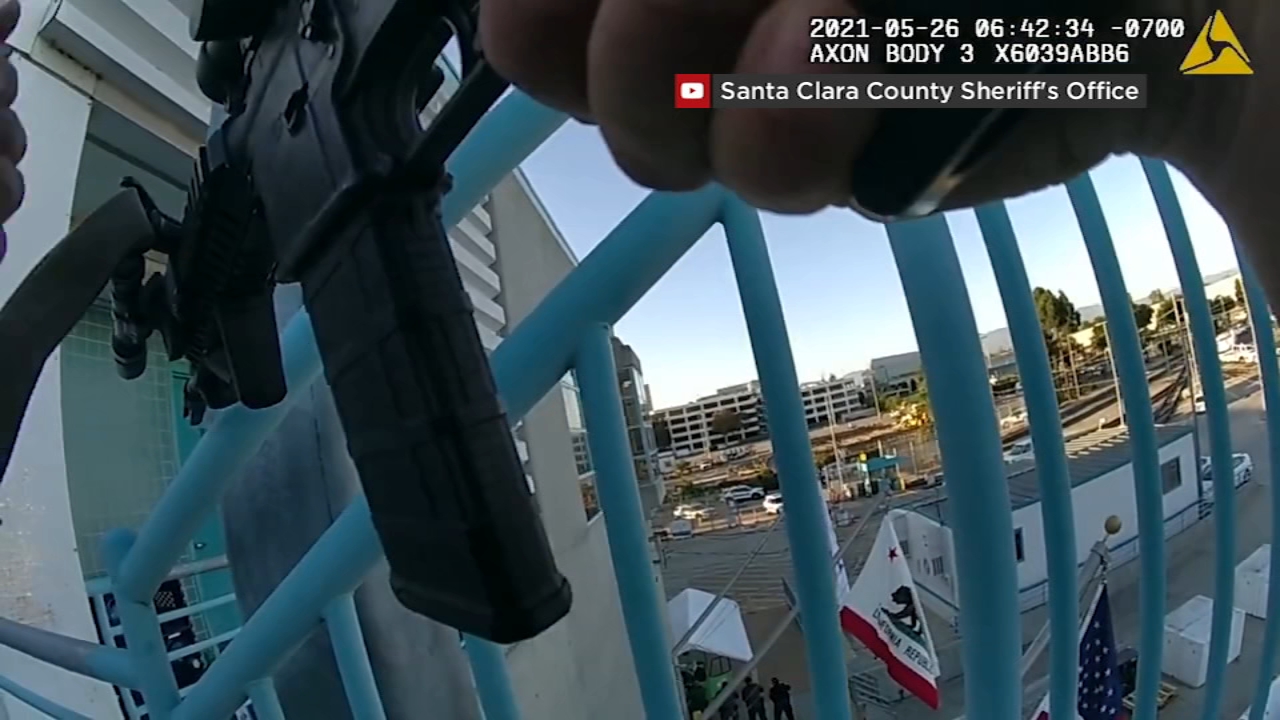 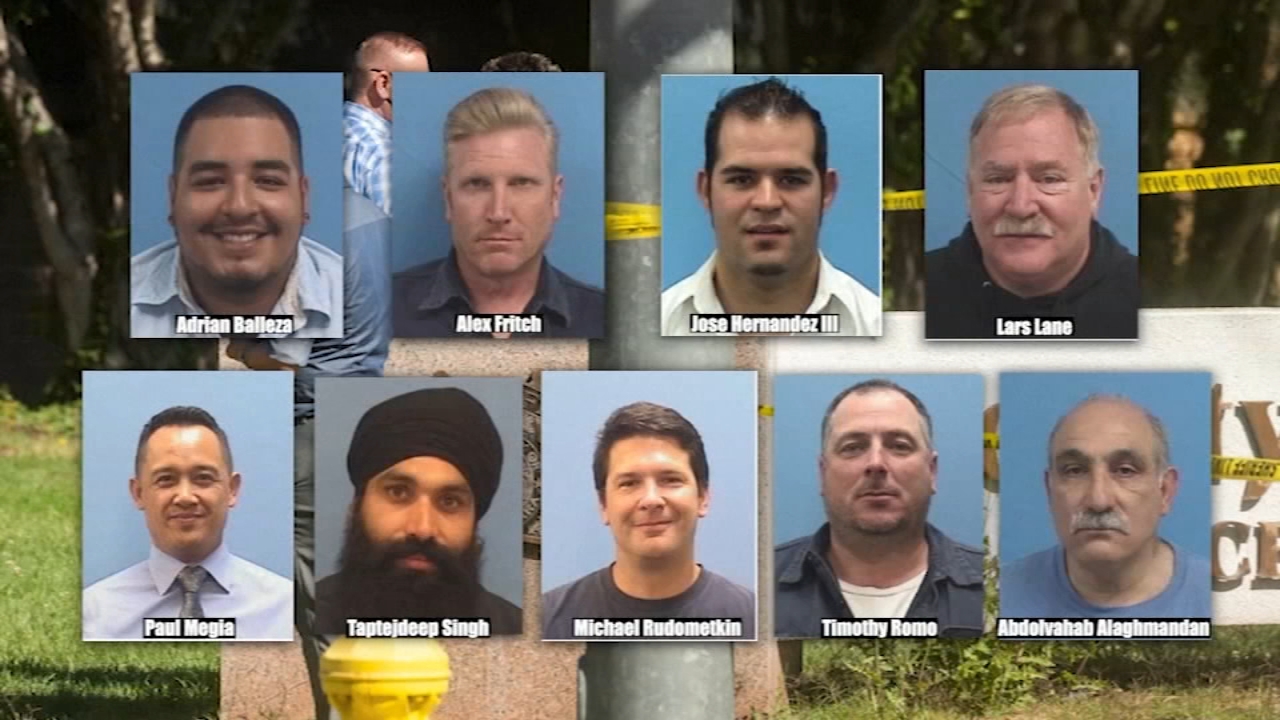 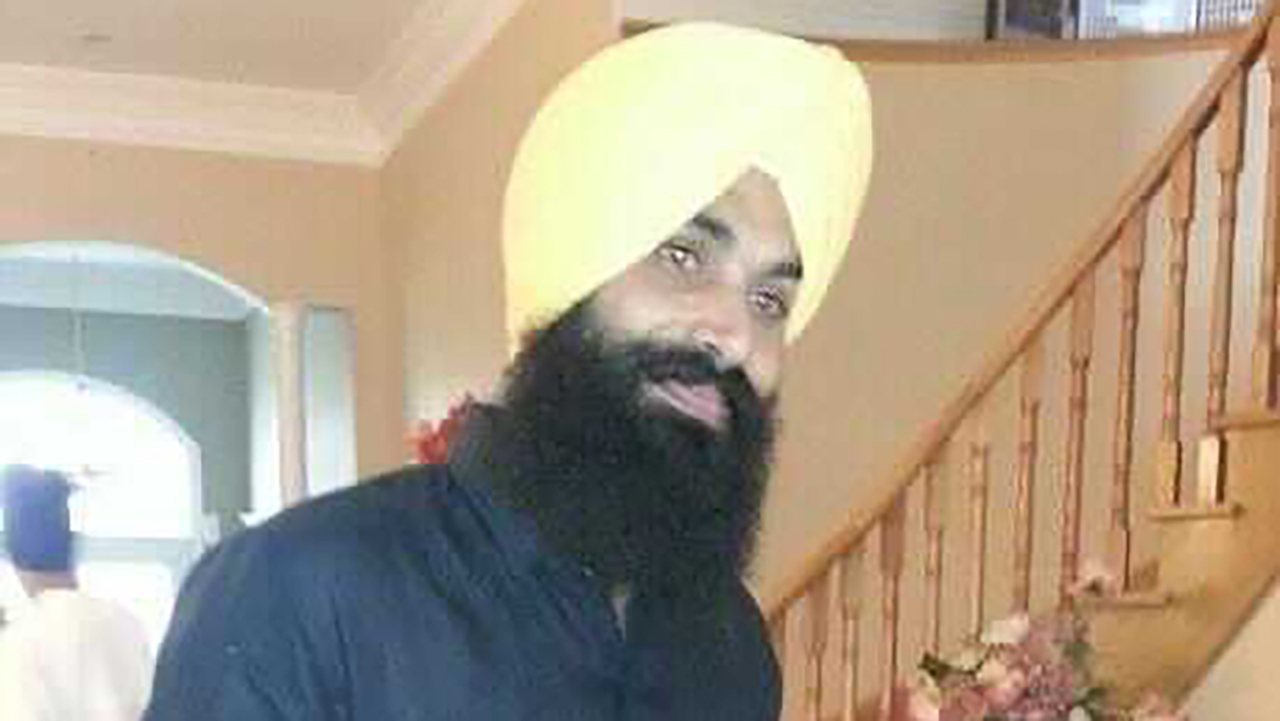 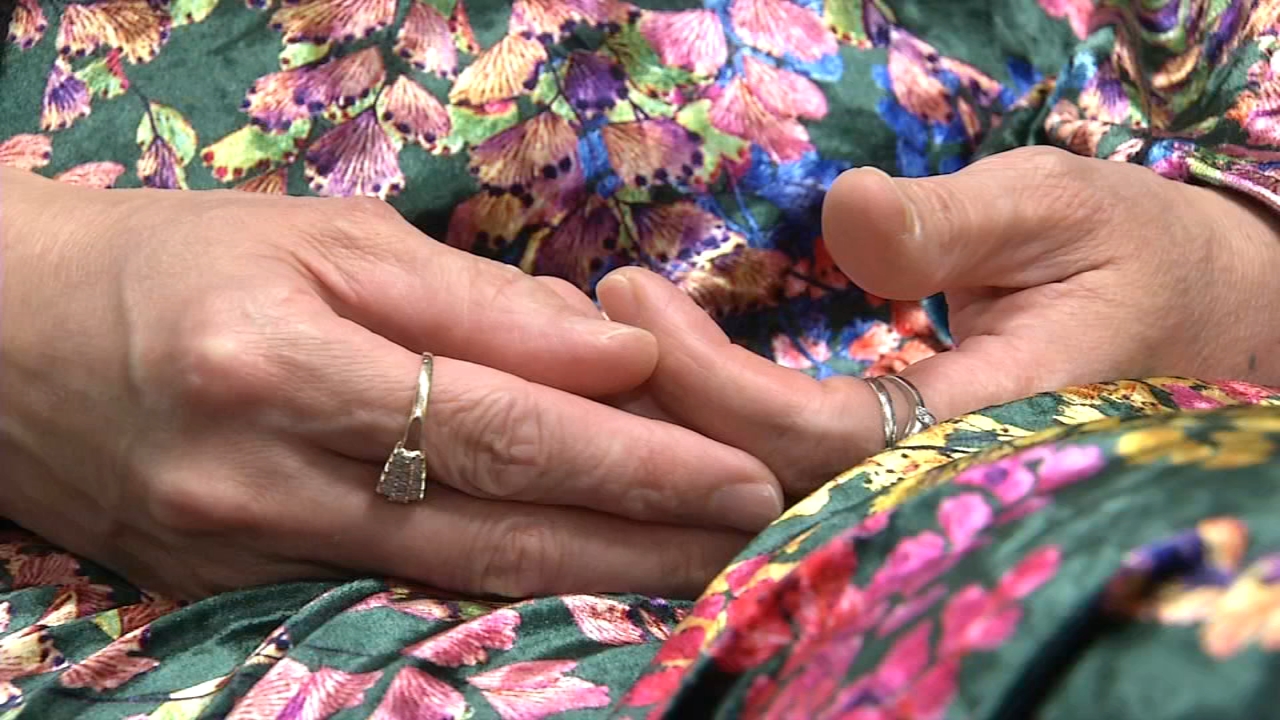