Man shot at Walmart in northwest Indiana; 2 suspects in custody 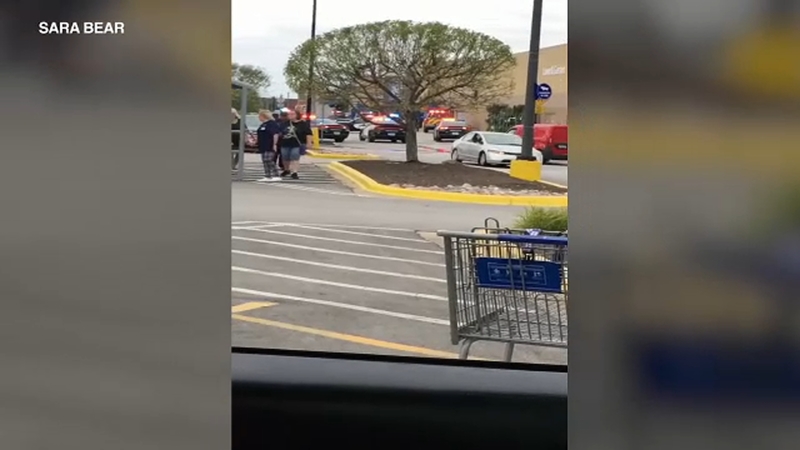 Man shot at Walmart in northwest Indiana; 2 suspects in custody

HOBART, Ind. (WLS) -- A man was shot at a Walmart in northwest Indiana Sunday, according to police.

The Hobart Police Department said two suspects, a man and a woman, are in custody after the shooting at the Walmart located at 2936 East 79th Avenue.

Police responded to reports of an individual shot at the Hobart store Sunday at around 4 p.m. The victim is in stable condition and undergoing surgery, police said.

Police believe the shooting may have "stemmed from an altercation between known individuals."

Hobart police said that there's no danger to the public, reiterating that the shooting was "an isolated incident between known parties."

No charges have been filed at this time. Police haven't yet identified the victim or the suspects.