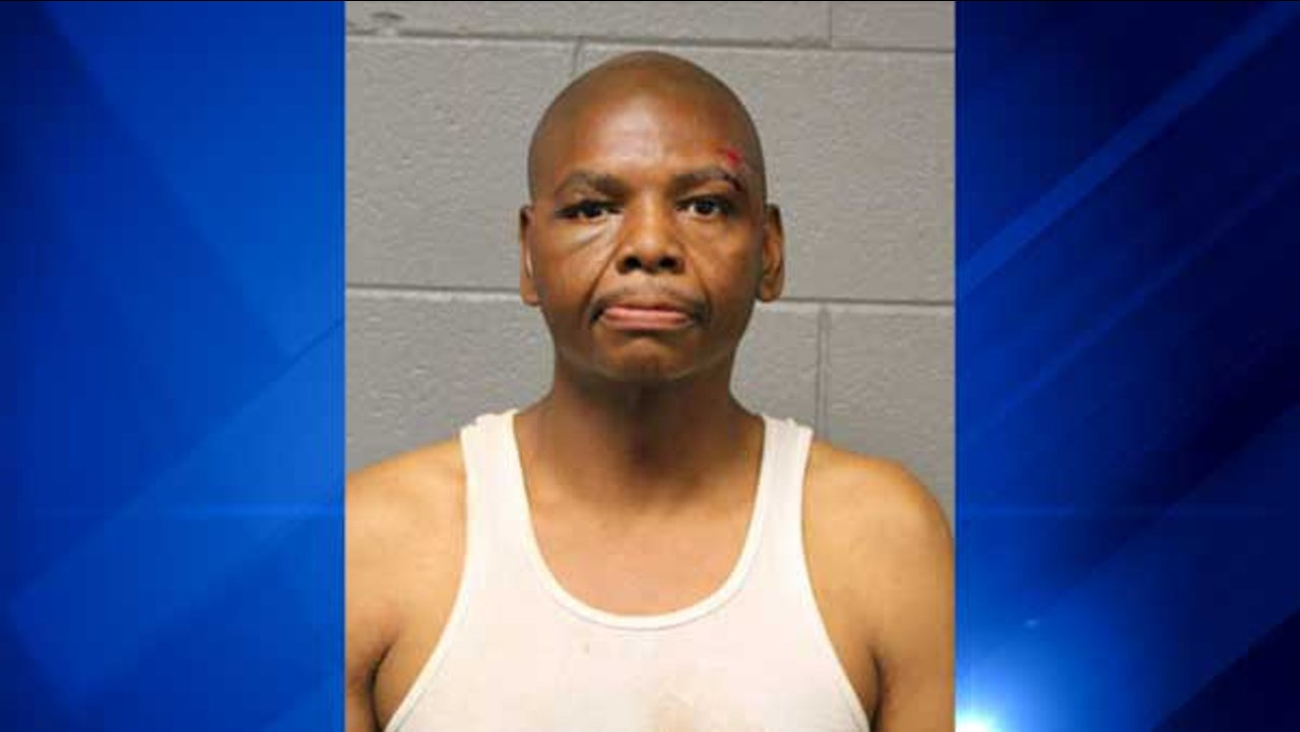 CHICAGO (WLS) -- A man from Chicago's Roseland neighborhood, who police said stabbed a man he was trying to rob on the Washington Street Bridge in the Loop, is facing a hate crime charge.

Todd Light, 49, was walking in the 400-block of West Washington Street around 11:35 p.m. Sunday. He heading from his job as a security guard.

Police said that's when Leroy Willis, 45, approached him from behind, "uttered a derogatory racial statement" and tried to steal his wallet.

Light was stabbed in the stomach with a steak knife.

A passerby, Aaron Helfer, called police and helped pin down the suspect until officers arrived. Willis was taken into custody without incident.

Light was transported to Northwestern Memorial Hospital, where his condition stabilized. His injuries were not life-threatening.