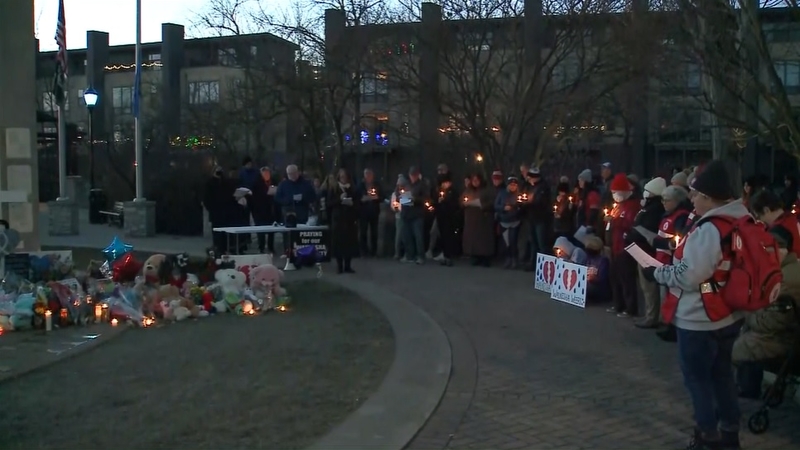 WUAKESHA, Wis. (WLS) -- Another child is out of the hospital after being hurt when a driver plowed through a parade in Waukesha last weekend.

Children's Wisconsin said eight patients injured in the Christmas parade crash in suburban Milwaukee are still being treated at the hospital.

The facility originally received 16 patients after the driver of a red SUV roared through the parade in Waukesha, killing six people and injuring more than 60. 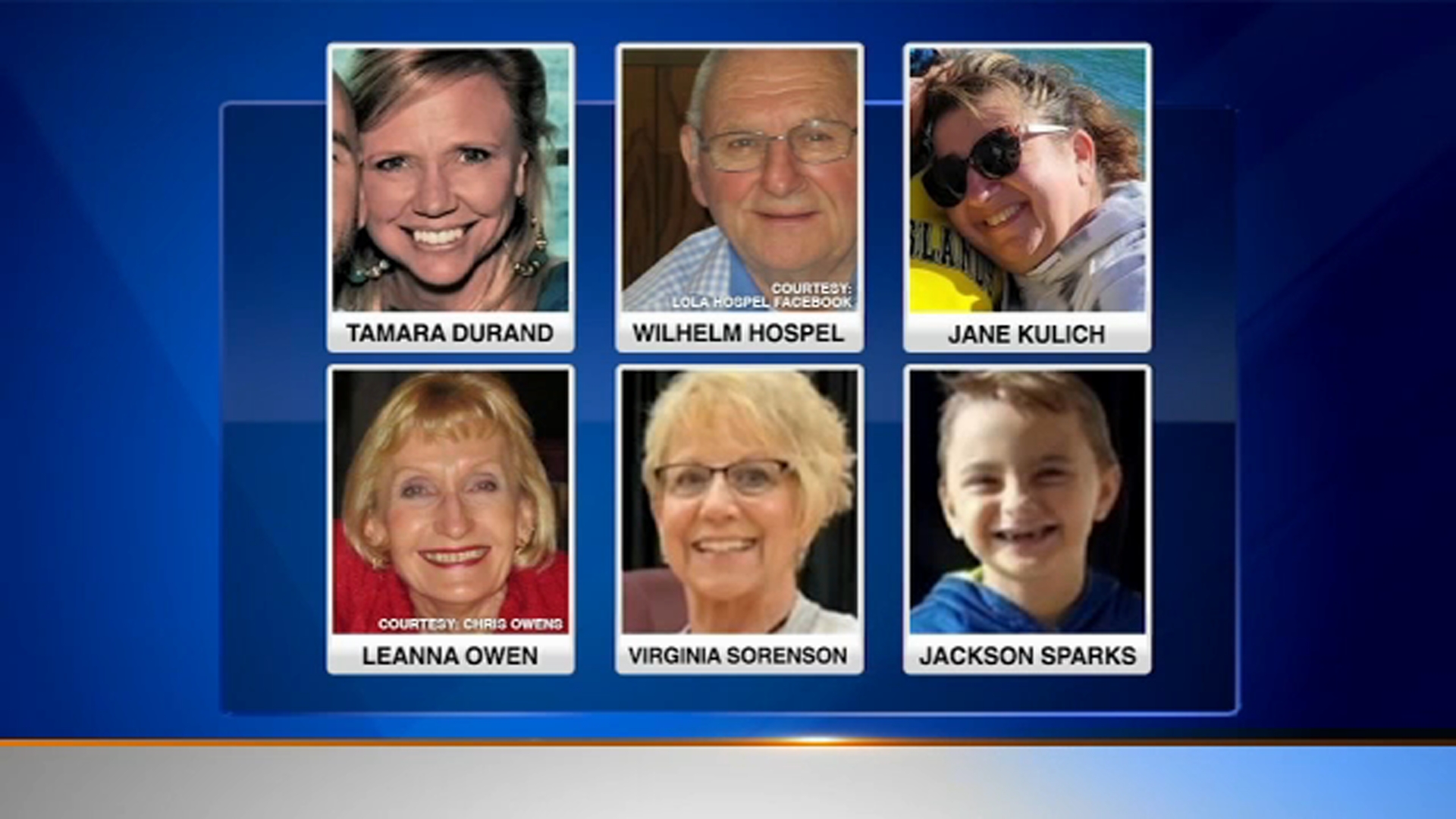 One Children's Wisconsin patient was released on Friday and another was able to come home for Thanksgiving. Out of the eight remaining patients, four are in serious condition, two are in fair condition and two are in good condition.

"Hard to believe that this could happen anywhere," said John Thomas.

A group gathered around a growing memorial, shedding tears and sharing grief.

When the clock struck 4:39 p.m., the same time tragedy hit last Sunday, the group held a moment of silence.

Waukesha's mayor and the city council held a moment of silence Sunday at 4:39 p.m., exactly one week after the incident, to honor the victims of the parade tragedy.

The mayor lit the city in blue as a sign of strength amidst suffering.

Now, in between the green and red holiday lights, a blue hue illuminates Waukesha.

"It means we are a community that pulls together," Thomas added.

Mayor Reilly said he wants the lights to remain on throughout the holiday season. Many hope it becomes a tradition to never forget the tragedy.

Darrell Brooks Jr. is accused of speeding away from police and entering the parade, refusing to stop even as an officer banged on the hood of his SUV.

Waukesha police announce a suspect has been charged after an SUV drove into a holiday parade, killing five people.

Five adults and one child were killed in the crash.

The victims have been identified as:

WISN and the Associated Press contributed to this post.