WLS
By Cheryl Scott and Larry Mowry
CHICAGO (WLS) -- It may still be fall, but winter-like weather is moving in. Plunging temperatures and snow chances are in the forecast for the end of this week.

The ABC7 AccuWeather team is monitoring a storm system that will move in late Thursday that will likely bring our first round of measurable snow of the season. By Friday morning, light accumulations around an inch of snow are possible in and around the Chicago area, mainly on grassy surfaces.

The majority of the snow will fall early Friday morning between 2 a.m. and 8 a.m. Snow will taper and become scattered into Friday afternoon.

While this is a relatively weak storm system moving through, travel is always tricky when it comes to the first flakes of the season. Plan ahead for a messy, Friday morning commute with slick road conditions possible.

In addition to snow, be prepared for well below average temperatures into the weekend with highs only in the 30s and overnight lows in the 20s. Keep in mind, the normal high for November 8 is 52 degrees with a low of 35 degrees.

Keep the winter gear handy because another round of snow is in the forecast for next week.

Accumulations around an inch of snow are possible in and around the Chicago area by Friday morning.

TOO SOON FOR SNOW?

If you are thinking this is a little early for snow, you are correct. The average first measurable snow for Chicago is November 17. Although a little ahead of schedule, Chicago's first snowfall of winter usually arrives in November. For at least one in four years, snow doesn't arrive until December.

If we see 1" or more of snow at O'Hare on Friday, it would be the first time since 1989 that we've seen 1" of snow this early in the season.

How rare is 1" of snow this early? Take a look at the numbers.

In the past 60 years, there have only been five years where we saw 1" or more of snow at O'Hare before Nov. 10: 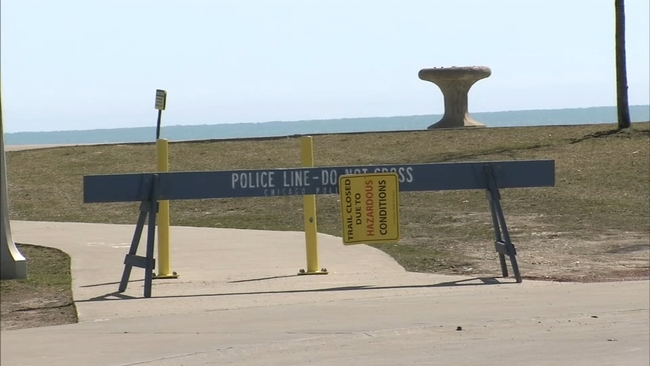 Up to 4 major hurricanes eyed for 2020 Atlantic storm season 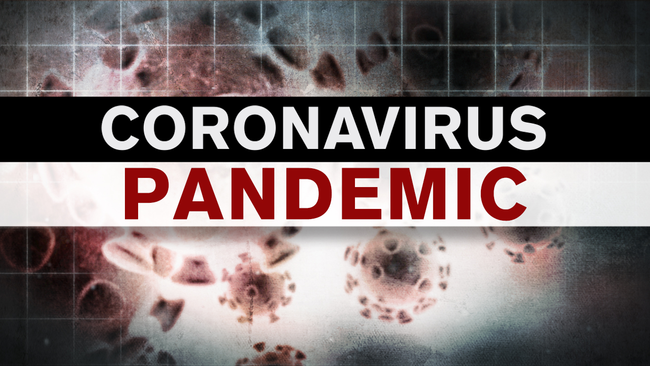