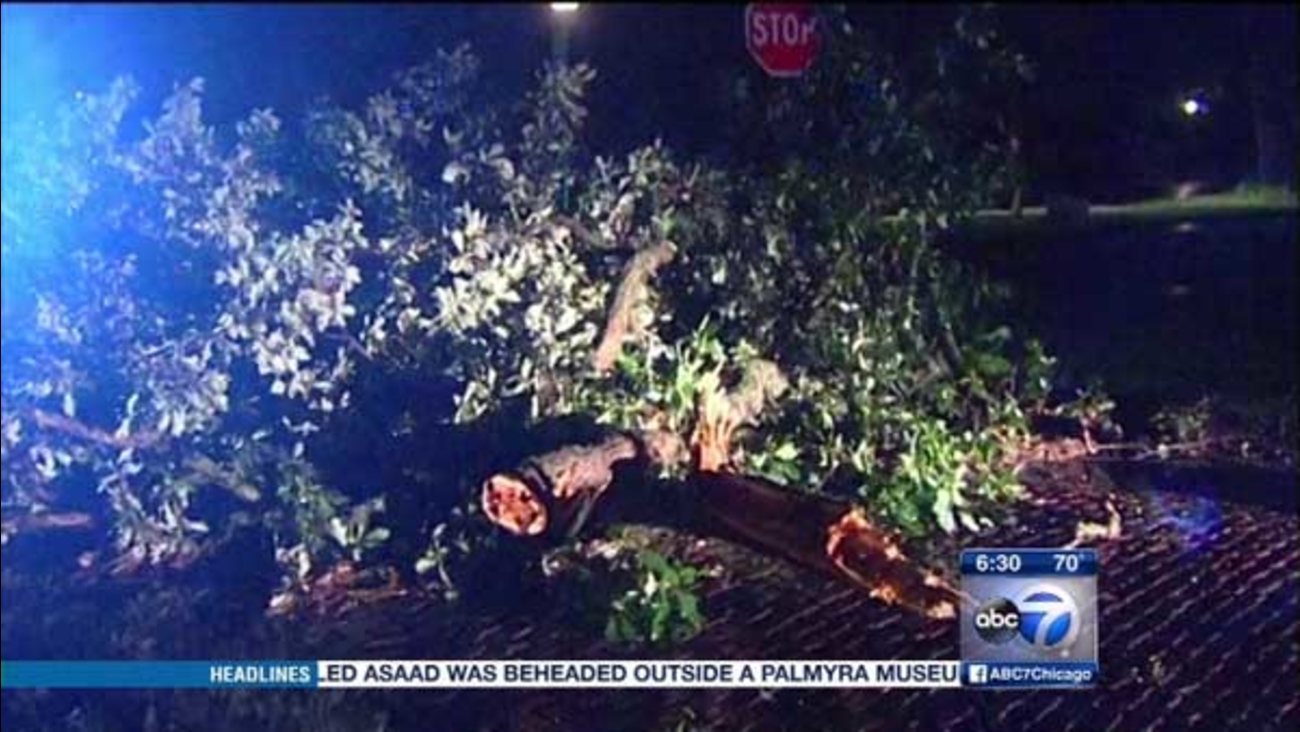 Cleanup is underway after severe storms ripped through the Chicago area and took down trees. 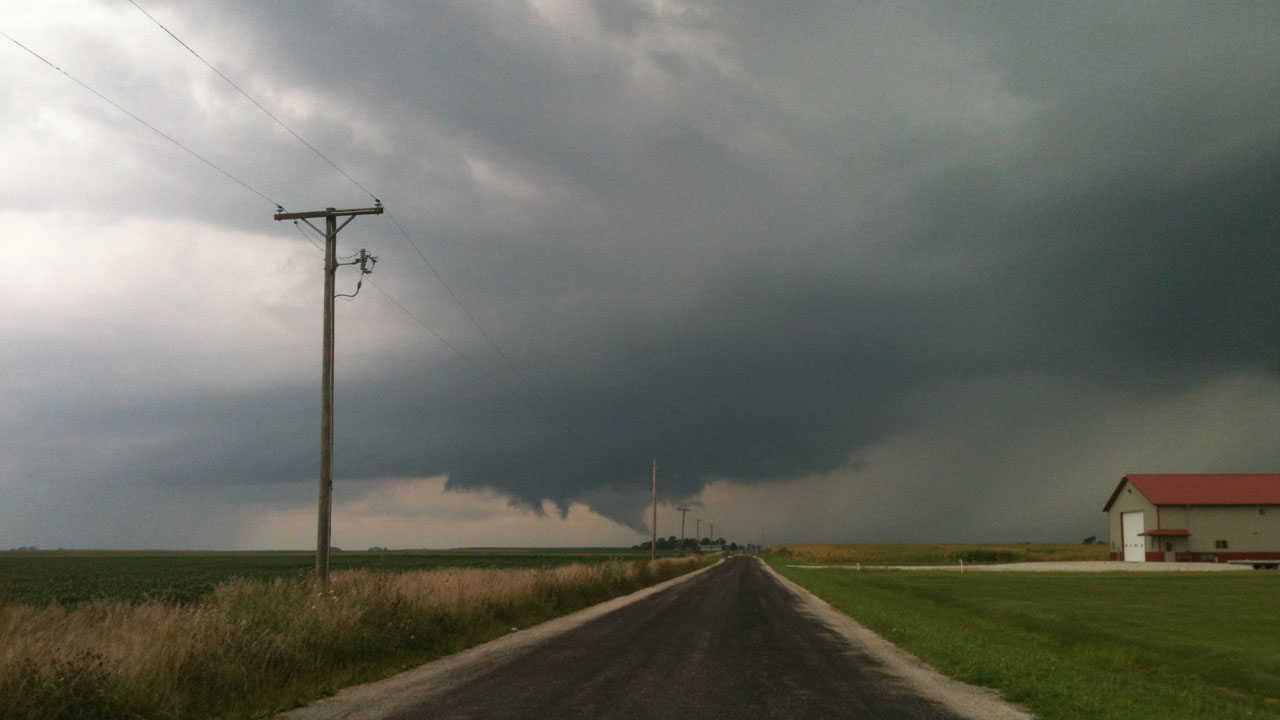 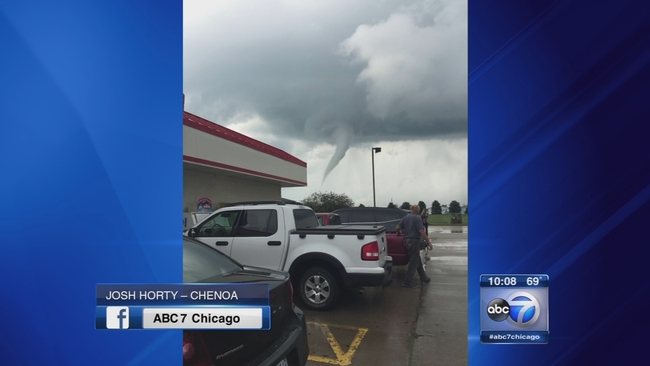 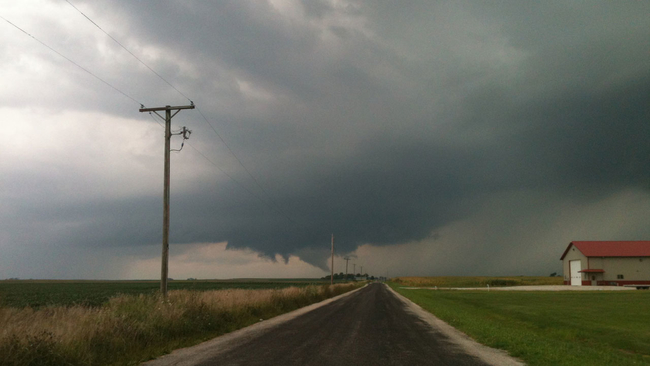 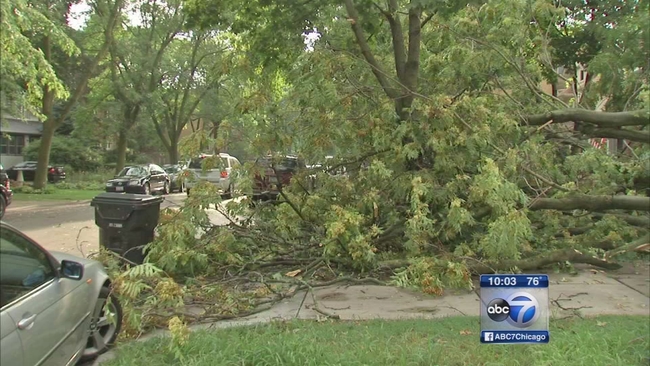 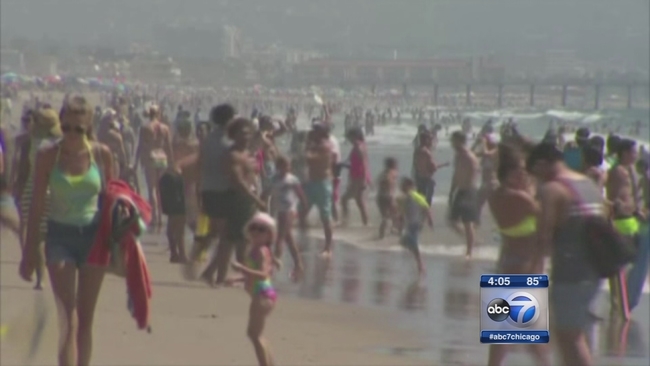